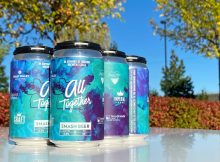 Beer Fundraiser
On its latest collaboration project, Migration Brewing has brought together six of its suppliers to brew All Together, a beer that will benefit the Oregon Brewers Guild. All
Read More 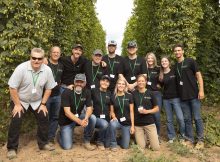 Beer Education
The study of terroir as it relates to the grapes in a vineyard and the effects it carries over to wine has been well documented. But what about
Read More 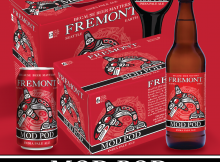