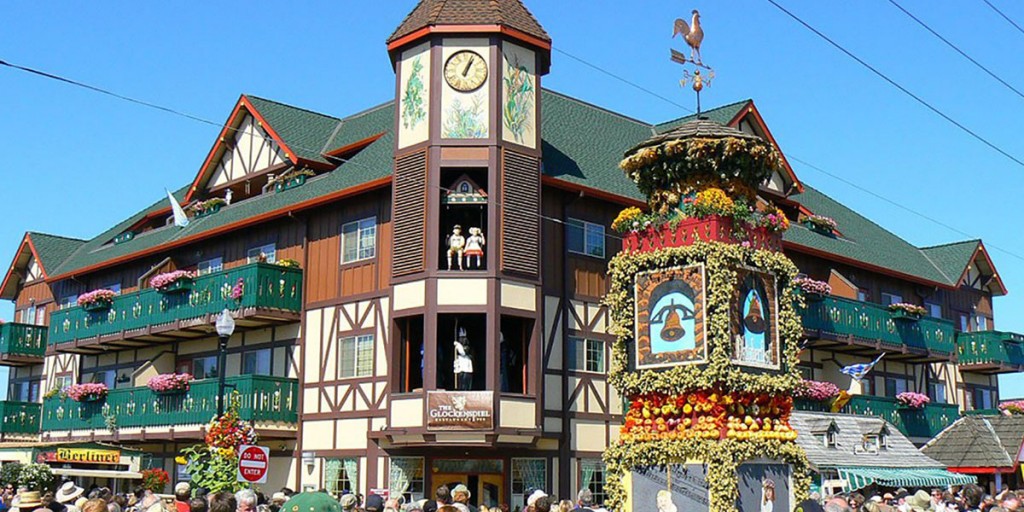 For the past 48 years Mount Angel, Oregon has been hosting one of the finest Oktoberfest celebrations that the Pacific Northwest has seen. Today will mark the 49th Annual Mount Angel Oktoberfest that will take place through Sunday.

There is no more appropriate setting for an American version of the “Old World” Oktoberfest than in Mount Angel, Oregon. The small community was settled by German pioneers in the 1800’s and readily reminds one of the lush Bavarian Countryside. Oregon’s oldest and best-loved Oktoberfest began in 1966 as a traditional harvest festival to celebrate the bounty of the earth and the goodness of creation. It is the largest folk festival in the Northwest.

Mount Angel Oktoberfest has completed the difficult task of tasting, comparing and choosing the best possible selection of beers for Oktoberfest attendees. A wide variety will be made available in 4 different venues or biergartens. Choices will range from German beers brewed the same for centuries to some very new limited releases.

Mount Angel Maibock, created by Two Kilts Brewing Co. in Sherwood Oregon, is currently being lagered in kegs awaiting it’s unveiling in September. This beer will pour at the Biergarten throughout the four days of Oktoberfest September 11-14. The Biergarten will be offering a selection of Widmer Brothers Brewing including: Upheaval IPA, Hefewiezen and Okto. Omission lager and pale ale will be available for those festival-goers looking for gluten-free options.  Completing the beer menu is the classic Budweiser and Beck’s Oktoberfest. Cider and northwest wines and are also available in the Biergarten.

Warsteiner beers will be available in the Weingarten and Prostgarten. Warsteiner Pilsner, Oktoberfest and Dunkel are accompanied by König Ludwig Hefe Weiss and Dunkel Weiss beers.  Beers made for centuries in German style and quality. The Weingarten will serve Bud Light for those looking for a light lager. There will be five German wines and seven Northwest wines to choose from in the Weingarten and six German wines in the Prostgarten. 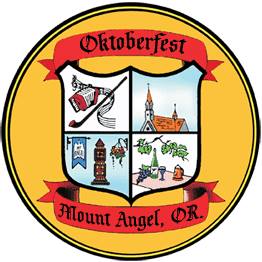 Hours for this year’s 49th Annual Mount Angel Okotberfest will be as follows: