Is that beer you are sipping on legal? Sure it is. Well, it smells like it has pot in it. Well, that is just the hops. You see, Cannabis sativa (aka marijuana) is what some refer to as “the shady cousin” of Humulus Lupulus (aka hops). 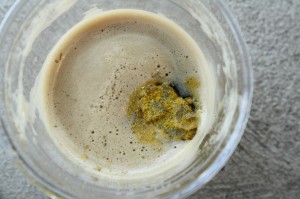 Both plants are members of the Cannabinaceae family that originated in Central Asia. The two flowering plants are dioecious, which means their is a separate male and female plant of the species. The female plant produces the bud or flower. In the case of both pots and hops, these fruits contain resinous glands that possess narcotic properties. However, in the case of hops, you won’t get stoned, baked, high, or dazed and confused (if you do, that’s the alcohol, dude). Hops do induce a narcoleptic effect on its users and has a history of being used in pillows to cure insomnia.

Both plants have hundreds of strains/varietals that provided different acidity and impart a wide variety of flavors.  If you are beer geek (or a stoner), this is probably old news to you. But that being said, we have recently encountered some beers in recent history that give off a desirably dank, fortuitously floral, and satiatingly skunky odor. Perceived by our sense of olfaction, particular hops can appeal to us, especially the hop heads. The volatized chemical compounds of these hops meld with a spectrum of malt underpinnings with the help of brewing yeast to provide some of the criteria for judging a specific brew. 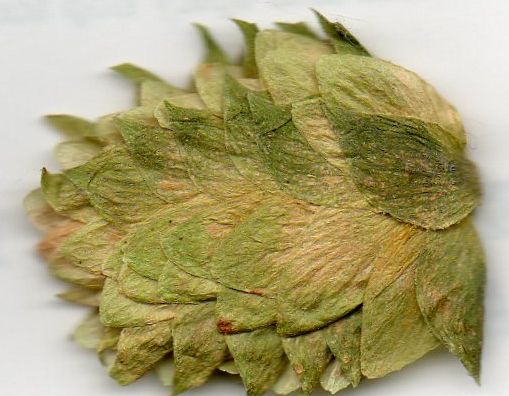 At a special Ninkasi Brewing tasting at the Horse Brass, brewmaster Jamie Floyd was on hand to share an assortment of specialty beers. One particular brew dubbed Maiden the Shade, a one-off produced for the Oregon County Fair. The 70 IBU/6.7% ABV beer, available only in 10-ounce pours from a limited sixth barrel employed Columbus Centennial, Crystal, Simcoe, Summit, Amarillo, and Palisade hops. Says Ninkasi “Jamie made Maiden the Shade just for Fair. This is not a peach beer! It’s DANK!”

Another notable beer of late with a particularly fragrant herbal aroma is the Saison a Pleine Voile (that is “Full Sail Saison in French). Seasoned with spices, this Belgian-style wheat ale, though a bit more effervescent than the Maiden, emits a bold herbaceous nose that tingles the nostrils while exciting your lupulin receptors.

Find out more about hops, cannabis, and beers brewed with them in a great article by Greg Kitsock. Click here to read it.