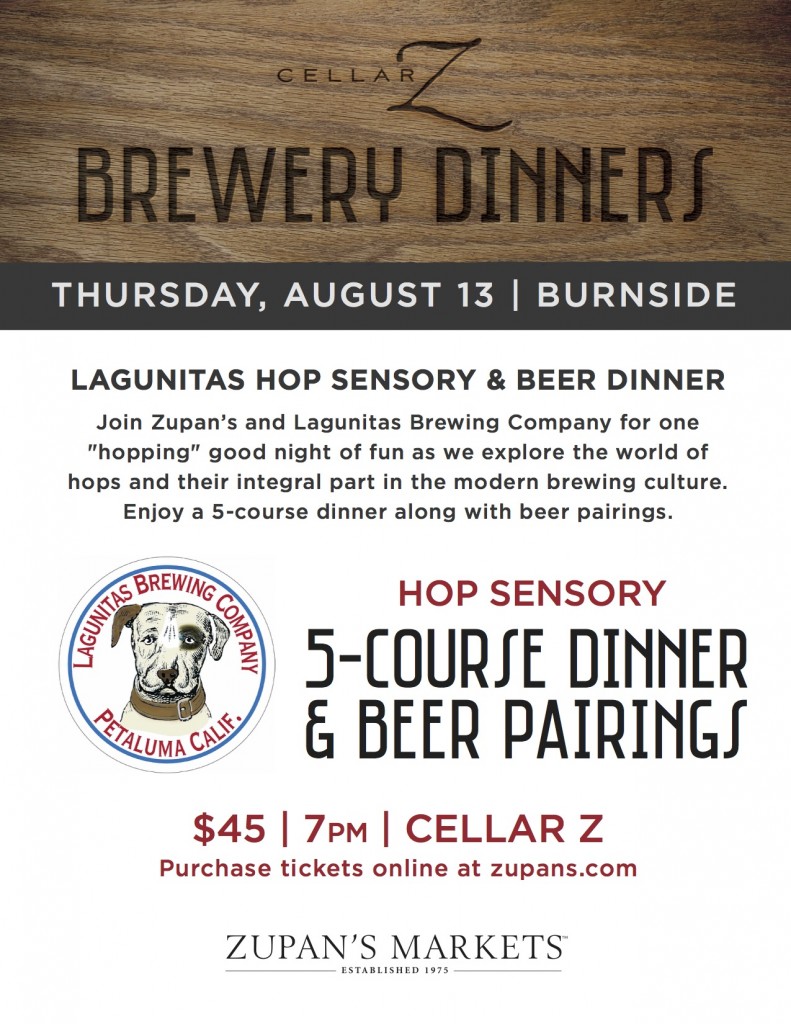 During this evening Zupan’s Markets and Lagunitas Brewing Co. will offer up one “hopping” good night of fun as both will explore the world of hops and its integral part in the modern brewing culture. Enjoy a 5-course dinner along with beer pairings prepared by Zupan’s Chef Alex Bourgidu. 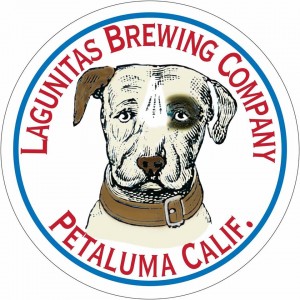 Seating is limited as only a handful of tickets remain. Tickets are $45.00 and can be purchased by clicking here.