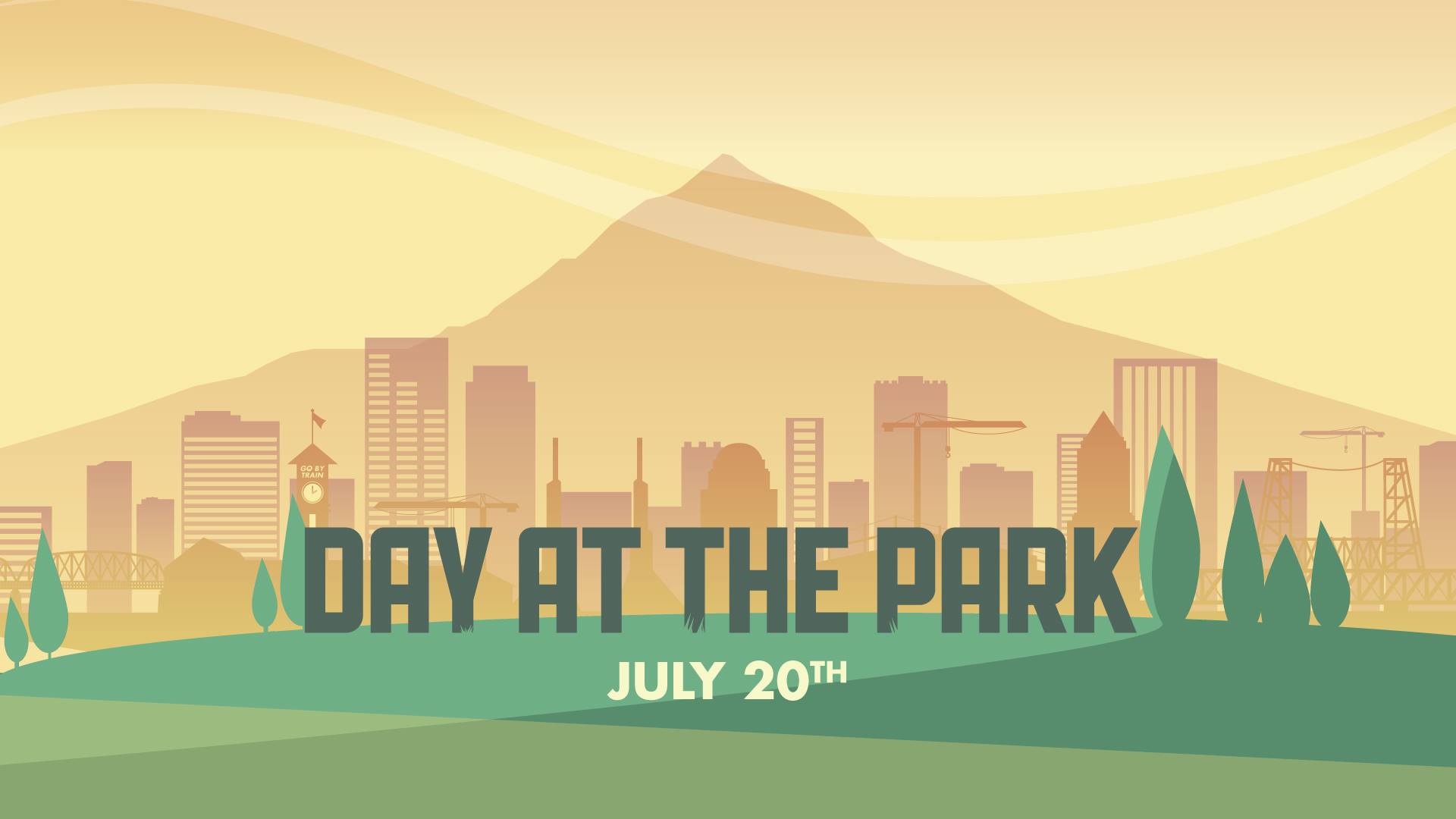 The streets surrounding 10 Barrel Brewing in Portland will be transformed into a neighborhood park when the brewer will host its first ever Day at the Park. This new street fair in Portland’s Pearl District will take place on Saturday, July 20th from 4:00-10:00pm outside of 10 Barrel Brewing – Portland.

Day at the Park will be an afternoon and evening filled with beer, a BBQ, music, yard games, and more! Expect to be able to participate in a mini baseball park, a water park, a hop botanical park, and a lawn game park. Games will include corn hole, ladder golf, giant jenga among other games.

Live music will be provided by Franco Paletta & the Stingers and a silent disco from Heartbeat Silent Disco. This silent disco will be featuring 6 hours of dancing with multiple channels of music and live DJ’s. You must have a Valid Driver’s License or ID in order to use the headphones and $5.

A portion of the Day at the Park sales will go to Street Dog Hero , a Bend based non-profit whose sole purpose it to help street dogs around the world. Street dogs are taken into rescue, treated & prepared for adoption.