A Busy Thursday in Beervana: Beer Events for the Week of February 8th.

The series ends with the annual Brew Hog Blowout Party on April 5, from which a portion of proceeds benefit Ronald McDonald House Charities of Oregon & Southwest Washington.

Ground Breaker Tasting
5-8 pm Thursday Feb. 8, Belmont Station, 4500 SE Stark St.;
Yes, the Biercafe is closing down for a bit for remodeling, but the tastings continue in the bottle shop with Ground Breaker, Portland’s dedicated gluten-free brewery, pouring free samples of their year-round beers, along with the brand-new Paddy’s Porter. 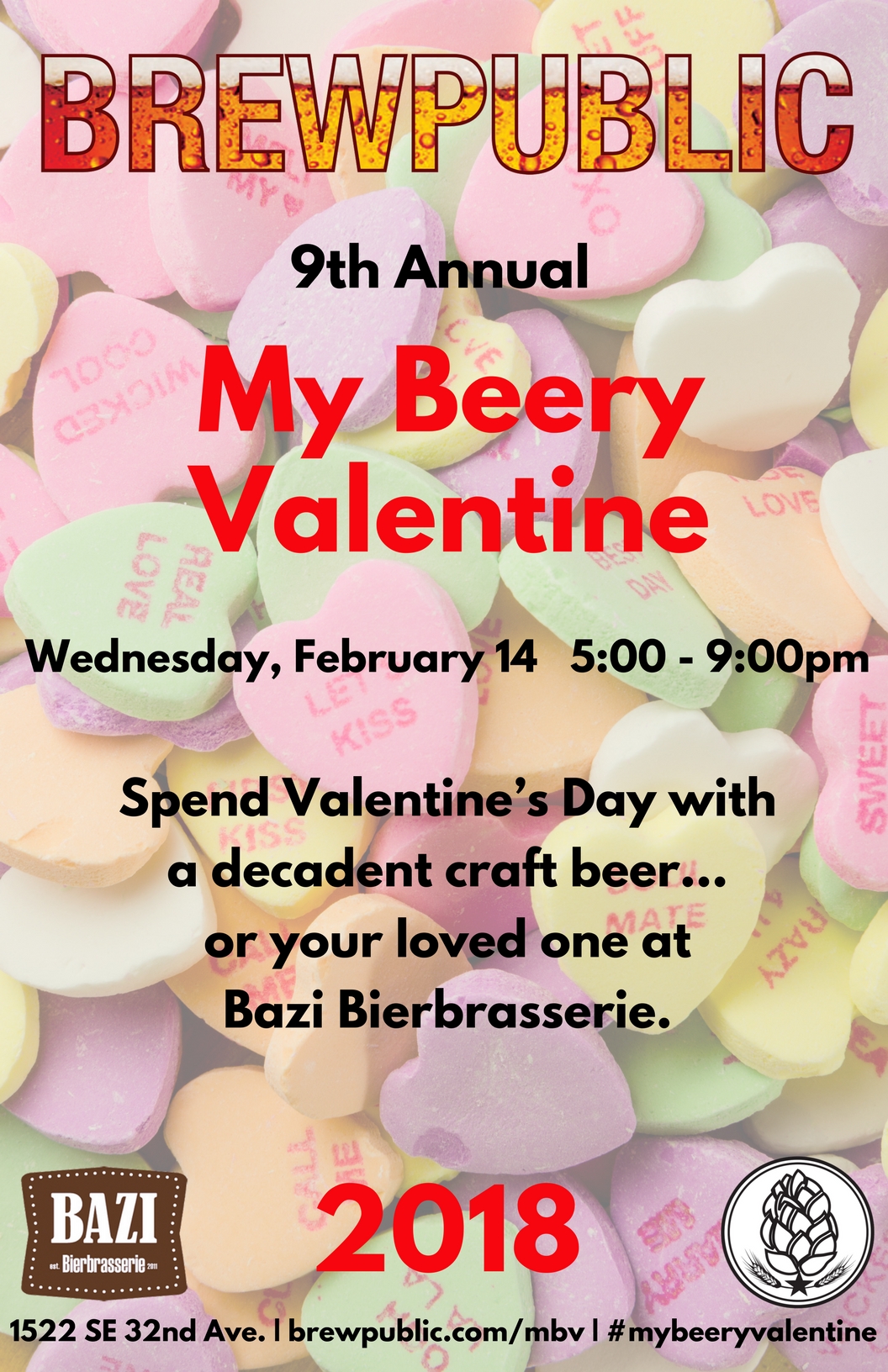 Wanderlust IPA wins 2018 Hophouse IPA Challenge
Thanks to its win, Breakside’s Wanderlust IPA will be on tap all year at the Hophouses: this is from the press release: “Breakside Wanderlust came out on top, ahead of Flat Tail Pulp Action by 12 votes. They were tied until about a week ago, and then slowly inched ahead. The beer in 3rd place, Migration’s Straight out of Portland, had 50 fewer votes, and then there is pFriem and a big gap again until the rest of the beers.

This is our sixth year, and we think that each year we’ve gotten better at it, in that we’ve gotten a more valid result, due to increased secrecy with the tap lineup and access to the ballots. And this is our first year doing it online, which gave you an instant score. “