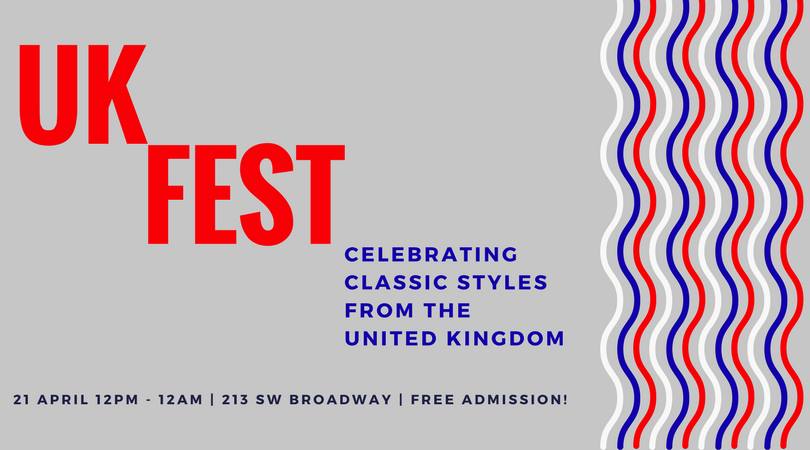 So for this year’s installment of UKFest 2018, Bailey’s Taproom once again reached out to brewers in the Pacific Northwest to brew a beer style that is from the United Kingdom… and Ireland*.

UKFest 2018 will take place today, Saturday, April 21st from Noon-Midnight at Bailey’s Taproom. Its on this day that Bailey’s gives a nod to our brewing forefathers from across the pond in the UK. The draft list will consist of beer styles from England and Scotland while Bailey’s will also throw in Ireland into the mix.

Each of the beers pouring today blend traditionalism with twists on the classics for a mix that plays to a wide range of today’s taste. Here’s a preview of the beers that will be pouring when the doors open at Noon.

Best of all entry is free and beers will be available in various pour sizes.

*Ireland is not part of the United Kingdom