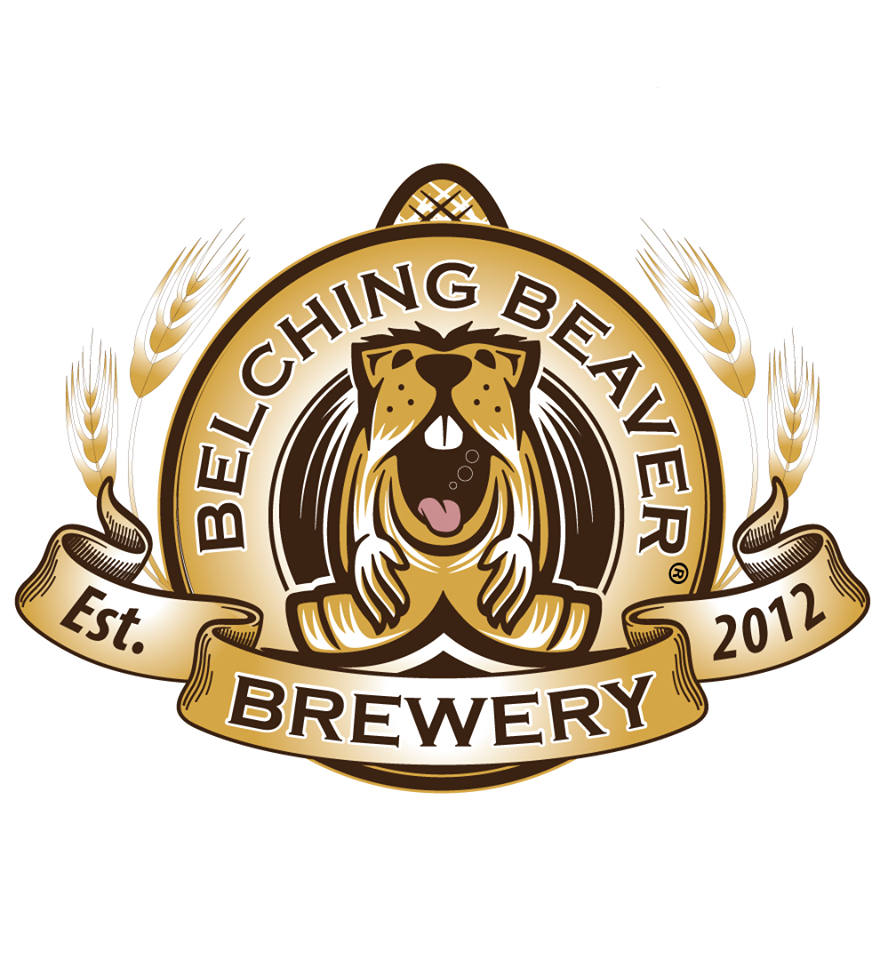 Belching Beaver is a craft brewery out of Vista, California that was founded in 2012. On Thursday, July 2nd, brewer Thomas Peter, “The Beaver King” will be present at the Green Dragon to introduce some unique and flavorful brews. Beer begin pouring at 5:00pm and Peter speaks to those assembled at 6:00pm.