Fresh hop season is in full force and the annual Hood River Hops Fest returns on Saturday, September 24 to downtown Hood River, Oregon. This year’s lineup has 46 breweries ready to pour its beers brewed with freshly picked hops from Noon to 8:00pm.

“Hood River Hops Fest is a celebration of our region’s numerous craft breweries, which love creating unique, seasonal beers with fresh, local hops,” stated Mike Glover, CEO of the Hood River County Chamber of Commerce, in a news release. “We’re excited to take the festival excitement and competitive spirit up a notch this year with the new Hood River Hops Fest awards, which will let festival-goers call out their favorites. We’re also thrilled to partner with Oregon Beer Awards as they launch their new Fresh Hop category. They recognize that the Hood River Hops Fest is the place to be to taste the best fresh hop beers Oregon has to offer!” 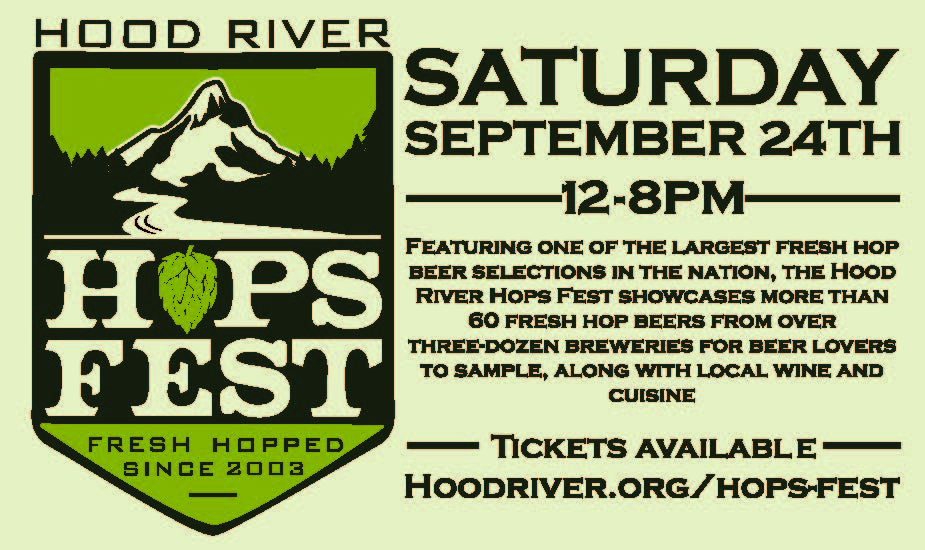 The brewery lineup for the 2016 Hood River Hop Fest includes: 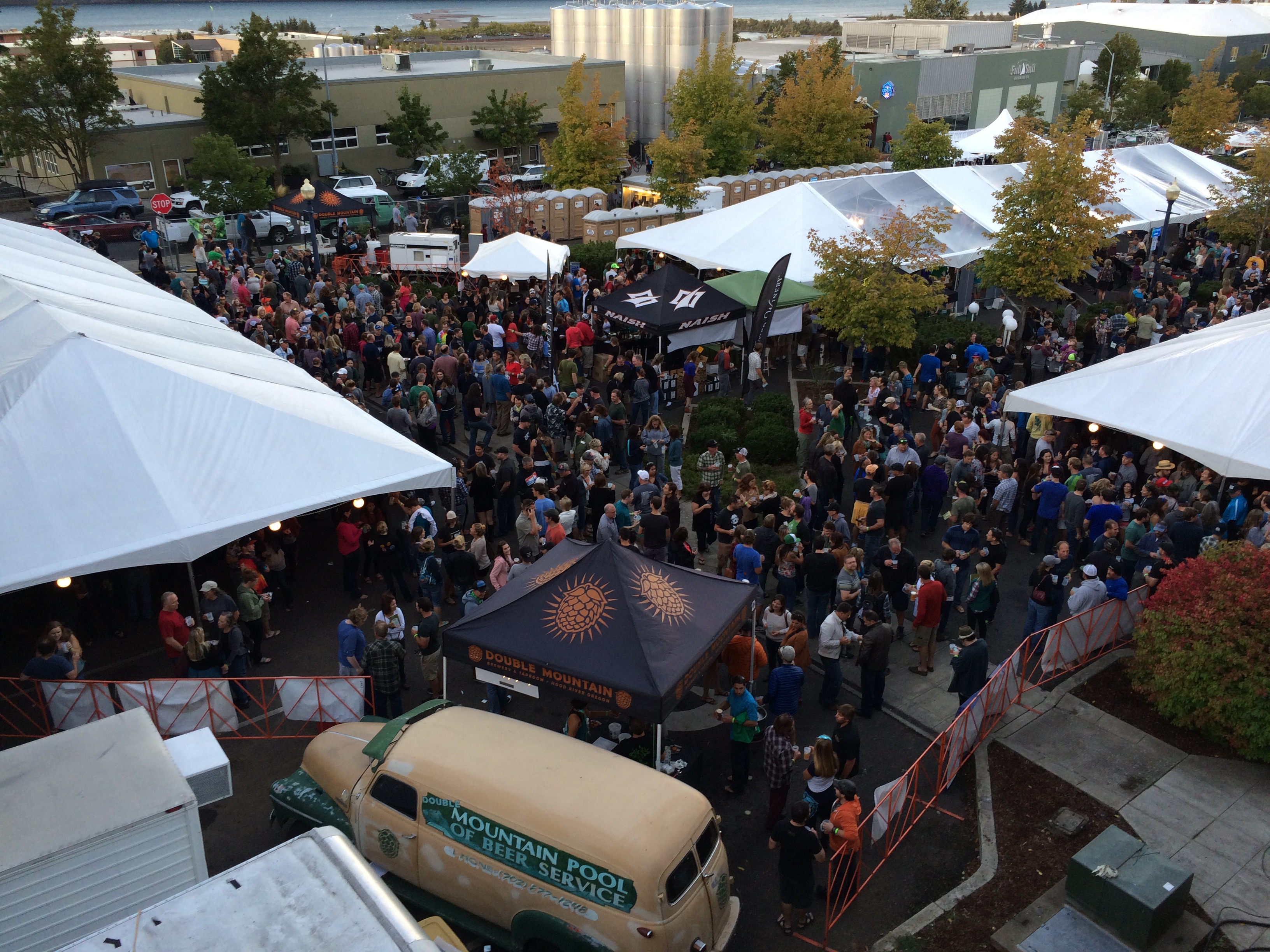 As with previous years, Hood River Hops Fest will bring live entertainment to the stage in the family area. Here’s the lineup.

Hood River Hops Fest tickets are now on-sale and can be purchased in advance for a discounted price at hoodriver.org/hops-fest or at the entrance the day of the event. Ticket prices are as follows: