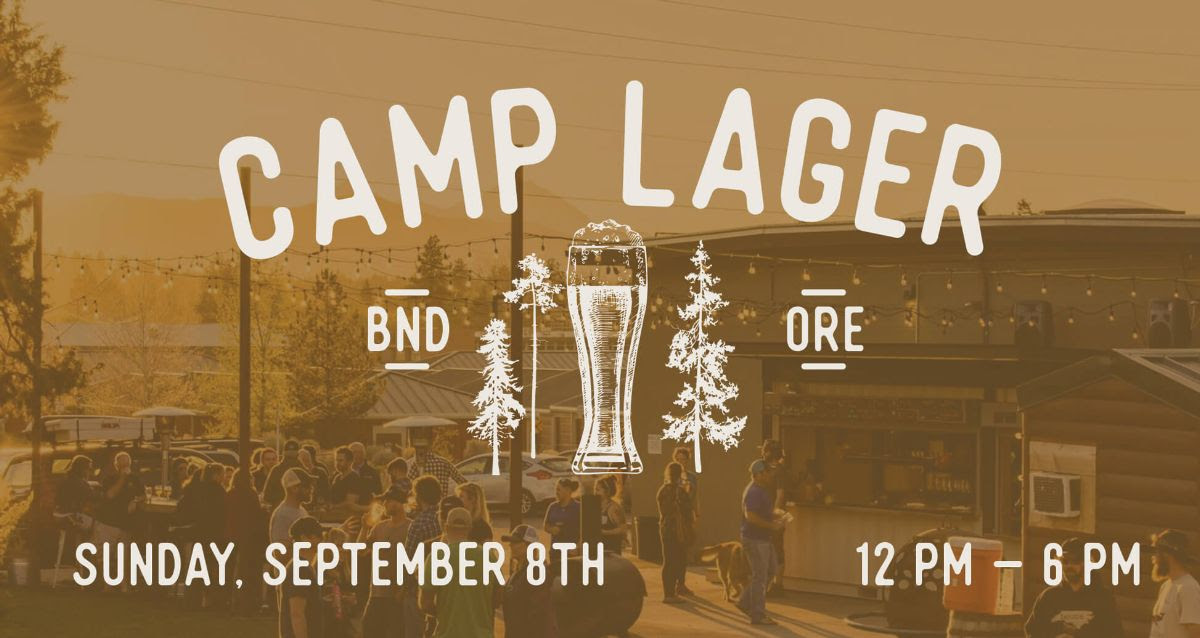 Crux has invited a dozen of its fellow Pacific Northwest breweries to participate in Camp Lager on Sunday, September 8th from Noon – 6:00pm. The afternoon festival will feature axe throwing, live music from Larkspur Stand, and of course lagers!

Entry is free. Tasting packages are $15 and include a 12oz pilsner glass, 3 tokens, & one full pour. One token = one 4 oz sample. Two tokens get you a full pour. Additional tokens are $2 each.