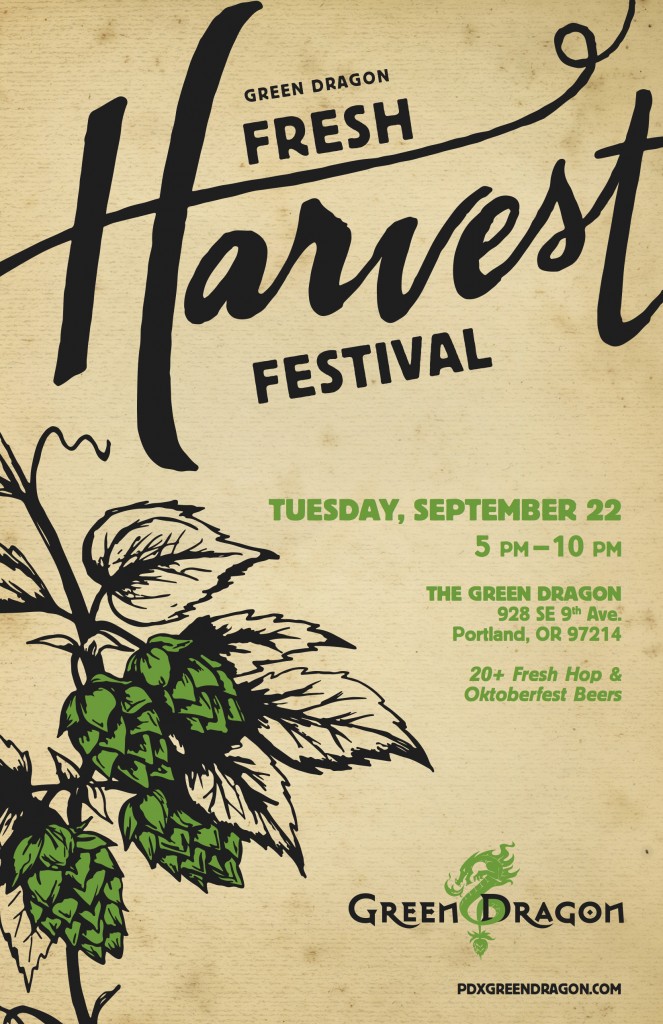 Ninkasi is donating a keg of Total Domination IPA and a keg of Ninkasi Lux Helles Lager and Imperial is pouring both beers with 100 percent of sales being donated to Hosford Middle School art programs. The beers will cost $4 a glass or $6 an imperial pint and your donation will help local students. Such a deal!

Snipes Mountain head brewer Chris Baum is coming down from Sunnyside, Wash. to bring some of his well-regarded beers to Portland. I don’t have info on the taplist but here – yes, cut-and-pasted from the SM website – is Baum talking about brewing:

“Having a brewery in the Yakima Valley means your beers are going to be known and sought after for their bright, aromatic hop flavors. I strive to present the great variety of flavors expressed in our hops by balancing them against the rich malt grown on the plateaus, valleys, and plains surrounding our region. Our proximity to hop ranches, hop growers and hop processors gives us unique opportunities and access to hops that are the envy of brewers around the world. We want to share this benefit of our location with you.”