Sierra Nevada Brewing returns in 2017 with a new take on its successful Beer Camp Across America collaboration 12 pack with a slight twist. New for this year is Beer Camp Across the World collaboratioin 12 pack that will begin hitting the Portland market today, Monday, May 22nd with a suggested retail of $23.99. 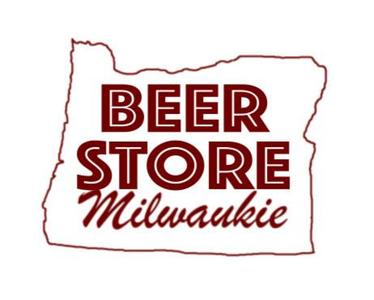 On Thursday, May 25th from 6:00-9:00pm the Portland area will get its first taste of all 12 Beer Camp Across the World beers on draft at Beer Store located at 10610 SE Main St. in Milwaukie, Oregon. Try 12 amazing collaborations from Sierra Nevada featuring 6 breweries from across the U.S. and another 6 breweries from around the world.

Here’s a rundown on all 12 beers in the 2017 Beer Camp Across the World collaboration 12 pack. 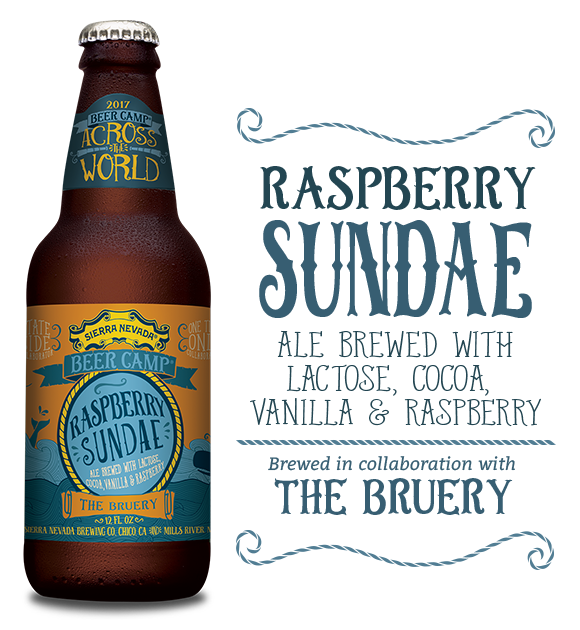 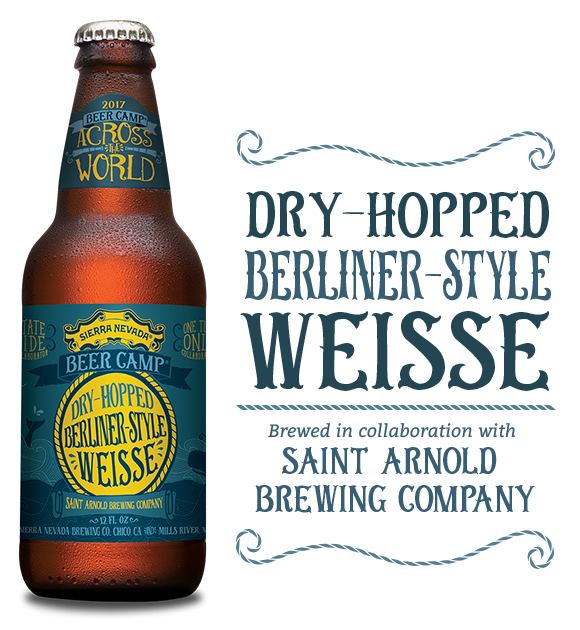 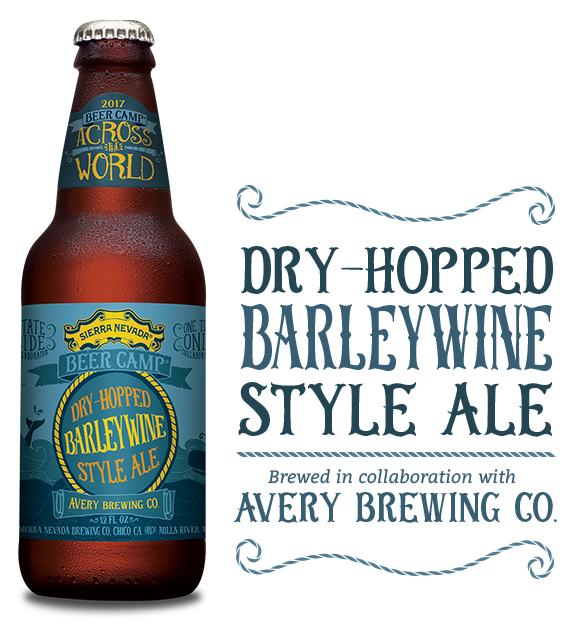 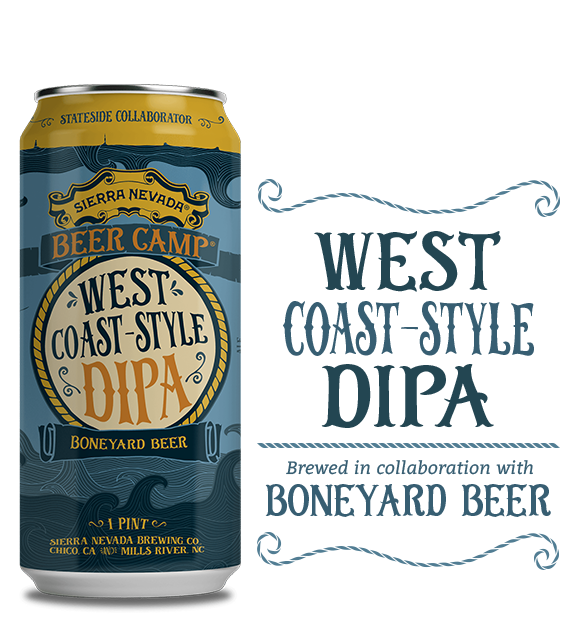 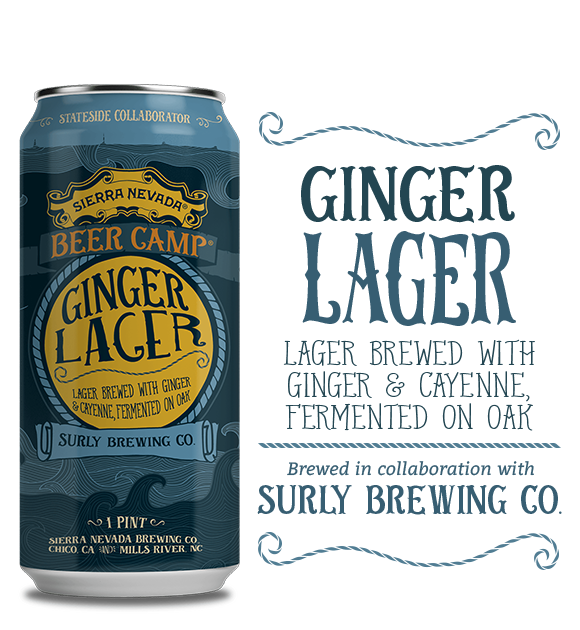 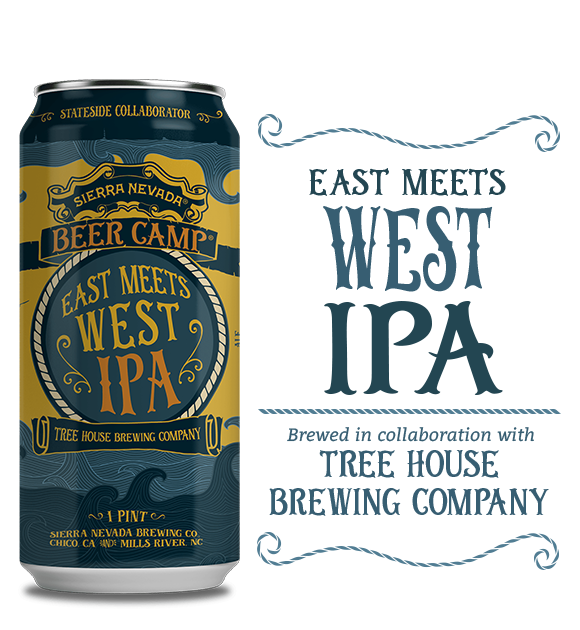 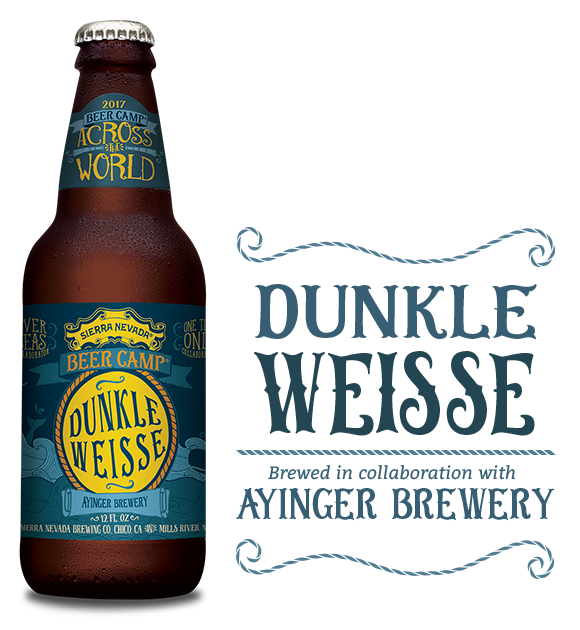 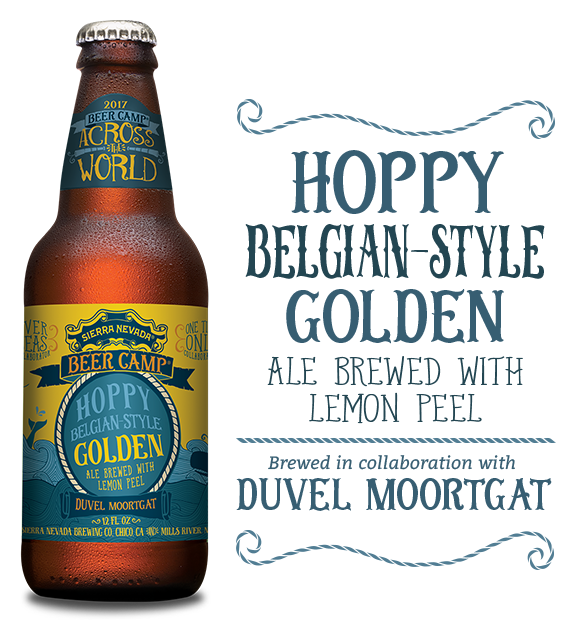 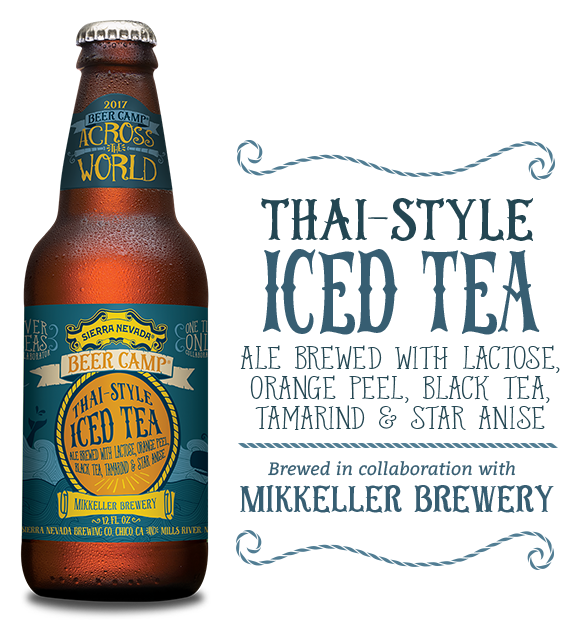 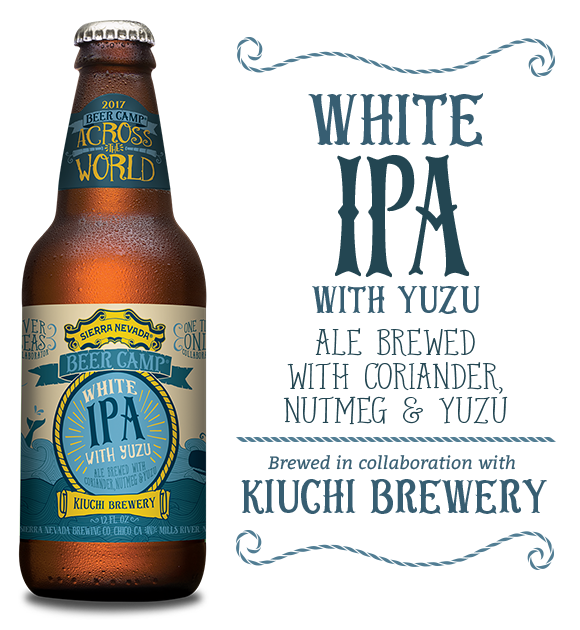 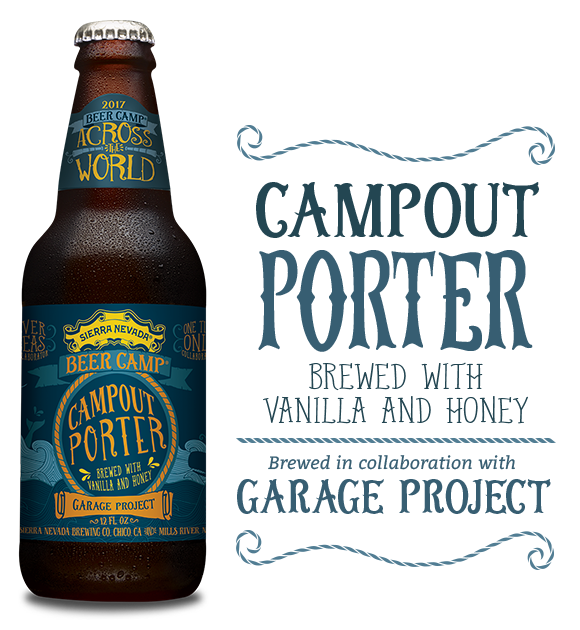 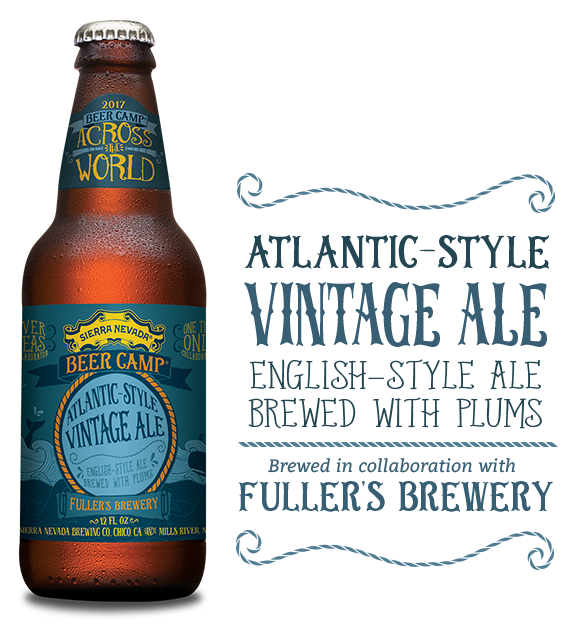 The release of Beer Camp Across the World Collaborator 12 Pack will be launched alongside the 2017 Beer Camp on Tour. This traveling beer festival will take these breweries across the United States to eight different cities. Seattle will be a host city for the second consecutive year when Beer Camp on Tour takes place at Gas Works Park near the Fremont neighborhood during the evening of Friday, June 30th.

MORE: Sierra Nevada announces dates for the 2017 Beer Camp On Tour with photos from last year’s event in Seattle.

Beer Camp on Tour is the largest craft beer celebration as every craft brewery is invited. The tour brings together local and out-of-state breweries with thousands of craft beer fans and all proceeds benefit local non-profits working to advance your craft beer community. 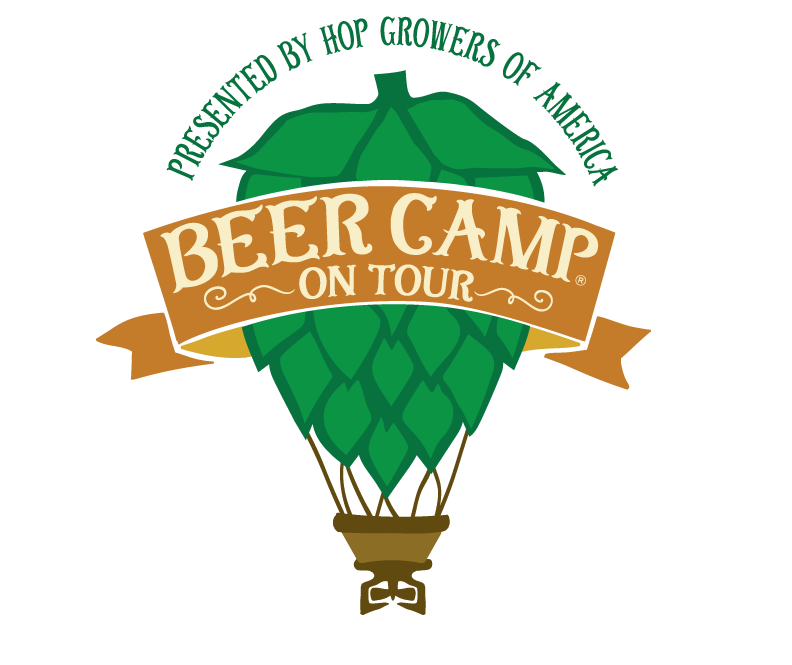