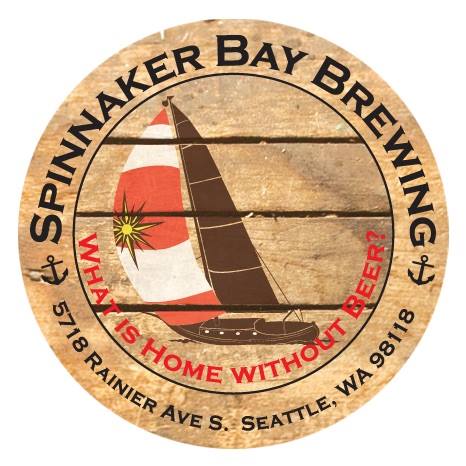 The main event, which will be held on September 13 at Shilshole Bay Marina in Seattle, is expecting to see over 50 boats in the race and several hundred participants, to include breast cancer survivors and supporters. For the second year, a sister race was held in Bellingham on August 30.

“Boating has been a part of our entire lives and is even the main theme of our brewery. This event really gives our community an excuse to get on the water and support a worthy cause,” says Janet Spindler, head brewer and owner of Spinnaker Bay Brewing in Hillman City, Seattle. “And as the only, 100 percent woman-owned brewery in the state, we’re honored to offer our support toward a cure for breast cancer.” 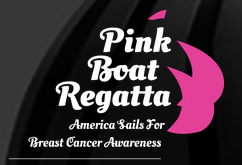 Last year the event raised nearly $69,000, almost doubling the previous year, and the goal for 2015 is set at $100,000. According to the Pink Boat Regatta website, 100 percent of all proceeds will go directly to the Breast Cancer Research Foundation, who between 2014 and 2015 plans to award $47 million in annual grants to hundreds of scientists from top universities and medical institutions globally. An additional $11.6 million has been committed to the international Founder’s Fund project focused on metastasis, according to the site.

“As a survivor of a rare appendix cancer, this event is a great way to give back to the cause that showed me support in my time of need,” says Elissa Pryor, chief financial officer and co-owner of Spinnaker Bay Brewing. “I had no support group and no one to turn to, but the breast cancer community reached out to me with free services I wouldn’t have received otherwise. I’m thrilled that we can share our beer to help in return.”

The public is invited to celebrate the cause at Shilshole Bay Marina, 7001 Seaview Ave NW in Seattle, on the night before the event for cocktails and dinner aboard the historic Steamship Virginia V. “With special guest Peg Mastrianni, Deputy Director of BCRF, you’ll hear from long time grant recipients Julie Gralow, MD and Mary-Claire King, PhD and learn the story of The Pink Boat Regatta from president and founder Ashley Bell, and will have the opportunity to raise the paddle towards these important efforts,” according to the Pink Boat Regatta invitation.

Guests are also invited to watch the main event from the historic Steamship Virginia V with special guest Peg Mastrianni, Deputy Director of The Breast Cancer Research Foundation. For tickets and more information about the Pink Boat Regatta, visit pinkboatregatta.org.