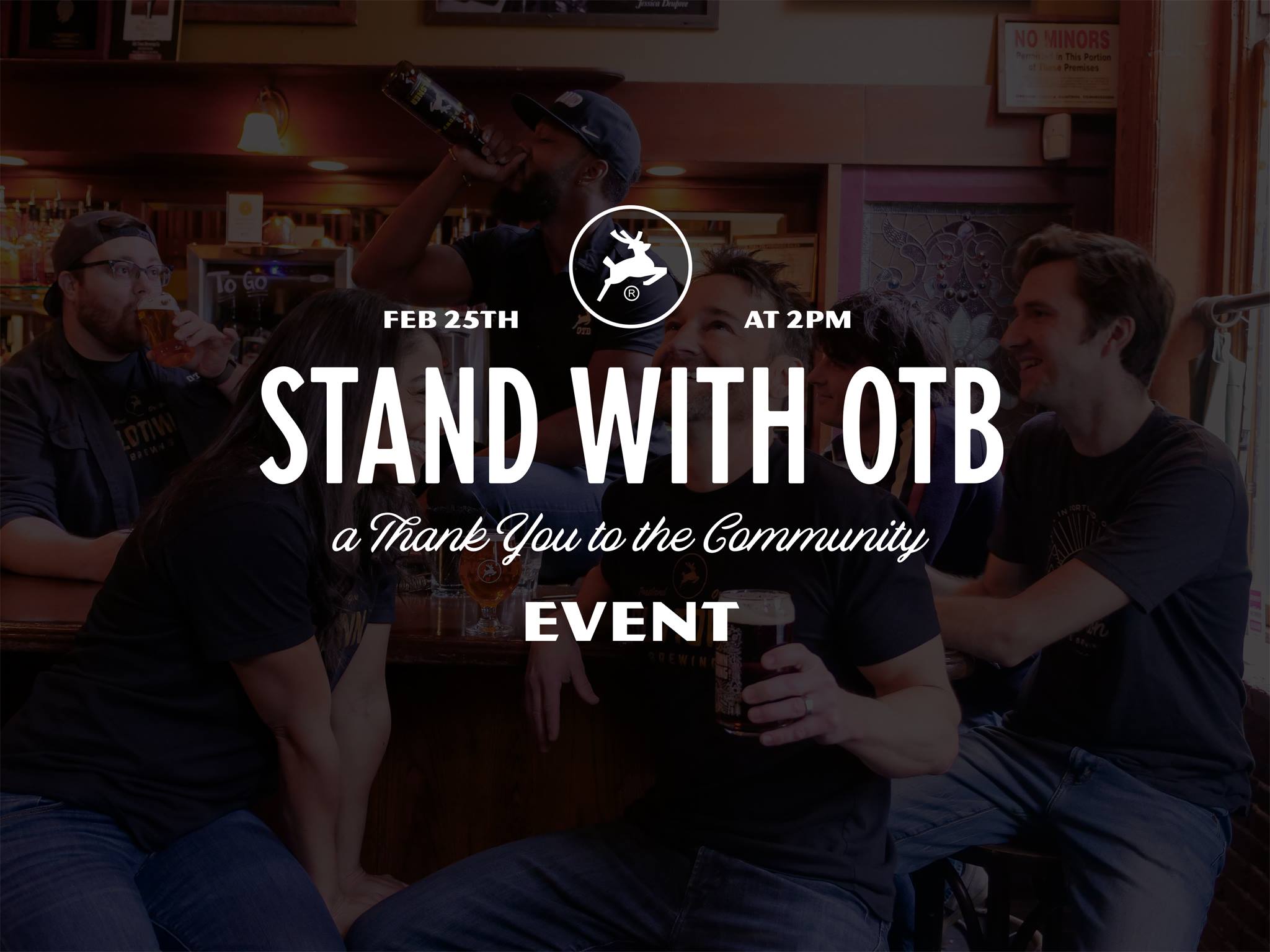 Stand With Old Town Brewing will take place from 2:00-5:00pm and will feature beers from OTB alongside other breweries that were vocal in its support for the North Portland brewer. Joining Old Town in this afternoon celebration will be Rev Nat’s Hard Cider, Rogue Ales, Great Notion Brewing, Laurelwood Brewing, and StormBreaker Brewing.

During this celebration Old Town will also be raising money. From every pint sold, $2.00 will be donated to Lewis & Clark Law School Small Business Legal Clinic. This group offers legal services to low-income/small business owners, helping with trademark filings and business formations.

So come join the local brewing community and show support for the local business that prevailed in protecting its undisputed US Trademark from our local government.