This is a fine fest – one of my favorites – with a great view of the St. Johns bridge, a taplist of Occidental’s fine German-style beers including Kölsch, Altbier, Hefeweizen, Dunkel, Pilsner, Dunkelweizen, Kellerbier and Festbier. Also: live music, and food by Urban German. 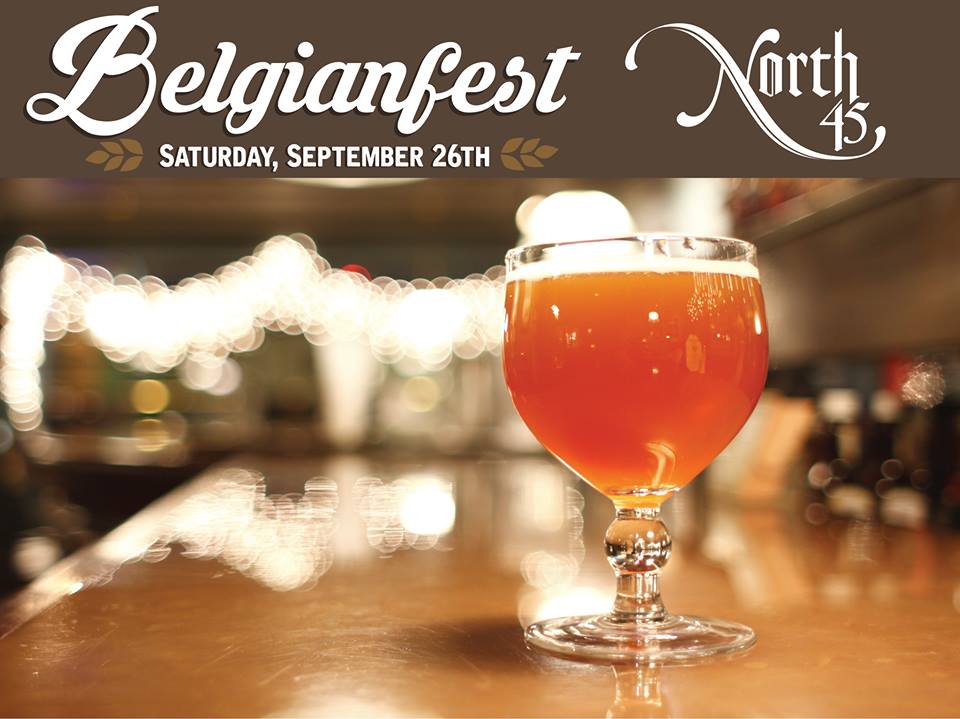 Belgian Beer, waffles & more…such as the Old World vs. New World Battle where you can sample traditional Belgian beers against Northwest iterations of the style beers. Food too: they’ll be serving sweet and savory Belgian waffles and North 45’s signature mussels.

#pdxbeergeeks presents the second of a series of music-inspired beers. Track I featured the music of David Bowie, Track II is inspired by Beastie Boys…
Taplist:

Sample the best of the region’s craft beer, ciders, and kombucha from top vegan food carts, trucks, vendors and restaurants, plus a a Vegan pop up Marketplace with vendors selling everything from clothing to vinyl to craft goods. It seems like a pricey ticket, but you get unlimited pours from over 50 breweries and cideries including 21st Amendment, Atlas Cider, Ballast Point, Ninkasi, Fat Heads, Coalition, Commons, Ecliptic, Eel River, Golden Road, Ground Breaker, Iron Horse, Modern Times, Natian and more and featuring 100+ different beers. Also: chalk walls, cornhole, and giant Jenga, plus live music

DoveLewis volunteers and sponsors will gather to scrub up and dry off hundreds of dogs to benefit the DoveLewis Blood Bank, and — as always — the venue is Portland’s most doggeriffic pub porch. Plus: beer, live music and the unveiling of the 2016 DoveLewis calendar.

The Saravezans are celebrating Flat Tail Brewing’s fifth year and they have the only keg of the Corvallis brewery’s anniversary beer in Portland. The 11 percent fifth Anniversary Saison is called Menage Brah, thanks to the brewery friends who contributed elements such as wildflower honey, Jonagold apple juice from Lee Larsen of 2 Towns Ciderhouse lactobacillus soured carrots from Joel “Carrots Are The New Hops” Rea of Corvallis Brewing Supply to acidify the mash.
Also: two new beers on draft: Free Gluten Wheat IPA and Dam Wild, a farmhouse ale open fermented with lactobacillus and brett and with marionberries and pink peppercorns added. 6 percent. Dave from Flat Tail will be in the house, sampling Flat Tail’s canned beers and raffling off some fun schwag.