‘Tis the season for coffee beers with the NW Coffee Beer Invitational along with Hamerhead’s 32nd Birthday, Beers and BBQ, Barrel Aged Beer at The Civic Taproom, Meet the Brewer at Bailey’s Taproom and beers from Fieldwork Brewing all the way from Berkeley, California. A listing of beer events for the week beginning January 25th.

The series ends with the annual Brew Hog Blowout Party on April 5, from which a portion of proceeds benefit Ronald McDonald House Charities of Oregon & Southwest Washington. 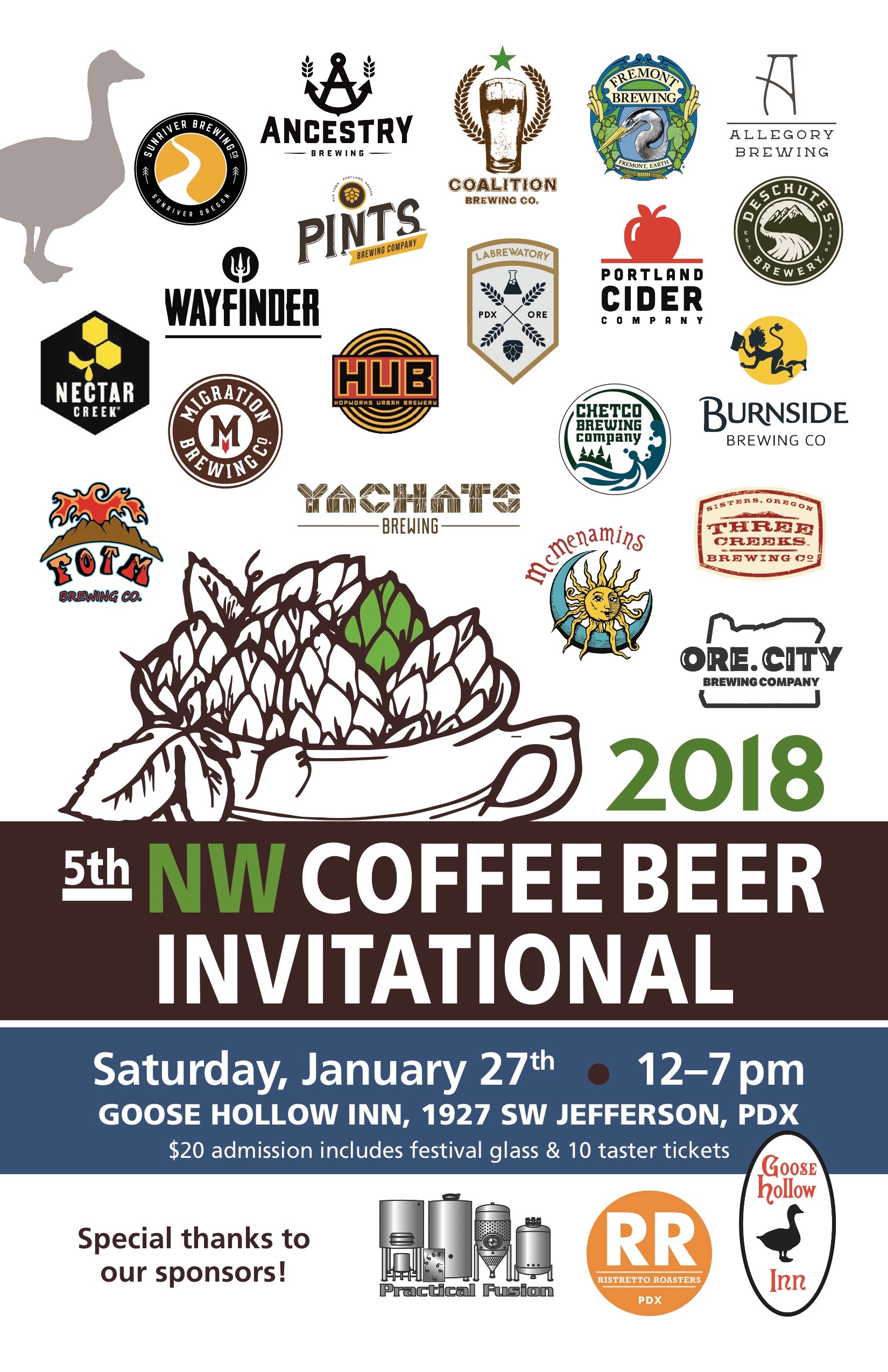 NW Coffee Beer Invitational
Noon – 7 pm, Saturday Jan. 27, Goose Hollow Inn, 1927 SW Jefferson St.; $20 includes festival glass and 10 tix. Family friendly. Tickets at the door only.
The fifth NW Coffee Beer Invitational is Portland’s intimate mid-winter beer festival where talented beverage-makers are asked to get creative with locally-roasted coffee. This year’s roster includes a cidery and a meadery as well as 19 outstanding breweries. To celebrate the fifth year, organizers Dave Fleming and Jean Hefferman Fleming asked past festival-favorite brewers Alan Taylor (PINTS and Zoiglhaus), Ben Nehrling (Fire on the Mountain) and Kevin Shaw (Buoy Brewing) to collaborate with Ristretto’s Din Johnson to make a special anniversary beer. It was brewed at Buoy in Astoria, and will be released at the festival.

All beverages are in competition and a best of show winner will be announced at the festival. Nicole Kasten (Beer Connections), Sarah Pederson (Saraveza), and John Foyston (long-time Oregon beer writer) will bring their expert palates to our judging table. once again, the venue is a cozy tent at the Goose Hollow Inn and great food from the Goose will be available throughout the day, as well as live music from The Michael Shay Trio (Noon-3 pm) and Logger’s Daughter (3:30-6:30 pm).

Each beer will be available to purchase on their own as well as multiple flight options and chances to purchase tasters of each. 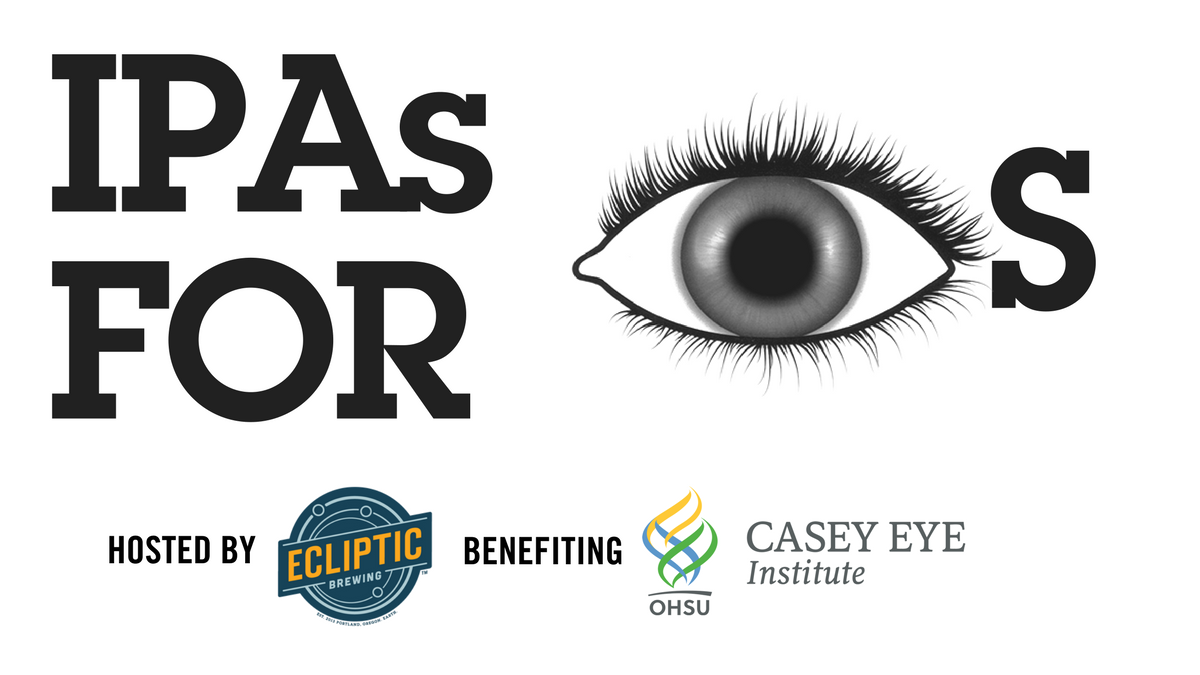 Ecliptic will offer a special IPA taster tray throughout the day. At 5 p.m., a raffle drawing will be held for prizes that will include IPAs from Breakside & Stormbreaker breweries, a two-night stay in Cannon Beach, and other fun items. Raffle tickets can be purchased at the brewery through Sunday.

Engine House No. 9 Meet the Brewer
Tuesday Jan. 30, Bailey’s Taproom, 213 SW Broadway;
Bailey’s Taproom & Shelton Bros. are co-hosting an Engine House No. 9 Meet the Brewer Event when Tacoma’s finest is coming to the bar to share some exclusives from the Shelton Bros. Oregon book. Shane, the head brewer, will be in house to discuss the brewery, the beers, and E9’s rich history and the taps will be pouring The Duel Wild Ale (with Raspberries & Bing Cherries), Nectarberry Farmhouse Ale, Meraki #2 (Blueberry Sour), Belgian White, Dark Passenger Imperial Stout w/Brett C and Sno-Cru (Barrel blend of Dubbel, Trippel & Imperial Stout on Brett C)