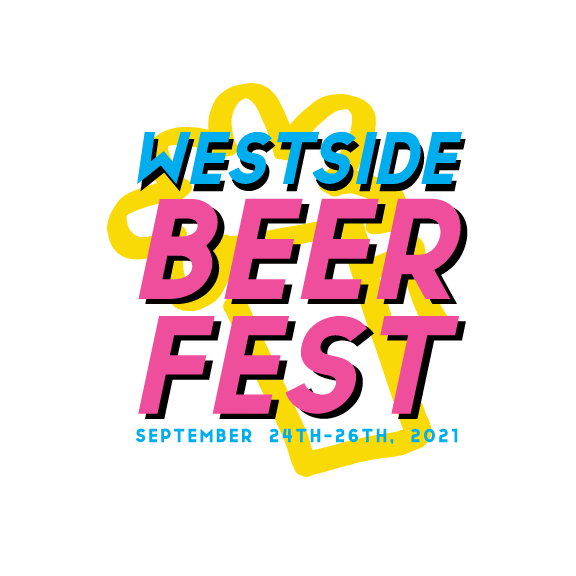 Effective August 11, 2021, the Westside Beer Fest has been cancelled due to recent increase of COVID-19 cases and the Delta variant.

Even in the midst of the ongoing pandemic, a new beer festival will hit the Portland Metro Area this fall. The debut of the Westside Beer Fest, a brand-new festival to celebrate Oregon’s thriving craft beer scene, will be held in Hillsboro, Oregon. The fall beer fest will take place at the Wingspan Event Center at the Washington County Fairgrounds.  from September 24 through September 26, 2021.

The Westside Beer Fest is being presented by Art Larrance and Teddy Peetz, the team behind the renowned Oregon Brewers Festival, a festival that has been on hiatus for the past two summers. Larrance and Peetz have deep connections in the brewing industry and will bring together 30 independent craft brewers from the Willamette Valley, Oregon Coast, Columbia River Gorge, Central Oregon, Eastern Oregon, Southern Oregon, and the Portland Metro Area for the inaugural event. Two Oregon craft cideries will join the beer lineup; the full list of participating breweries and cideries will be unveiled later in August.

“After the long months of lockdown, we are thrilled to welcome craft beer lovers to Hillsboro,” said festival co-founder Art Larrance, in a statement. “We want to raise a glass and toast Oregon’s craft brewers by spotlighting a few dozen of the state’s best breweries in this beautiful new space.”

To keep this festival unique, Larrance and Peetz are working with many breweries to provide one-off beers brewed specifically for the festival. In addition to the beers and two ciders, the Westside Beer Fest will also offer onsite food vendors and souvenir sales, as well as free, handcrafted root beer for designated drivers, courtesy of Crater Lake Soda.

Tickets will be sold online at www.westsidebeerfest.com starting later in August, and will also be available at the festival entrance. This event is exclusively for those 21 years old and older, but guests over 21 may enter without purchasing a ticket. In order to taste beer, attendees must purchase a souvenir tasting mug and drink tabs, which can each be exchanged for 14-ounce pours of beer. A mug and three tabs will be $25, and additional tabs can be purchased for $6 each, and mugs for $7 each. On-site ticket sales will be cash only, and there is an ATM located inside the Wingspan Event Center. 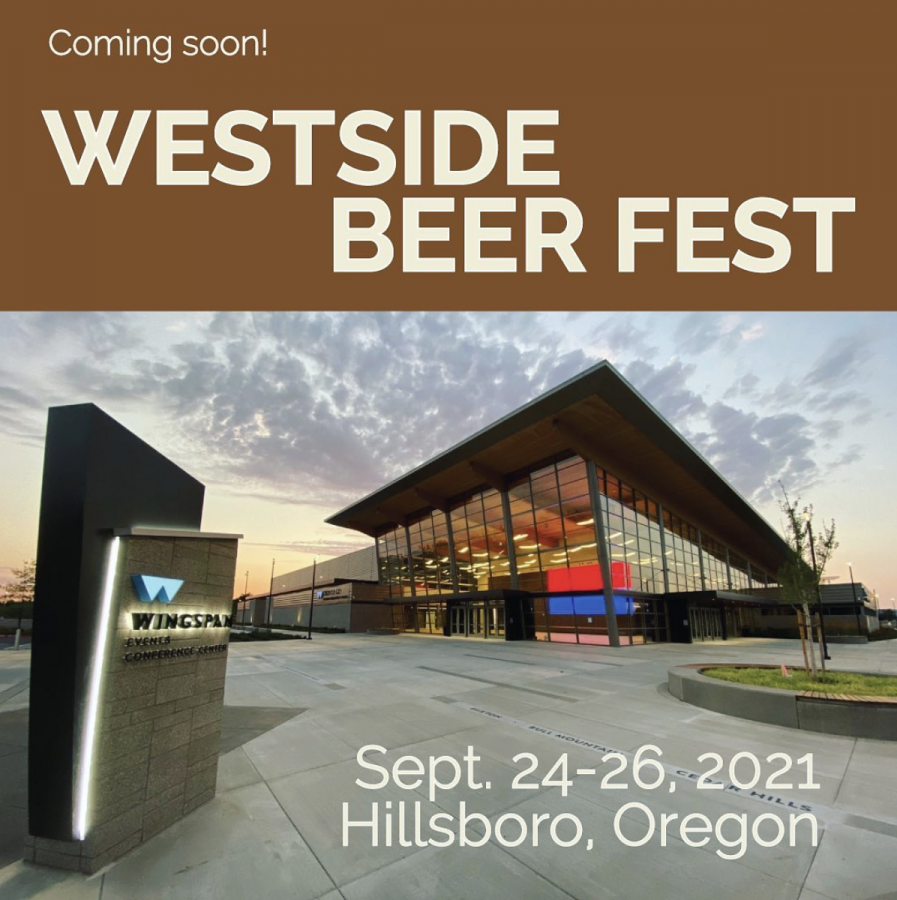 The Wingspan Event Center is a new, state-of-the-art facility located at Westside Commons, a multi-use campus that hosts the annual Washington County Fair in Hillsboro. TriMet’s MAX Light Rail Blue Line and bus #47 both stop adjacent to the campus, providing convenient transportation for festival goers. Parking is $8 per day, per car. The festival encourages responsible drinking, and requests visitors to make use of public transit, rideshare services, and designated drivers for the safety and enjoyment of everyone.

Doors open at 11:30 am daily, and taps are open from noon to 9 pm Friday and Saturday, and noon to 7 pm Sunday. For more information visit WestsideBeerFest.com or follow the festival on Twitter, Instagram and Facebook.