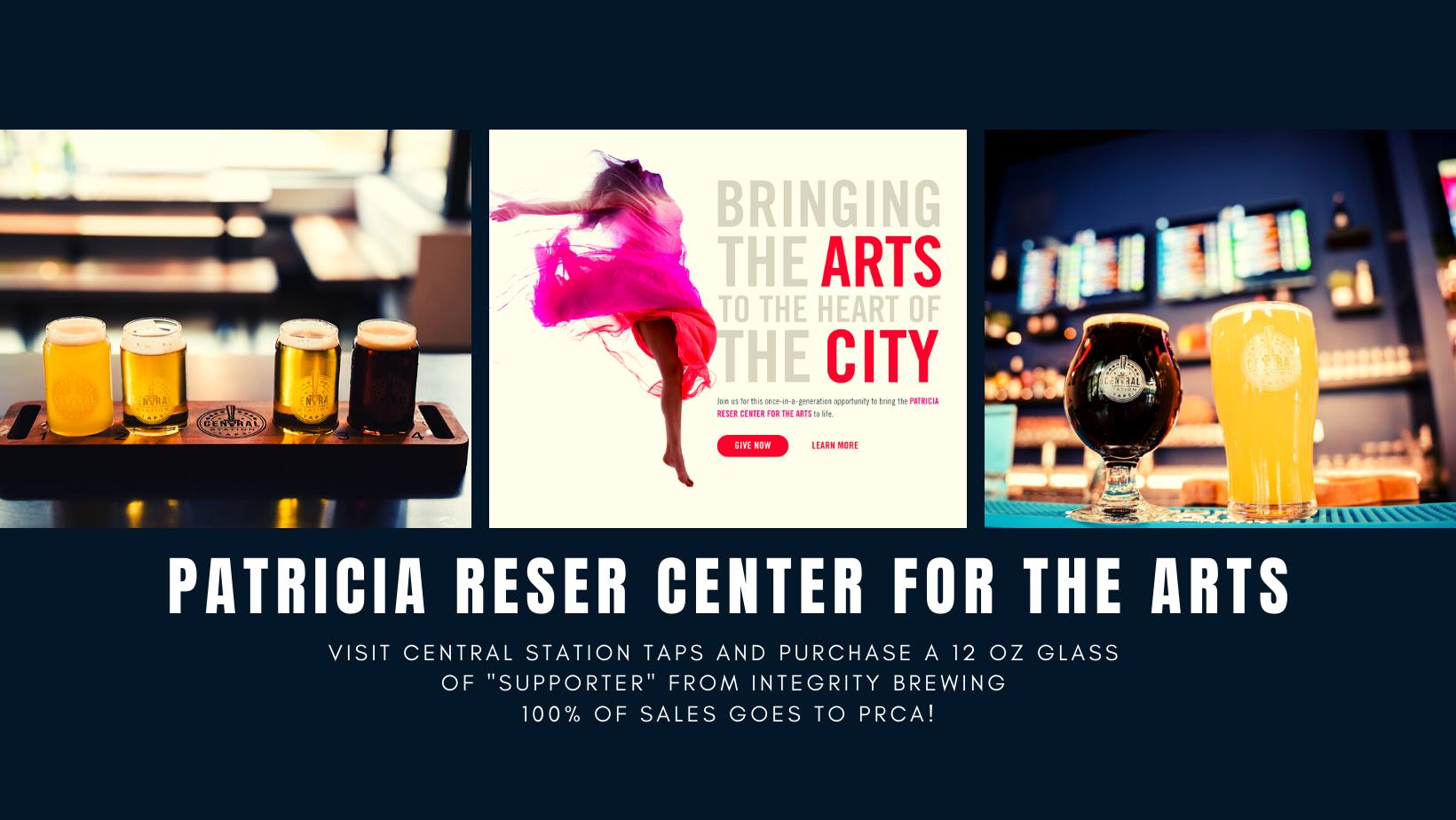 To help support the creation of the Patricia Reser Center for the Arts (PRCA), Integrity Brewing and Central Station Taps have come together on a beer to raise money for the arts center that hopes to become a reality in Beaverton.

SupPorter is a malt porter that features a blend of coffee, chocolate, and caramel notes that sits at 7.0% ABV and 60 IBUs.

PRCA will be a dedicated home for art in Beaverton and the first performing arts center to be built in the Portland-Metro area in over 30 years.