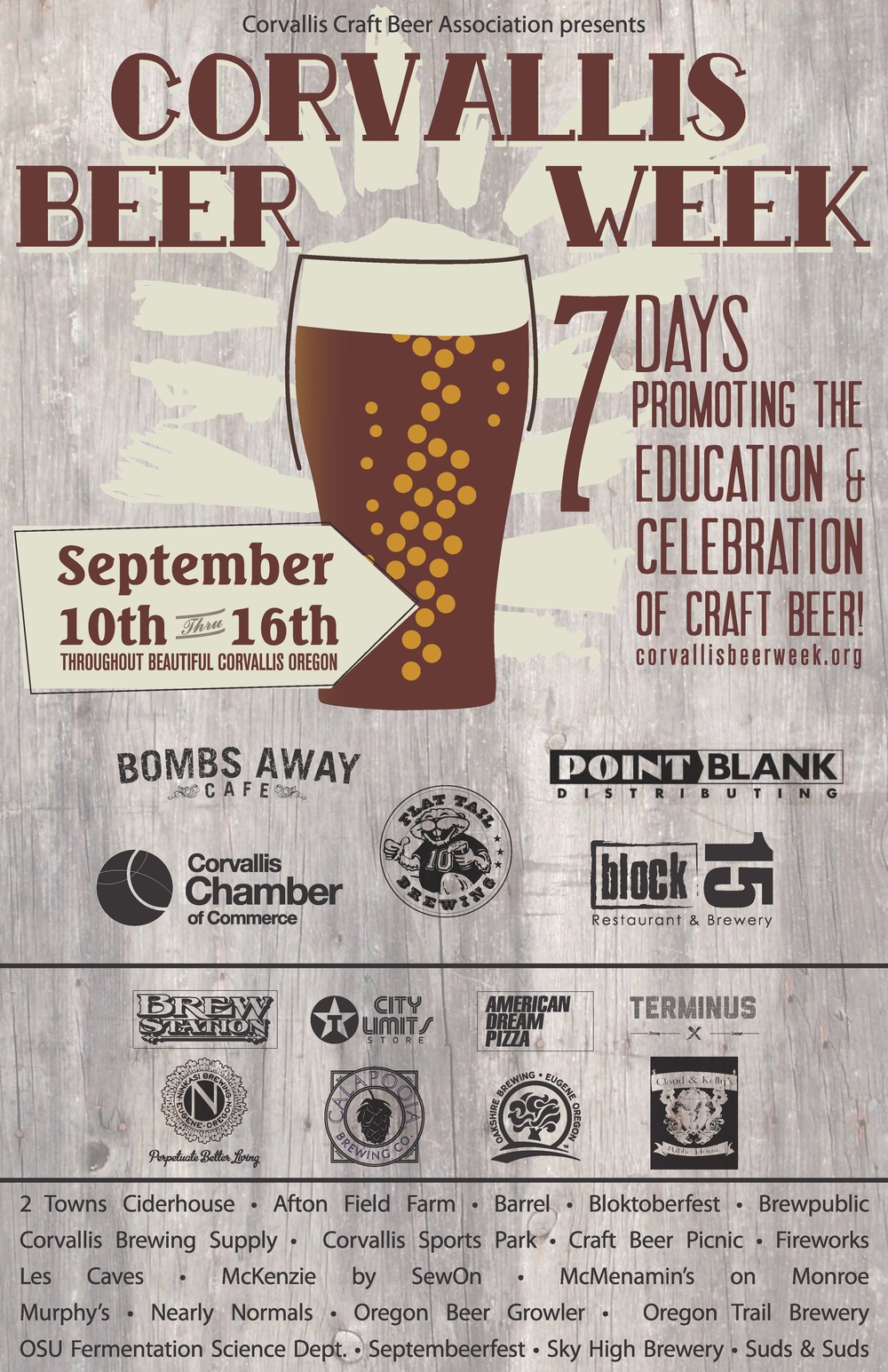 There’s a lot of awesome beer weeks around the country, but one you definitely don’t want to miss out on is the second annual Corvallis Beer Week!

Corvallis’ Craft Beer scene continues to blossom beginning on Monday, September 10th.  That’s the day that the 2nd Annual Corvallis Beer Week kicks off to promote the education and celebration of Craft Beer throughout our beautiful city.

The idea for Corvallis Beer Week is the brainchild of 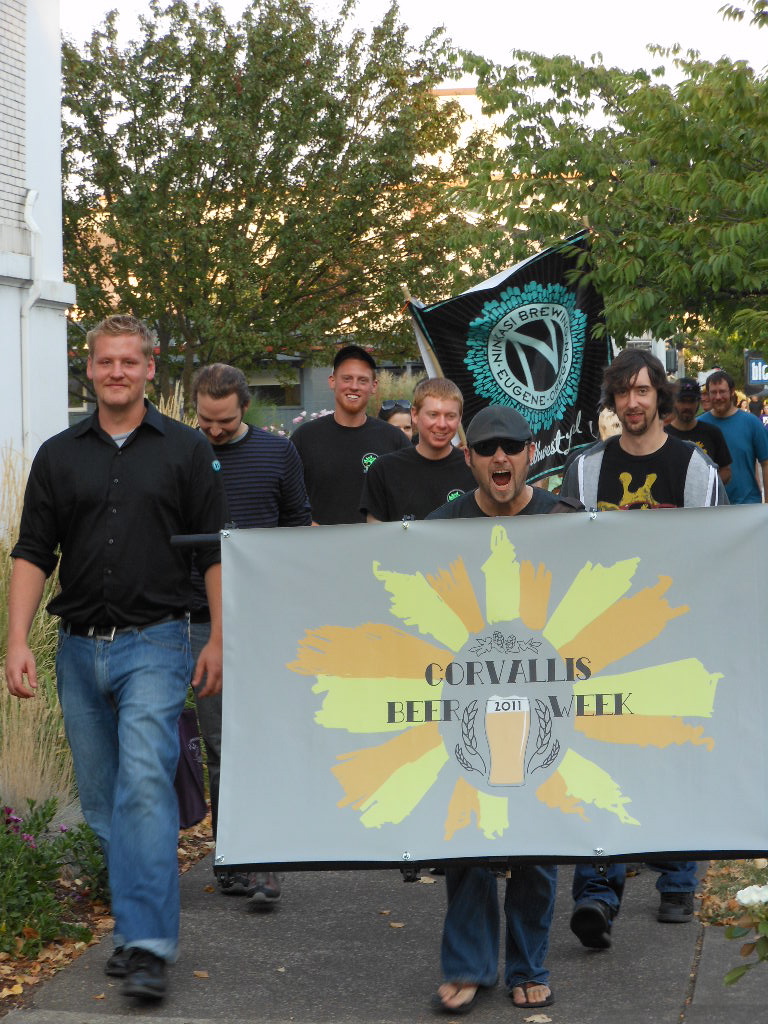 Co-Founder Drew Salmi, Beer Curator at Les Caves Bier & Kitchen in downtown Corvallis.  He saw other communities throughout Oregon including, Portland, Eugene and Medford rally behind the idea of a week long celebration of the Craft Beer industry.  After bringing Chris Althouse, Co-Founder of Oakshire Brewing and Bar Manager at Block 15, and Nathan Langner, Instructor & Faculty Member at Oregon State University, the Corvallis Beer Week team was complete and we had an amazing first year! 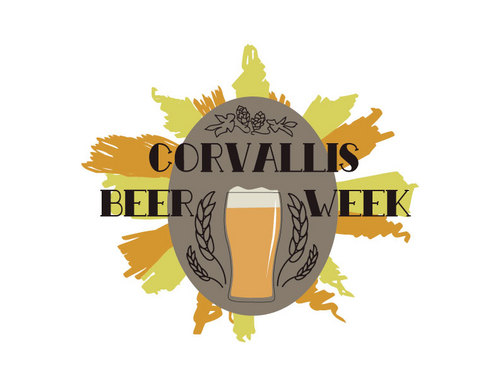