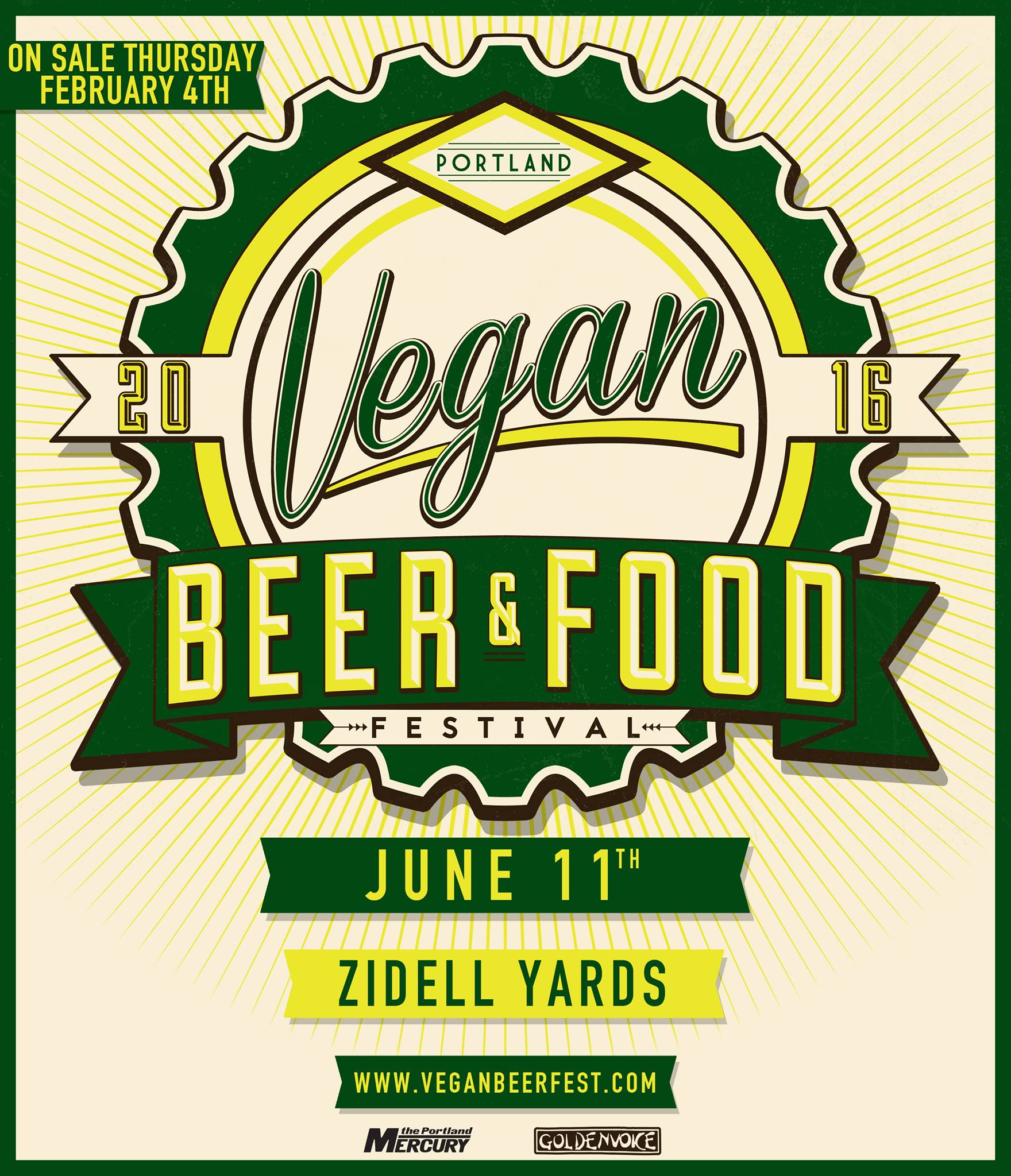 For 2016 expect some of the regions best craft beer, vegan food, live music, and marketplace. For this event there will be unlimited 3 oz. pours from all of the 50 breweries featuring well over 100 different beers in your own Vegan Beer & Food Festival tasting glass. All the vegan food options will be sold separately. Plus there will be some Kombucha sampling at this 21+ event.