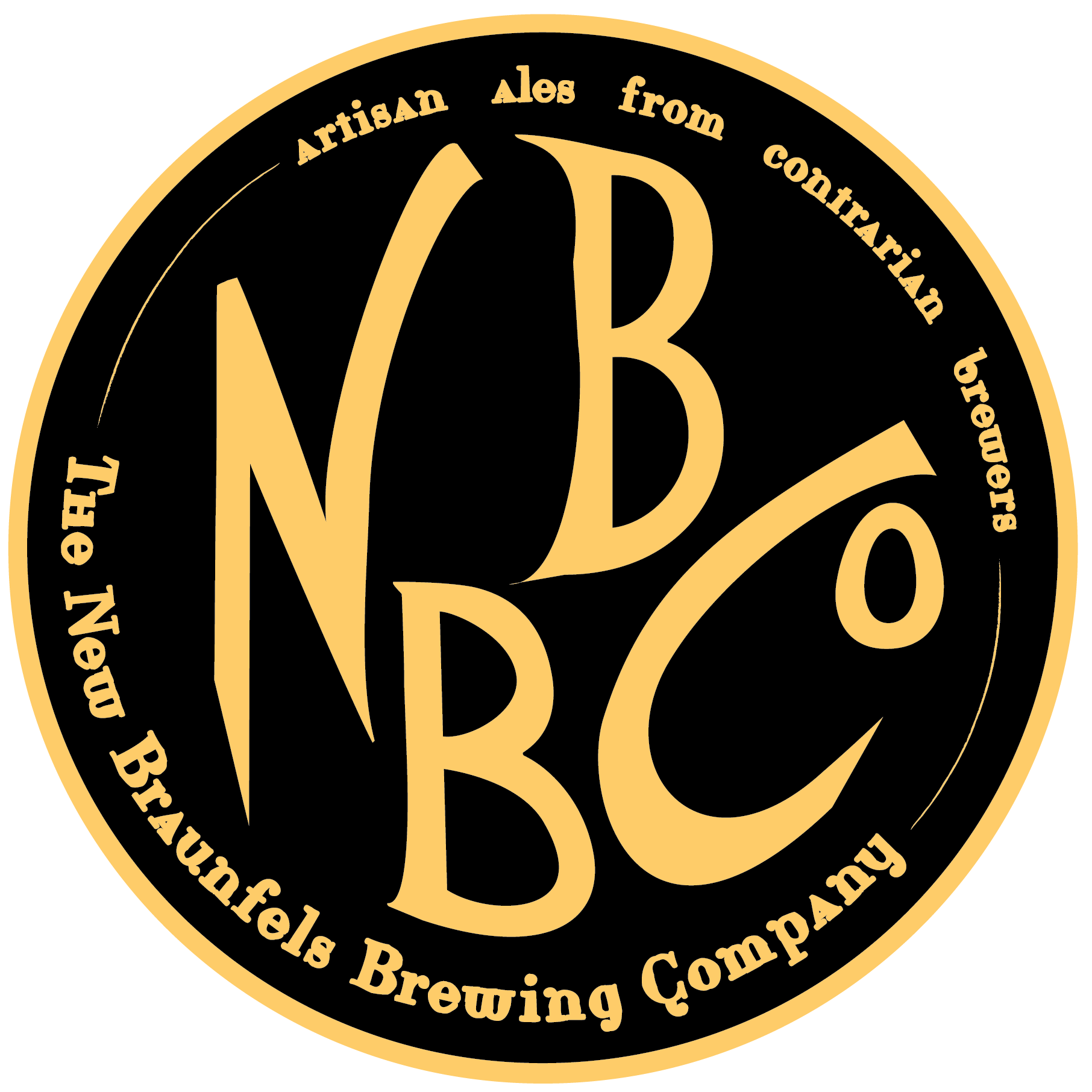 The Portland beer scene will become a bit more crowded with the arrival of New Braunfels Brewing to taprooms and bottle shop shelves. The six-year-old brewery from the far suburbs of San Antonio, Texas has signed an agreement with Point Blank Distributing to bring its beers to the Rose City.

The husband and wife team of Kelly and Linsey Meyer founded New Braunfels Brewing in 2011 with a strong focus on wild fermented and sour beer. Its 85% white wheat sour beer, Blondine, does much of the heavy lifting for the brewery with PKL FKR, its pickle juice Berliner Weisse a close second.

Many of the beers produced by New Braunfels Brewing incorporate various barrel-aging techniques to offer nuanced flavors that are great for pairing with food. Its most popular and most sought after beers are from its Saison de series of fruited sours.

To lead the brewery Kelly recently found the perfect brewer that was up to the challenge when he brought in Nathan Rice as the brewery’s new Head Brewer. “Nathan Rice is THE GUY,” states Kelly Meyer. “He came from 3 Stars in Washington, DC and is a great collaborator. He’s brought the perfect mix of creativity, discipline and a true passion for showing the world what we can create.”

“This signals the beginning of our expansion project for 2018. We are in negotiations with 3 additional distribution partners and hope to have those agreements in place as early as late January,” said Kelly Meyer in a statement. “The markets of Portland and LA are extremely important to us because of the popularity of sour beers there and the opportunity to pour our beer alongside some of the greatest beers in the country.”

“New Braunfels Brewing presents a unique opportunity to bring a different perspective on wheat and sour beers to the drinkers of Oregon,” says Christopher Barnes, Director of Import Beer, Specialty Beer, & Cider for Point Blank Distributing in a statement. “Point Blank Distributing is excited to present the wonderful beers of New Braunfels Brewing to the craft beer fans of Oregon.”

“Our beer is complex, tart and focuses on dynamic flavors,” explains Nathan Rice in a statement. “A lot of people aren’t going to come around to the art we produce and there’s nothing wrong with that. On the other hand, some of the more mature craft beer markets around the country not only appreciate the style of beer we produce but literally line up for it.”

We recently interviewed New Braunfels Brewing co-founder, Kelly Meyer on the decision to enter the ever expanding and highly competitive Portland beer market…

Prior to opening New Braunfels Brewing Company did you brew professionally? If so, where?
Kelly Meyer: Nope. My wife and I owned 8 fitness centers, which we sold to open the brewery. I’ve struggled to find a great brewer to match my sometimes unreasonable imagination and finally found THE GUY last summer.

What made you decide to enter the Portland market?
KM: I searched the country for distributors that were independent and understood the unique types of beer we create. If they were interested I sent samples and we discussed the beer. So instead of targeting a market and finding the best of the worst distributor, I found the best distributor and went from there. Point Blank had a kickass portfolio, came recommended from a former sales rep and has a great reputation in the market.

It’s been a challenge for many out of state brewers to sell its beers in Portland. What do you feel will separate New Braunfels Brewing from the local brewers?
KM: We only make sour beer so there’s a specialization and focus point. We use a mixed culture of yeast and bacteria native to Central Texas so we have our own house flavor. Our Brett is restrained and our tartness balanced in a way that is unique. I feel very confident that our beers will add to the deep diversity in PDX. We don’t brew beer to be better or worse than any local brewer but we have our own take on barrel-aging and fruit refermentations that I think thirsty Portlandians will enjoy experiencing. 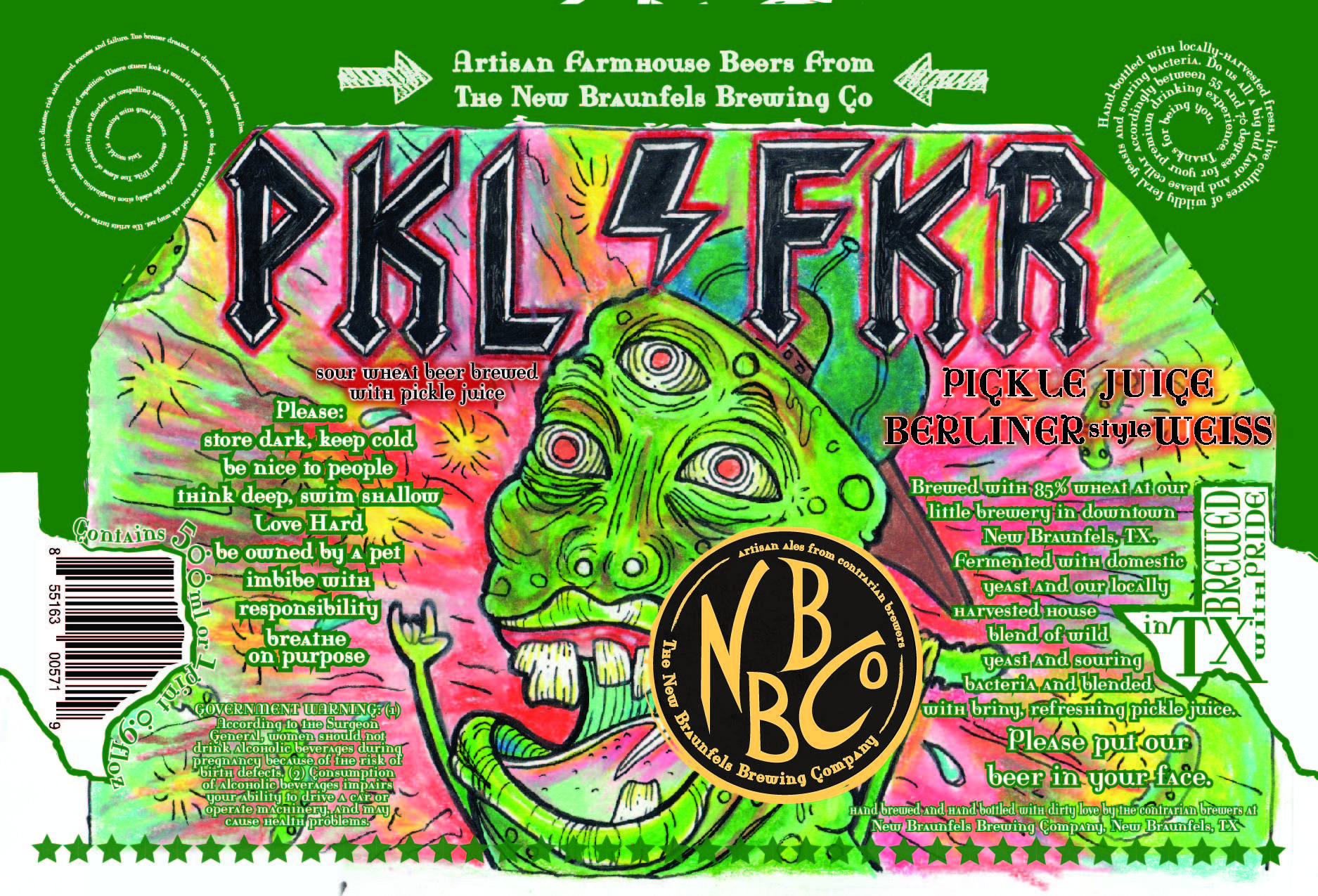 Will you be sending both draft and package to Portland?
KM: Yep. We initially send 30 kegs and 60 cases.

Any launch events lined up for Portland?
KM: Not yet. Our marketing plan is to get some beer out with this small order and then plan a trip for me to come out with the second order. 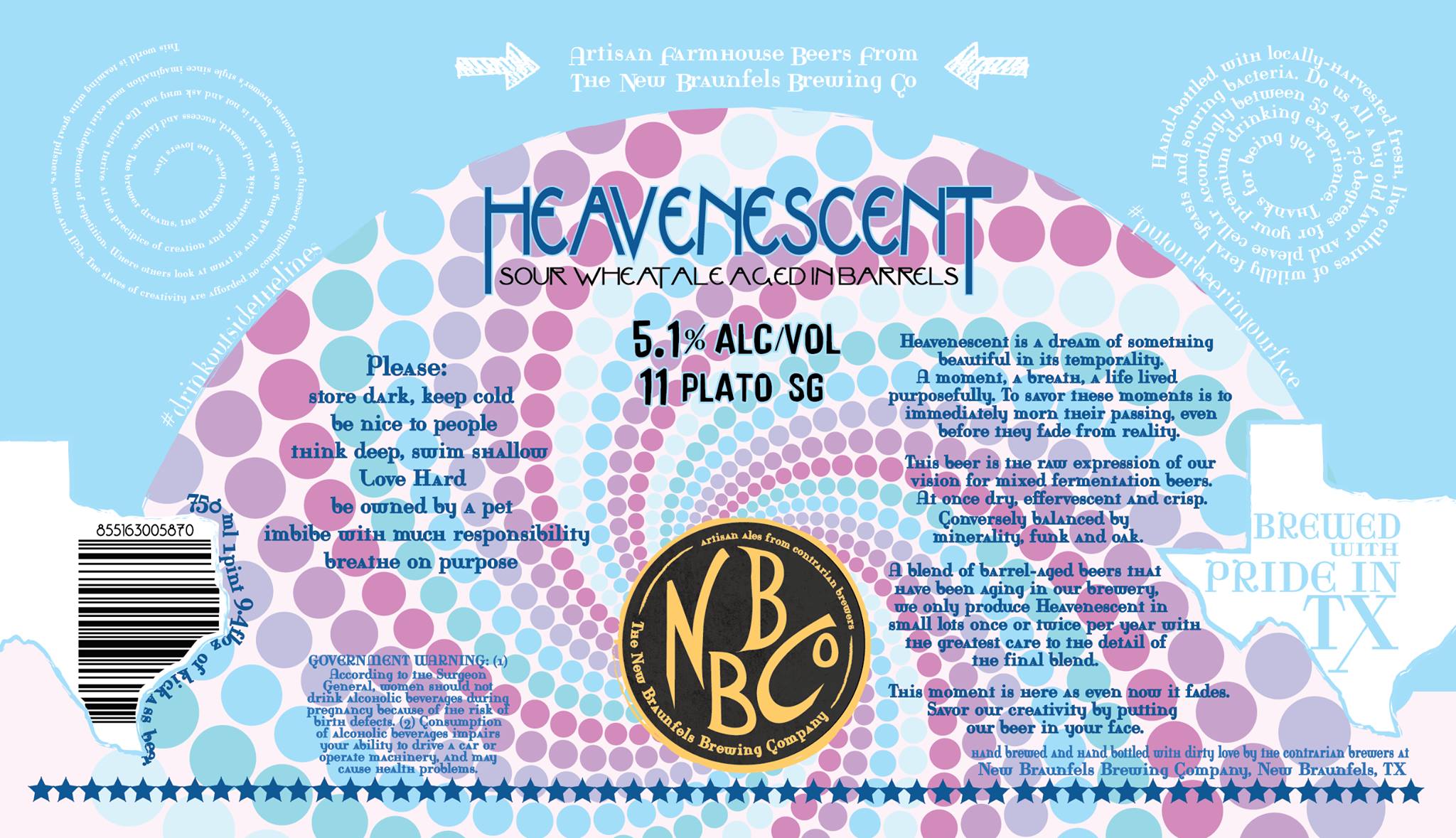 New Braunfels Brewing beers will be hitting store shelves and taps across the Portland metro area in the coming weeks.