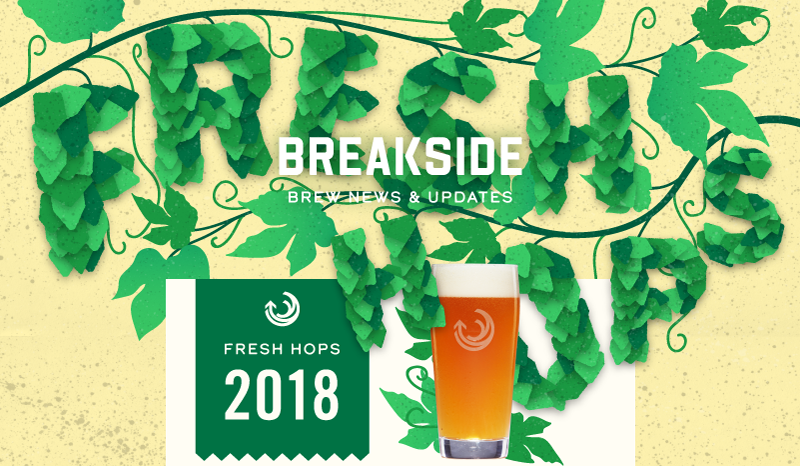 While at Breakside Slabtown last evening, this location was pouring both Stay Fresh – Centennial and Stay Fresh – Simcoe. Both beers are ones to definitely try on your 2018 fresh hop quest. The Centennial version took us back to IPAs of yore with a great citrus aroma and taste.

As these fresh hop beers begin to be released the best place to find them will be at any of the three Breakside locations in the Portland area.