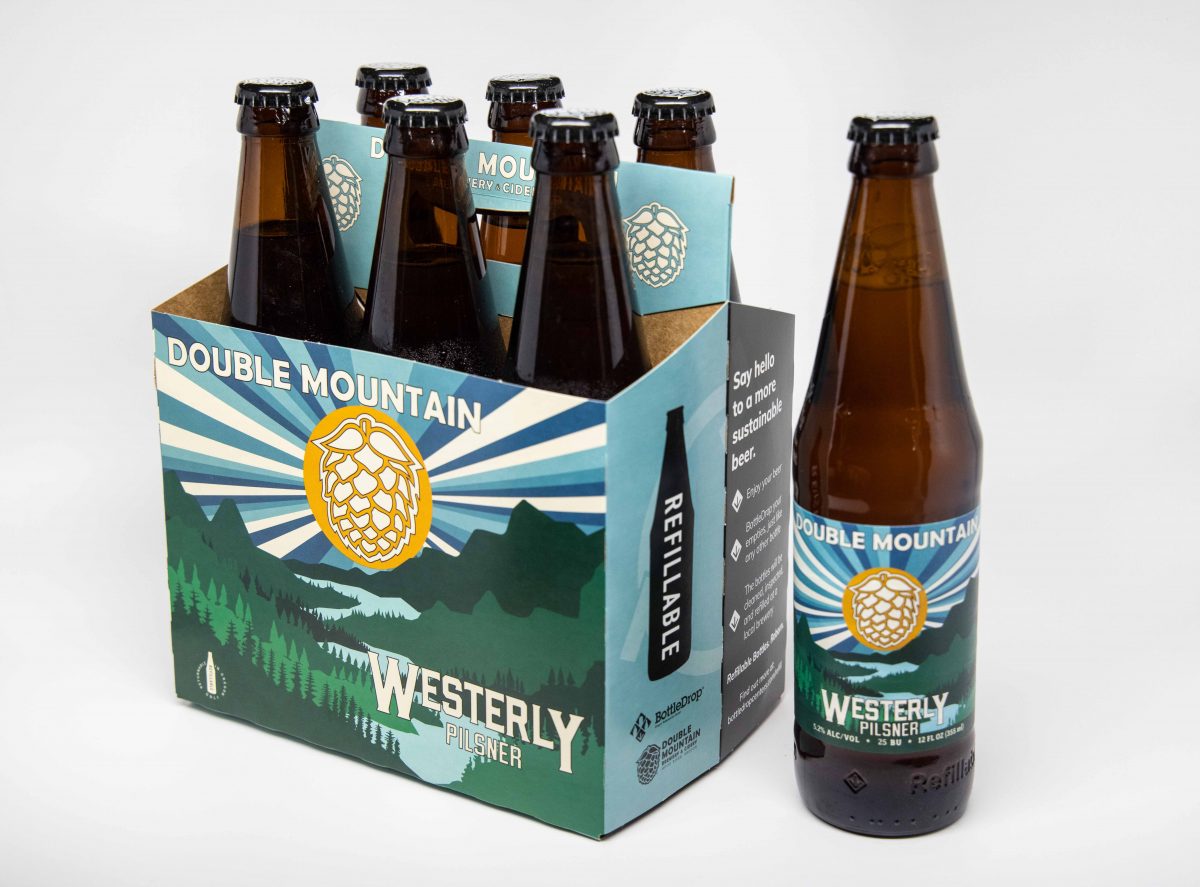 Hood River, OR – January 2021 We may be in the midst of winter, but Spring will be here before we know it. Wanting an easy-drinking beer with some hop character for our next six-pack, we decided on a hoppy pilsner. This light, crisp lager is refreshing but has the hops to quench our bitter desires. In the spirit of going west to find new territory, this is an experiment of blending traditions, old and new, creating the perfect complement to our lineup of six-packs. Westerly Pilsner is available in OBRC refillable 12oz bottles and on draft at our Hood River Taproom, SE Portland Taproom in the Woodstock neighborhood, and at fine establishments throughout the Northwest.

Westerly Pilsner – 5.2% ABV 25 BU
Description
Goin’ out west, where they appreciate a lager with some extra hops. This Northwest-inspired Pilsner is crisp and dry with a hint of spice from the addition of rye, and just bitter enough to remind you that you’re not in Bohemia anymore. Go west!

“To quote the great Tom Waits, “Goin’ out west, where the winds blow tall!” Westerly is a creation built on desire. A beer that carries the nuance of Bohemian lager yeast flavors paired with a more hoppy spice profile. Crisp and satisfying all day.” – Greg Balch, Head Brewer