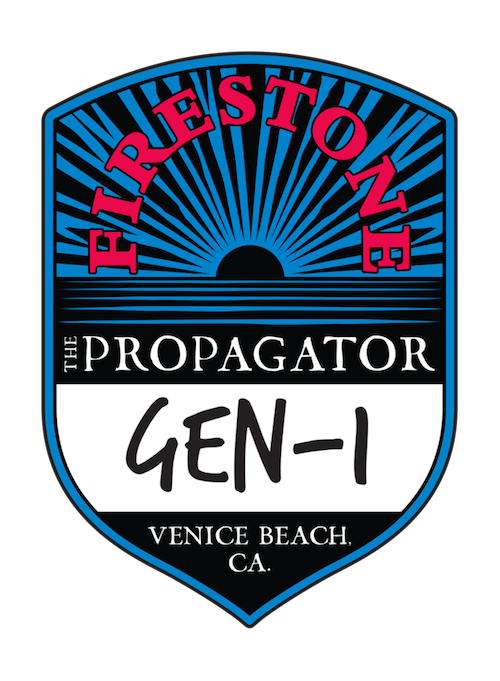 Firestone Walker Brewing has recently added a new brewery to its arsenal with the opening of The Propagator in Venice, California. This delayed project has just begun releasing its first beers and the first beer formulated and brewed at its new R&D program is Generation 1 IPA, an unfiltered IPA.

“Generation 1 was our first beer to be formulated and brewed at the Propagator,” said Brewmaster Matt Brynildson in a statement. “It has become something of a staple there in Venice, so we decided to scale it up with a larger batch to share far and wide.”

Generation 1 IPA is an unfined and unfiltered IPA that is set for a limited-time draft release beginning this week. The beer is described as being aggressively hopped with Citra, Mosaic and Mandarina hops, yet maintains a soft, agreeable texture. The result is a new generation IPA that is loaded with bold aromas and devilish drinkability.

The Propagator is a state-of-the-art small scale Kaspar Schulz brewhouse that operates as a hub of experimentation, setting the pace for what is next from Firestone Walker. Most recently, it has been the driver behind the brewery’s new Leo v. Ursus chronology of beers. The Propagator also serves as a working neighborhood brewery to produce unique one-off beers available at Firestone Walker locations.

Generation 1 IPA will be available on draft in all Firestone Walker markets for approximately the next eight weeks.