GoodLife Brewing returns with its first of three seasonal Sustainable Session Series releases for 2017 with Tie One On Session Ale. Cleverly named after a fishing reference, this beer honors the quality watersheds from the Pacific Northwest.  We first saw the artwork on the can from a visit to GoodLife Brewing one week ago and truly enjoyed the artwork on this can. However the TTB may not have enjoyed the beer’s name the same way so this 12 oz can release will only be available within the state of Oregon, with draft being distributed elsewhere.

Tie One On Description:
Tie One On is a light bodied, Alt-style beer with a bite. It’s malt forward with hints of dark toasted caramel that pair well with an Earthy hop backbone. Using Mt. Hood and Goldings hops, they’ve created a warm, nutty aroma that can be picked up on the nose. With an inviting mahogany color and 4.5% ABV, Tie One On pairs perfectly with grilled foods and decadent desserts. 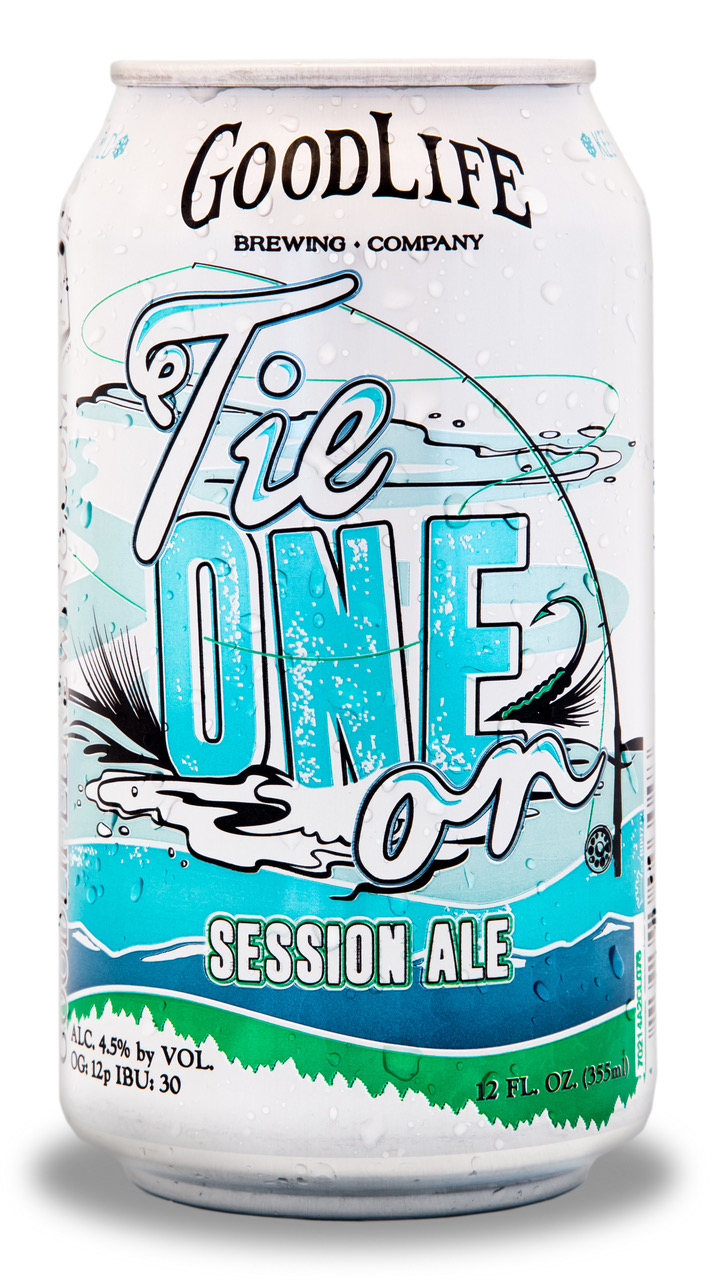 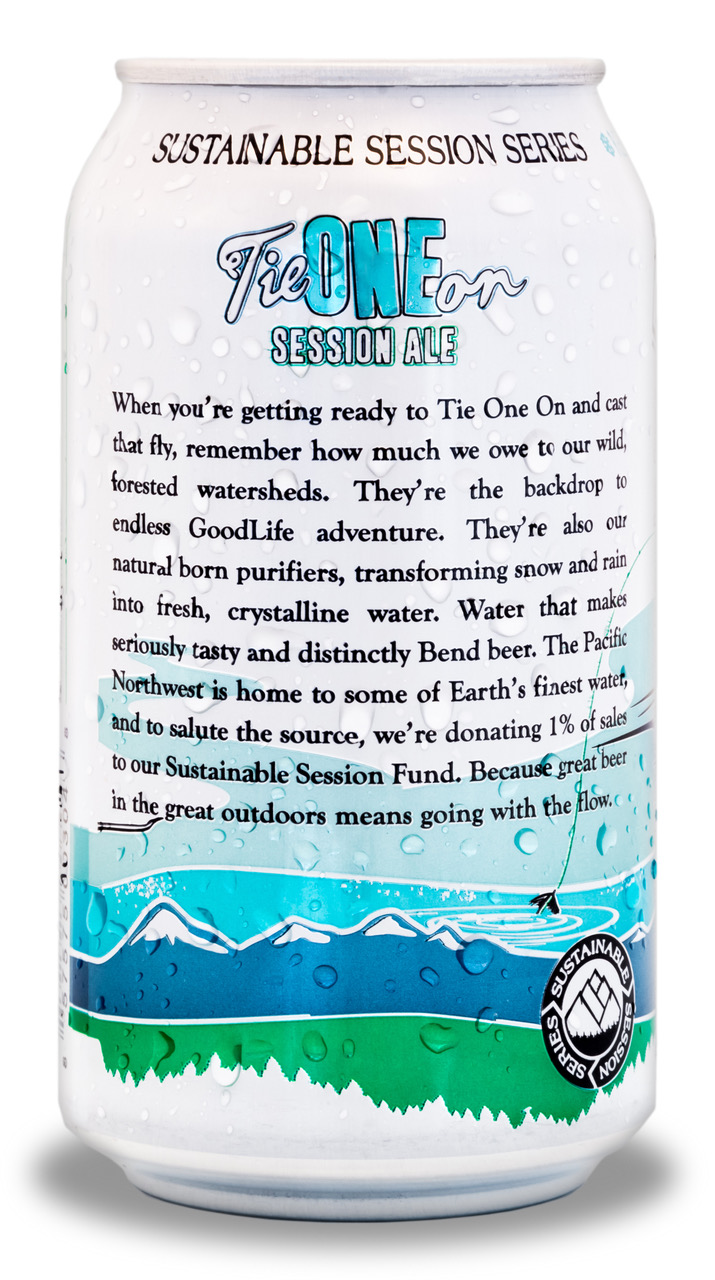 Tie One On Session Ale will be available in 6-pack cans only within the state of Oregon. The beer will be available on draft (1/2 BBL’s and 1/6 BBL’s) throughout Oregon, Washington, Idaho, and Vermont until May 31st.

As with all of the releases in its Sustainable Session Series, GoodLife Brewing will team up with three organizations this year to brew three different beers. With each beer, 1% of the total sales will benefit each organization. The second release in the three part series, Wildland Session Ale, will be available on June 1st. 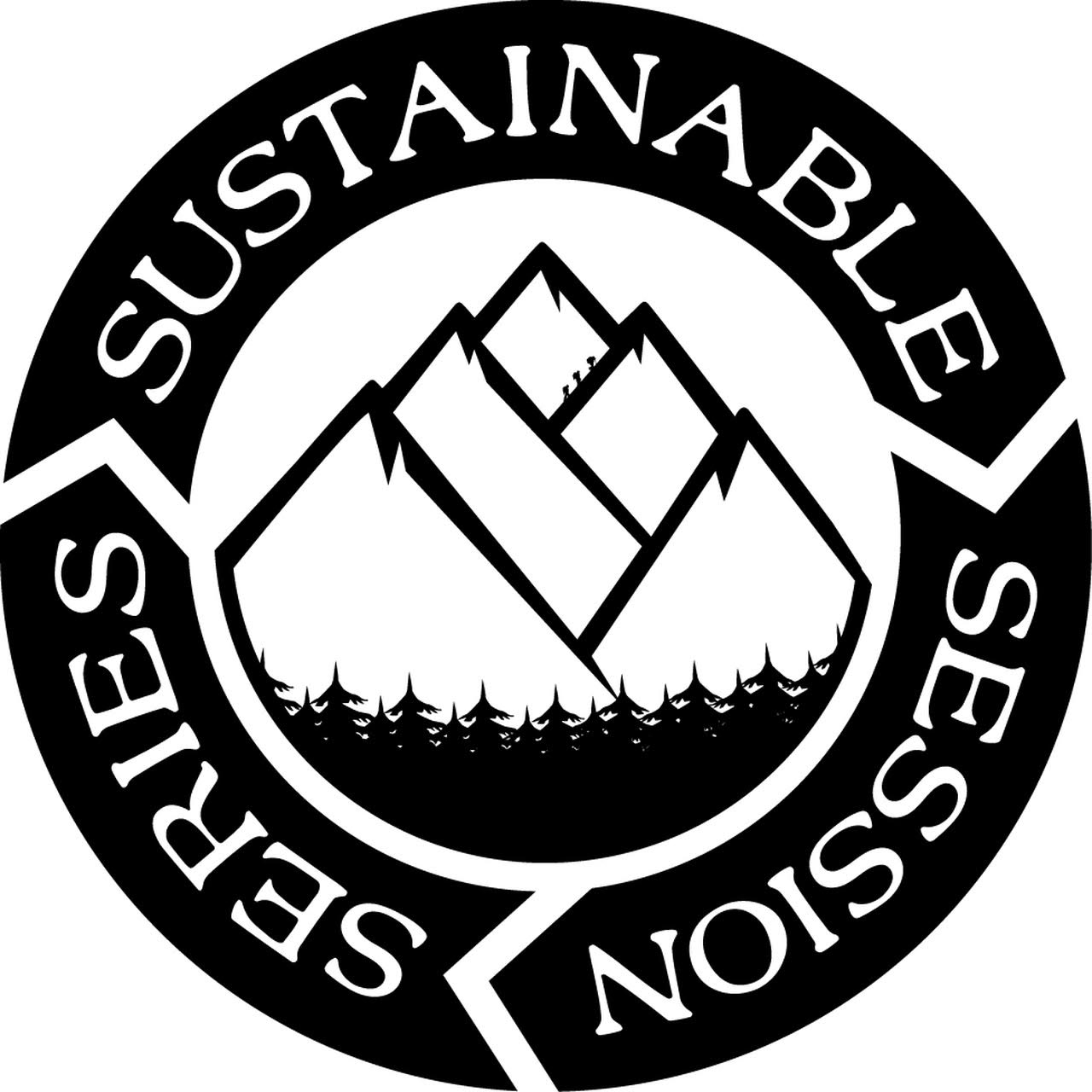