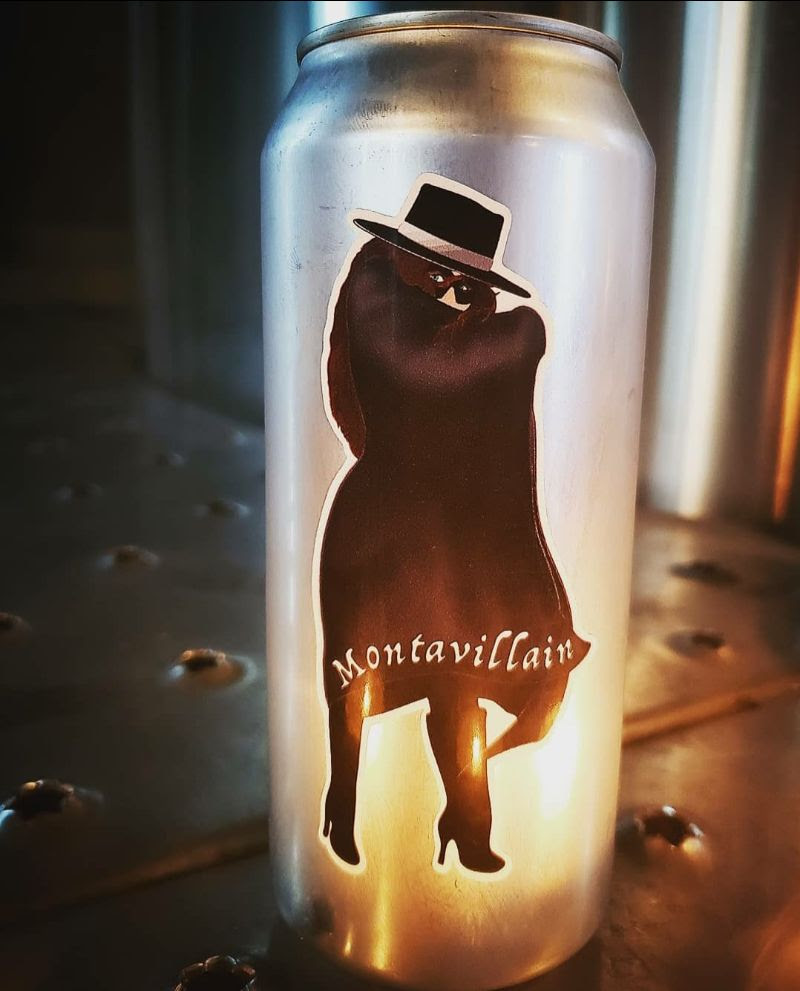 In time for Halloween, Montavilla Brew Works releases Old Montavillain in 16oz cans. This barrel-aged beer is now available at the brewery for pick up.

Old Montavillain is described as a boozy strong ale was brewed in 2018, aged in Eastside Distilling Bourbon barrels for a whole year that sits at 10% ABV. The beer is chewy, malty and boozy with big flavors and aromas of oak, bourbon, vanilla, dark chocolate and dark cherries.

There will be a limit of 2 cans per order and if you’re one of the first 12 online orders there’s a special gift of a free pint glass courtesy of Heart In Oregon.