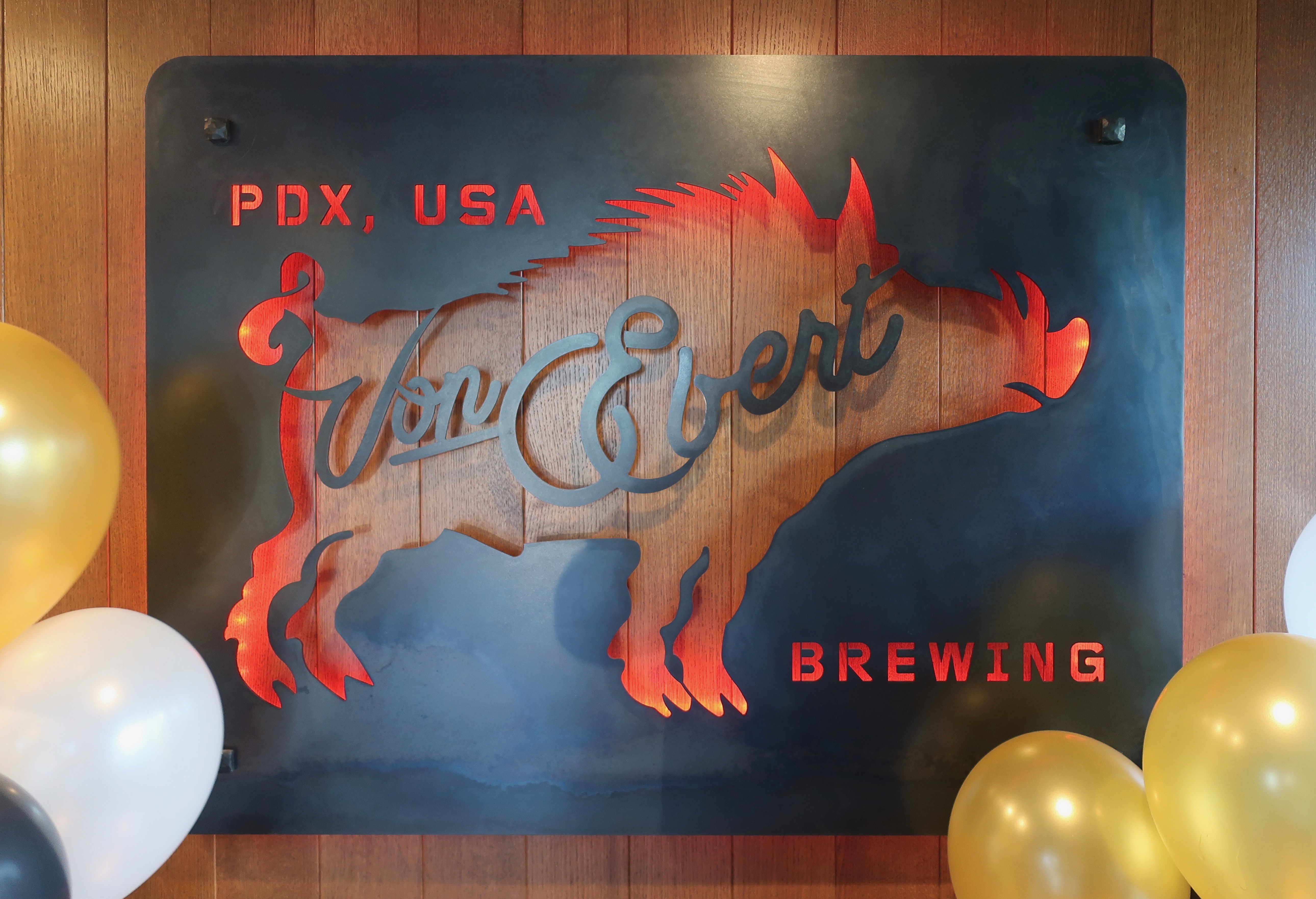 PORTLAND, Ore. – October 29, 2019 – Fresh off the positive reception of its inaugural release of canned beers in September, Von Ebert Brewing is following it up with the release of Haze Hop and Agostini Pils in 16 oz. four-pack cans.

Agostini Pils will be canned and released at Von Ebert’s Glendoveer location on November 1, while Haze Hop will be canned and released at its Pearl location on October 30. The two beers will be available at both Von Ebert locations in the immediate days following each canning. They will also both be shipped to distributors in Oregon, California and Southwest Washington.

“The response to our first can release last month was overwhelmingly positive,” said Tom S Cook, owner of Von Ebert Brewing. “Haze Hop and Agostini Pils are perfect for our next limited canning run. They’re two of our most popular beers and offer a nice diversity – one being juicy and hoppy and the other being crisp and clean.” 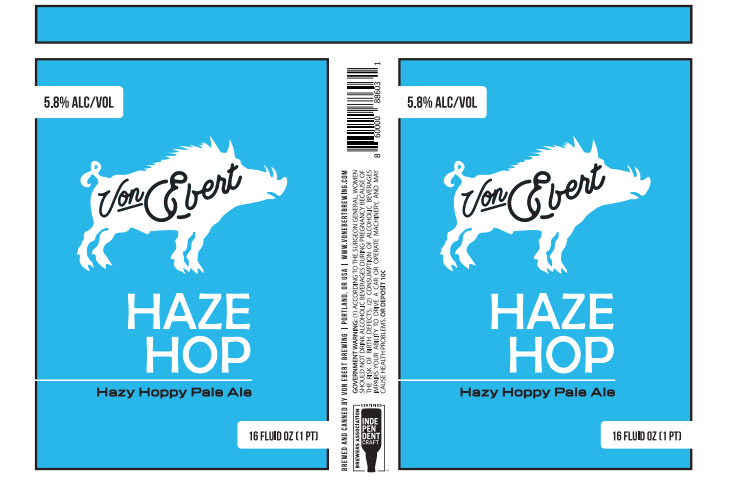 “Haze Hop was intended to meet the masses with an approachable, light-bodied malt bill that still encompasses what we know as the typical hazy style mouthfeel,” said Eric Ebel, Brewer, Von Ebert Brewing. “We went through a few trials to find the exact hop blend we loved, and it actually ended up being a blend of US and German grown hops, instead of the expected Southern Hemisphere hops. We’re glad people have been so receptive to such a sessionable beer in this style.” 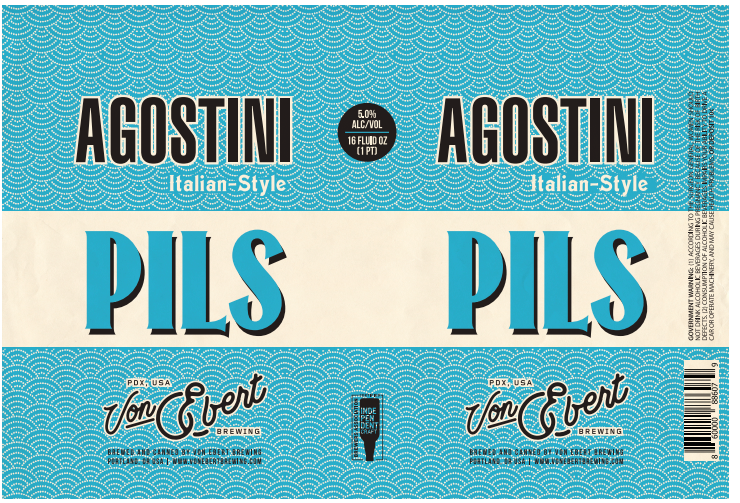 Agostini Pils
Agostini Pils, named for the man that created the style and for legendary Italian motorcycle racer Giacomo Agostini, is an Italian-style dry-hopped pilsner. At 5.0% ABV and 40 IBUs, this beer has a solid platform for allowing the German and Slovian hops used in it to shine.

“With this being an emerging style in the US, we wanted to present our take on it and try to showcase the use of the Slovenian Styrian Cardinals in the dry-hop,” said Sean Burke, head brewer, Von Ebert Glendoveer. “I think there has been a lot of great reception to these beers and we are excited to be putting ours into cans.”