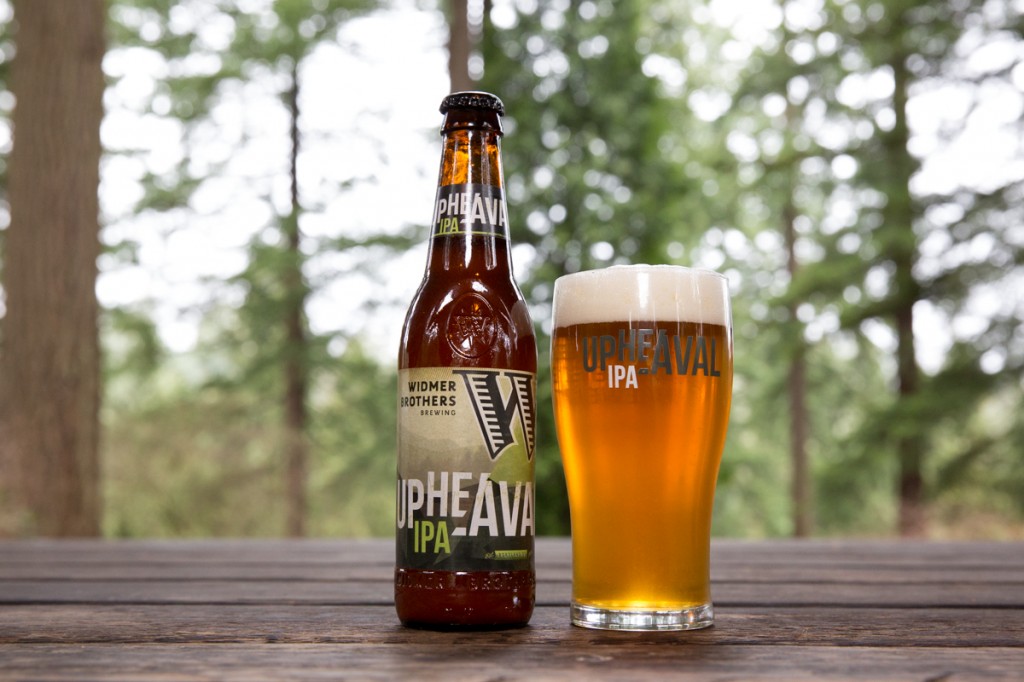 Upheaval IPA is the brewery’s new Northwest Style IPA brewed with six hop varieties and more hops per barrel than any other Widmer Brothers beer. Upheaval IPA is the result of Widmer’s brewers relentless pursuit of the perfect IPA. With more than two pounds of hops per barrel, consisting of Alchemy, Chinook, Simcoe, Brewer’s Gold, Willamette, and Nelson Sauvin, Upheaval IPA unleashes a huge hop flavor and aroma with serious bitterness and balanced finish. Brewed with wheat and six different hops, the result is a hazy, bold IPA at 85 IBUs and 7.0% ABV.

Come join the Widmer crew on the pub crawl and enjoy their new Upheaval IPA beginning at 6pm tonight at Alberta Street Pub. From there they’ll venture to Alberta Station and wrap up the crawl at Concordia Ale House.