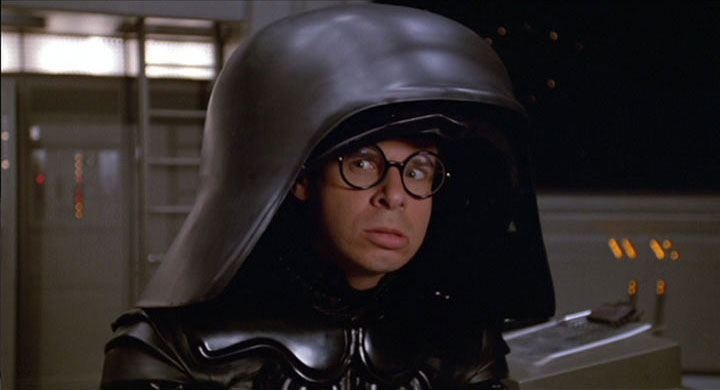 As part of their ongoing Migrator Series, Northeast Portland’s Migration Brewing will be releasing “Lord Dark Helmet”, a  Schwarzbier aka black lager this Saturday, January 19, 2013. 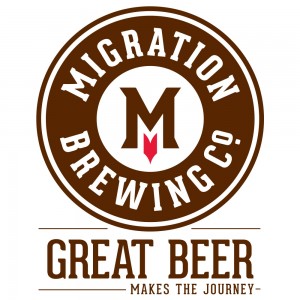 “This is the first of our “World Beers” series which will also feature an American NW IPA in February and Irish Stout in March.” said Migration co-founder Colin P. Rath.
The release party for Lord Dark Helmet will kick off at 6 p.m. Saturday with the new beer tapping and a Blazers happy hour, followed by a showing of the cult classic movie Spaceballs  (the namesake of this new beer).  Here’s a brief description of the beer from the brewery:

Migration uses subtle American hops to create a NW interpretation of a classic German lager recipe. With a full, crisp coffee flavor coupled with hints of vanilla and a smooth finish this is the perfect winter session beer.  May the Schwarz be with you!


Migration Brewing is located at 2828 NE Glisan St. in Portland, OR. For further details, visit their website migrationbrewing.com.