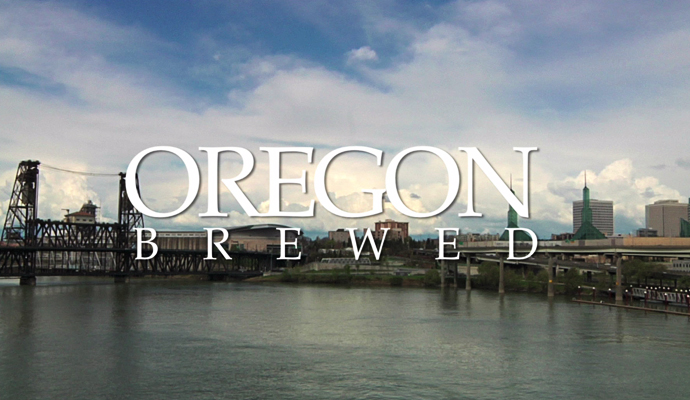 A new short documentary on the Oregon brewery scene was recently released this past month from local filmmaker, David Panton. On September 23rd, 2013 Panton released his multi award-winning documentary Oregon Brewed, online for free for public viewing. Oregon Brewed has won awards for Best Oregon Film at the Oregon Independent Film Festival, and Best of Oregon at the Oregon Film Awards. It was also an Official Selection at the Mount Hood Independent Film Festival.

Beer has made a lasting historical mark throughout history. Today in Oregon, beer continues to make history. The unique culture of brewers and beer drinkers in Oregon is an important part not only to the beer itself, but to the people that live here as well. This documentary on Oregon craft beer looks at a few different breweries all different sizes and ages, to find out what really makes beer in Oregon unique.

This documentary explores what makes Oregon beer unique by visiting four Oregon Breweries, all different sizes. The breweries and brewers featured include:

Below is an interview that we conducted with David Panton regarding his background, interest in craft beer and what the future holds regarding his next film project.

What is your background? Are you trained in film or just a hobby of yours?
Yes I am trained in film-making. I graduated Pacific University with a bachelors in Film and Video Production. I currently work as a photojournalist for the Portland CW, but will be working for the Portland Trail Blazers in their post production facility for the 2013/14 season.

Do you live in the Portland area?
I live in the Portland Metro area, specifically in Hillsboro. I have lived in the Portland Metro for about five years. I am originally from San Diego, California (another great craft beer city). I grew up there for fourteen years before I moved with my whole family to Vienna, Austria (my mother is native Austrian) and attended an international high school. Because the drinking age there is only sixteen years old for beer and wine, I was able to experience great Austrian and German beer at a young age. After I graduated high school I was ready for a new experience so I moved to Oregon, a place I had never been before, to attend Pacific University for film school, and I have stayed here ever since. 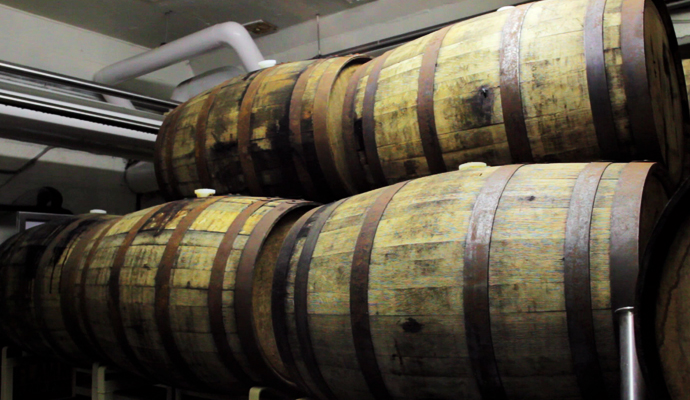 Are you a fan of craft beer? Any favorites come to mind?
I love craft beer. I don’t by any means claim to be an expert, just a huge fan. The great thing is that there is so much good craft beer right here in Oregon, and I am constantly discovering more every time i go to a new bar. My favorite lager has to be Sessions from Full Sail Brewing (it happens to be the beer they are bottling towards the beginning of the film), my favorite Pale Ale is Sierra Nevada,  and favorite IPA is hands down Ninkasi Total Domination. Those are just a few that come to mind.

Do you attend many craft beer events?
I don’t attend a lot. I have gone to the Oregon Brewers Festival a few times which is always fun and I have also been to this event called Hop Madness. I went to the Hop Madness event during the filming of Oregon Brewed and thats where you see a lot of the Hops in the film. 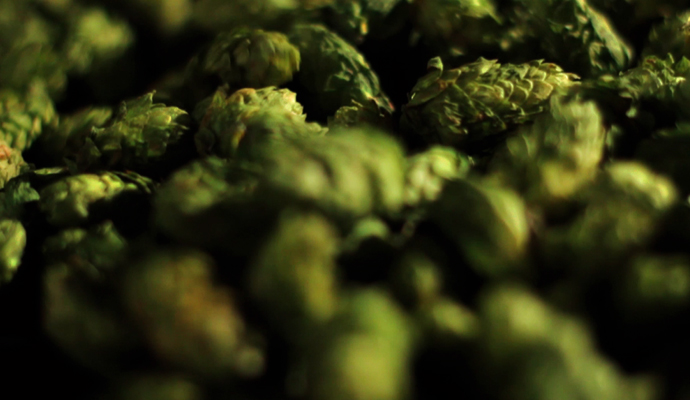 What made you decide to put your creative efforts towards making a film involving Oregon’s craft beer scene?
The reason I decided to create Oregon Brewed is because I was in my senior year of film school, and all seniors have to do a thesis film. I personally am passionate about documentary filmmaking and decided to go the documentary route where most of my classmates shot narrative films. I wanted to create a film that was culturally relevant and also explore something I wasn’t too familiar with. I had always enjoyed good beer, but I didn’t know the process, and I had never been to a brewery until I started shooting this film. In preparation, I did some research and talked with people who did know a lot about making beer to formulate questions that would drive the whole film and hopefully capture what makes Oregon such a unique place for craft beer.

Any larger plans to do a more in depth, longer film on craft beer?
At the time, this film felt like such a big project that I could hardly think of making it longer and more in depth. As I look back now, I wish I would have done just that. There are a few breweries such as Deschutes, Hopworks, Bridgeport, and a few others that I wish I would have gotten on board with this film.

I don’t plan on expanding this film or doing another craft beer film anytime soon, but I won’t rule it out in the future. I have done a lot of filming in breweries in the last few years. I have helped out with my friend’s web series Portland Loves Pints and I shot a few Oregon Brewers Festival previews (Hopworks, Burnside Brewing, and Deschutes) for the Portland CW. So I am taking a break from filming craft beer, though I still love it. 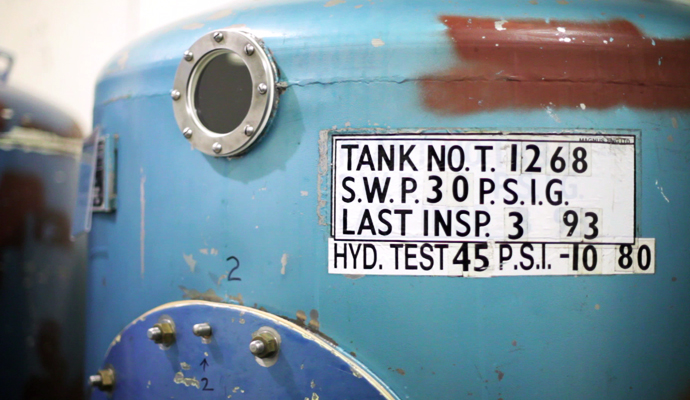 Besides Oregon Brewed have you released any other films?
Oregon Brewed is the biggest project that I have released. Other than that I have done a lot of shorter documentary work and a lot of promotional videos.

What is your next film project?
I do not have anything lined up as of now. What I am really passionate about is how documentary can be used as a tool to explore and bring things to light that might not have had much exposure. So I really want to find a subject that I can explore and use film as a way to create awareness and perhaps get people to think about a subject in a different way, if that makes sense. So basically I would love my next film to be a social documentary. 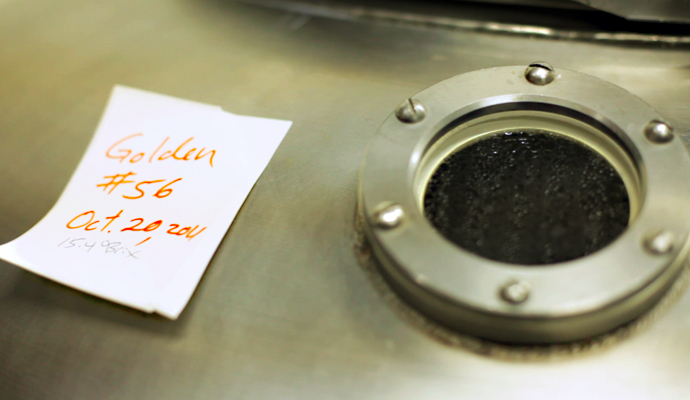