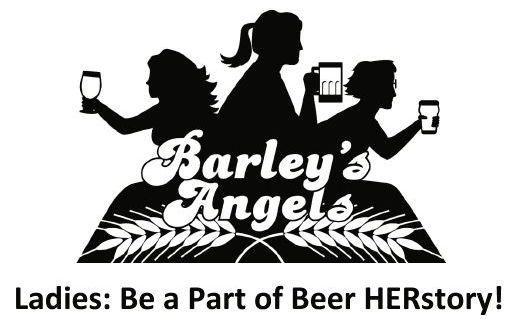 Join Lisa “Beer Goddess” Morrison, author of the upcoming book Craft Beers of the Pacific Northwest and host of the weekly radio show, “Beer O’Clock!,” for the first-ever meeting of the Beer O’Clock Chapter of Barley’s Angels — a worldwide organization intent on helping women chart their own good-beer journeys.

Sayeth the Beer Goddess: “We will taste and compare at least six beers, pairing them with some fantastic snacks, learning a bit about recent developments regarding beer as a healthy addition to your diet. This will be held in the new brewery at Fort George, so there will also be a brewery tour and you can learn first-hand how beer is brewed.”

Toronto … London … Sidney … Astoria! This ladies-only gathering marks the official worldwide launch of Barley’s Angels, as chapters in Toronto, Canada; London, England; and Sidney, Australia, and possibly others are also holding their first Barley’s Angels meetings on the same weekend! Be a part of beer herstory!

Date: Sunday, Feb. 20, 2-5 p.m. Where: Fort George Brewing’s New Brewery, 1483 Duane St., Astoria, OR Cost: $35 per person, available now at Fort George This event is always a sell-out, so get your tickets today! E-mail Erin@fortgeorgebrewery.com or stop in Fort George to sign up. Questions? Call 503 325-PINT