Rockford, Illinois is a quite city living in the wake of economic collapse. Once known as a vibrant manufacturing

hub, today, Illinois’ second largest city is a shell of its previous self. Just south of the Wisconsin farmlands to the north, the county seat of Winnebago County is nicknamed the “Forest City.” It was evident to see why when driving south from rural Wisconsin, the city suddenly appears as an urban jungle out of nowhere. Set on both banks of the murky Rock River and once known as Midtown, Rockford is historically the city known for being at the manufacturing forefront of invention. Making several items ranging from agricultural machinery to toys, Rockford’s economic collapse is observed in documentary satirist Michael Moore‘s film The Big One (1998). Moore speaks to disgruntled Borders Books employees and hold a book signing in Rockford. He also visits the home of Cheap Trick guitarist Rick Nielson*.

So what does Rockford have to do with beer? Well for starters, Carlyle Brewing opened its doors in May 2003 and is today the only brewery in town. Located in downtown on East State Street close to the river, Carlyle provides locals with tasty and inventive craft brews in an open space built of traditional brick and hardwood. 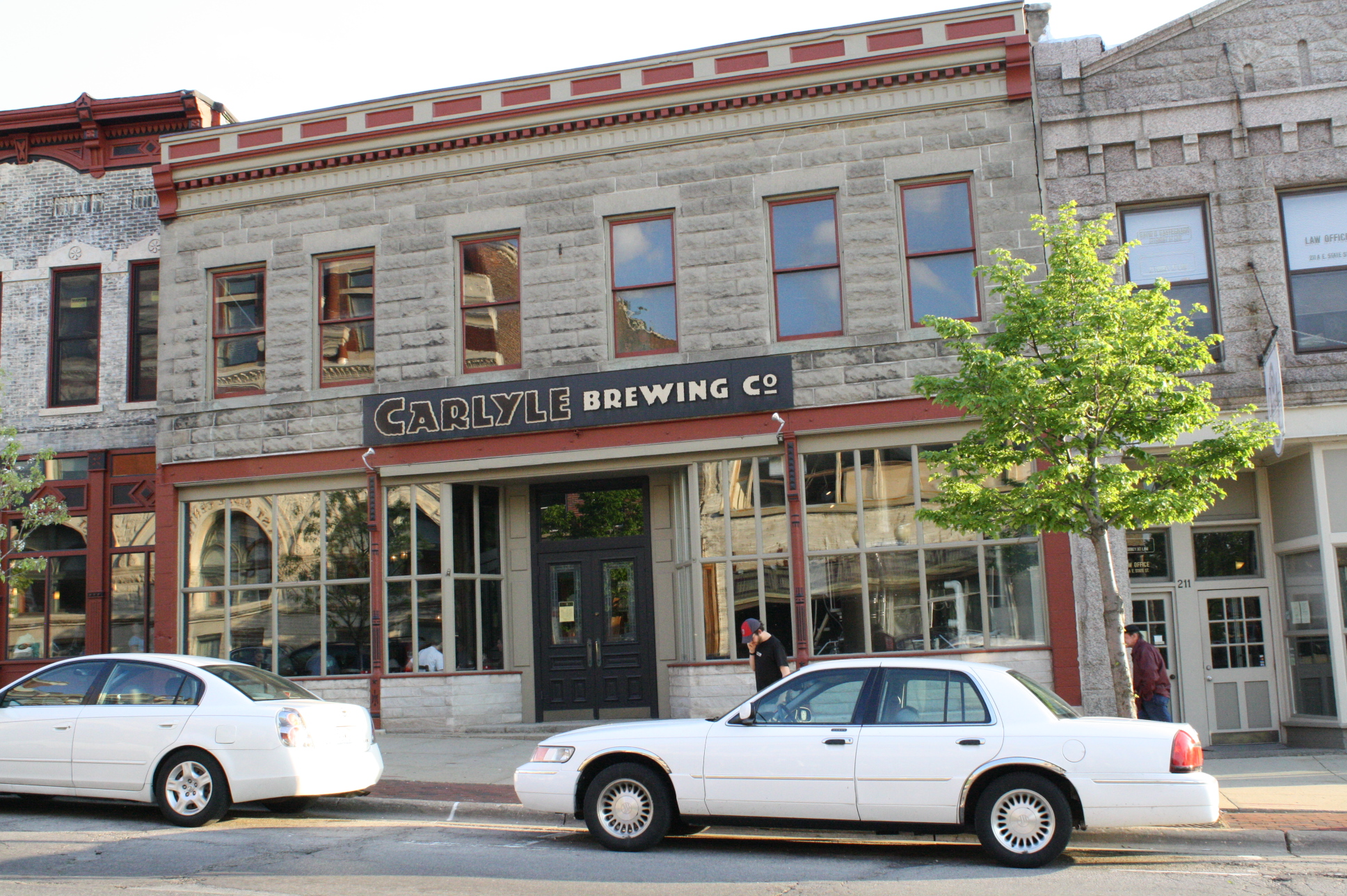 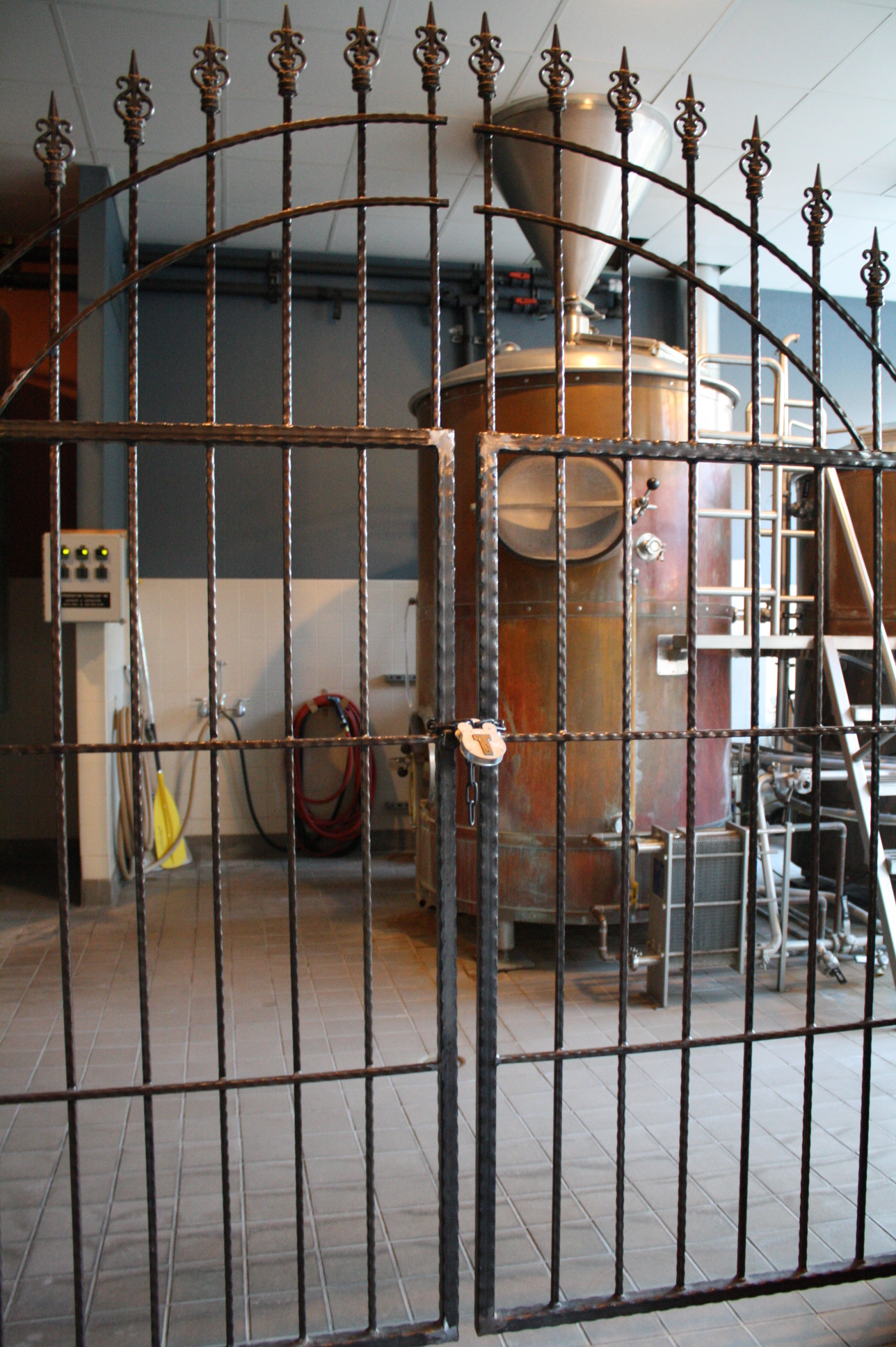 Serving delicious brick oven pizza along with their hearty beers, Carlyle recently expanded into the adjacent space next door that was, according to some locals, a strip bar, and now the classy establishment features billiards, shuffleboard, darts, and a tidy little beer garden out back. 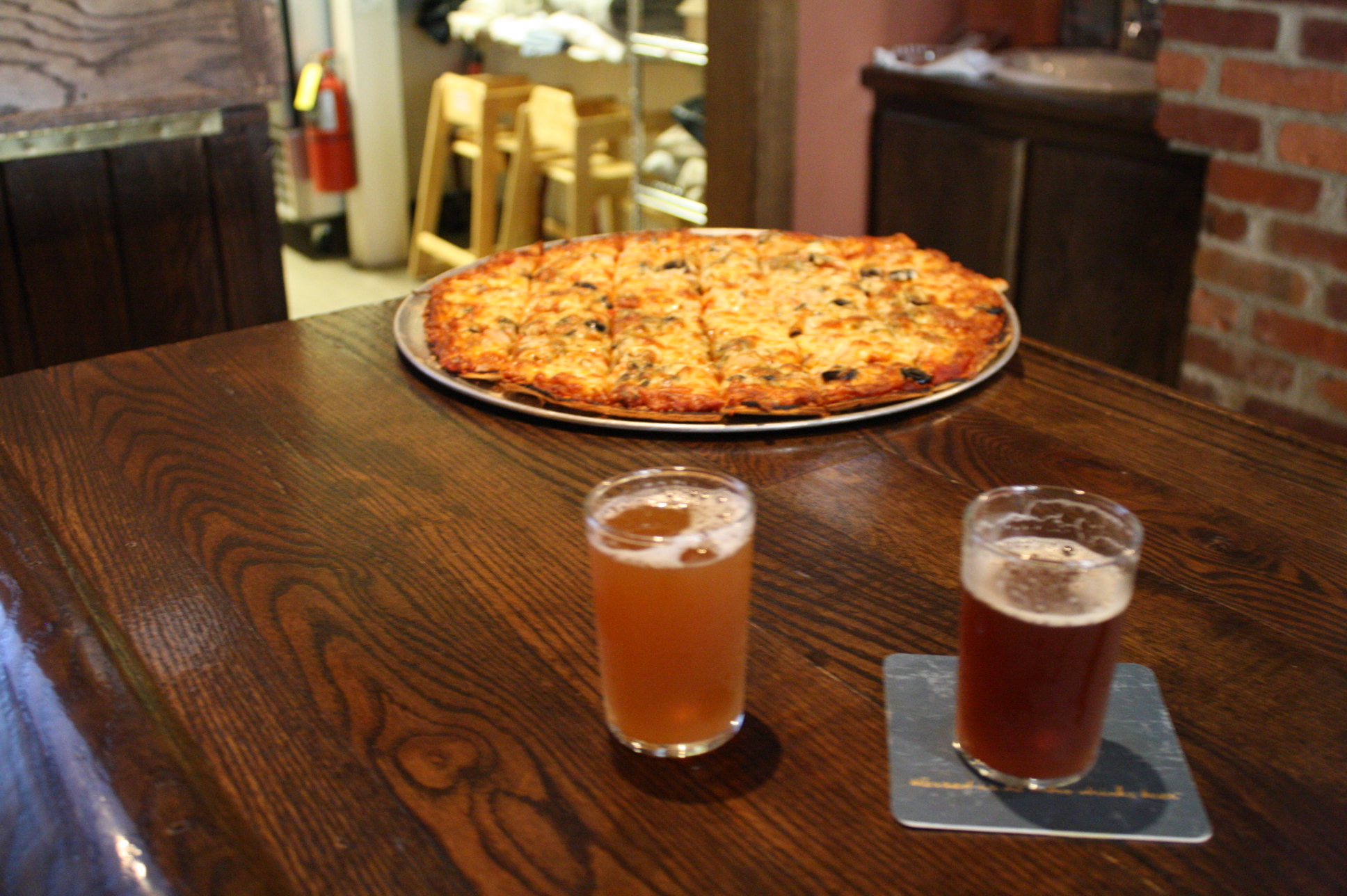 After a few samples that run between $1 and $3 and chatting it up with some locals, we hopped up State Street to the Oasis Micro-Pub, a terrific little pub featuring twenty spectacular craft brews on tap and an assortment of top shelf liquors. On tap we discovered Southern Tier’s Barleywine, a bold yet smooth, malty and hoppy alco-punch of flavor. Other luring offerings included Bell’s Oberon, Green Flash Double Stout, and Founder’s Imperial IPA. 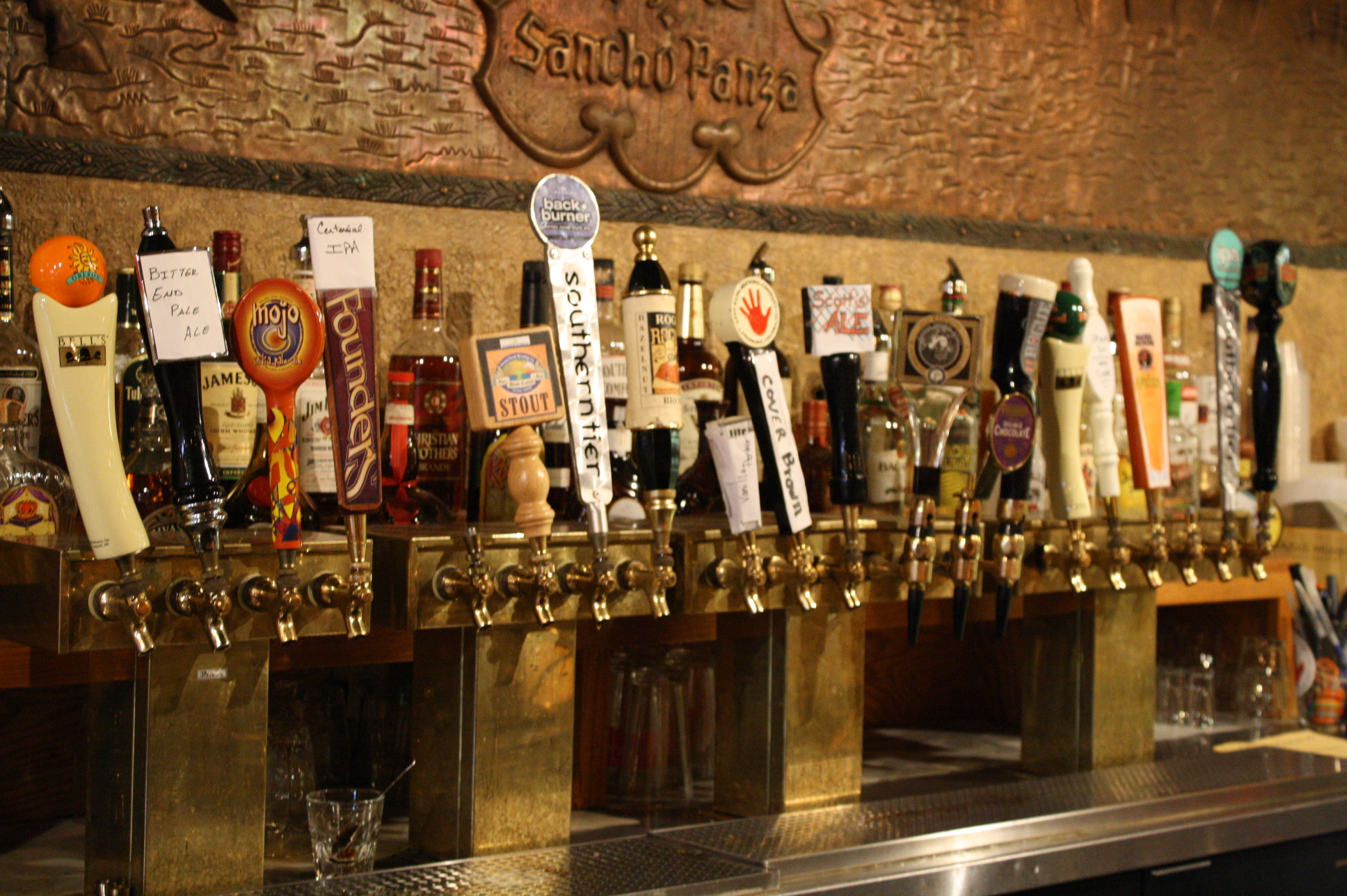 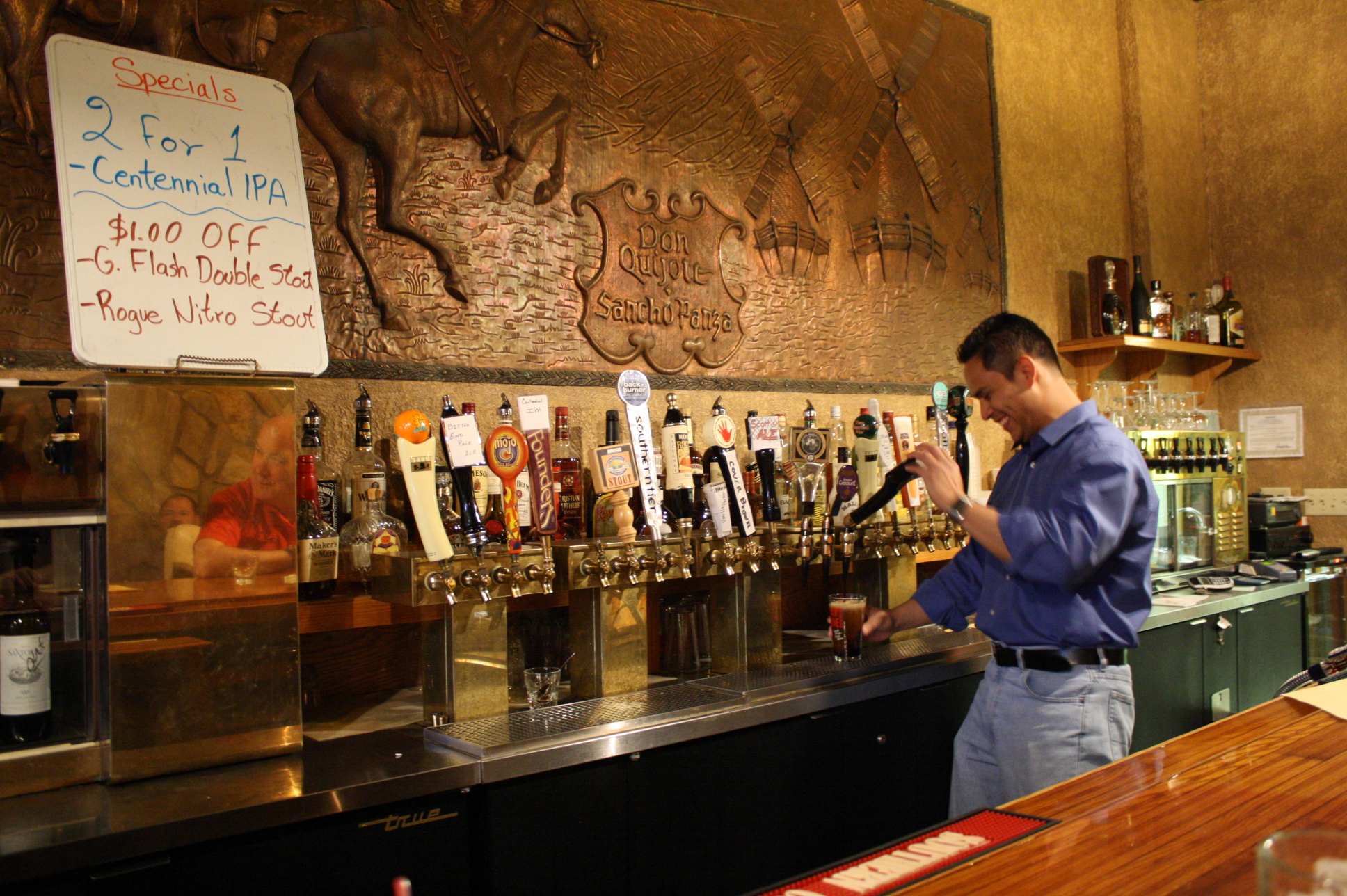 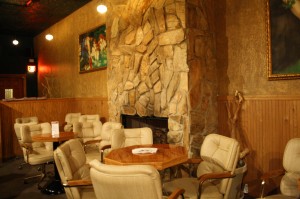 Unfortunately, it was getting dark and we had to get back to Chicago to return our rental car, or more time would have been spent at these fine establishments on East State Street. Still, it was great to experience these places and I hope to return someday for some bonus quaffing. -AD 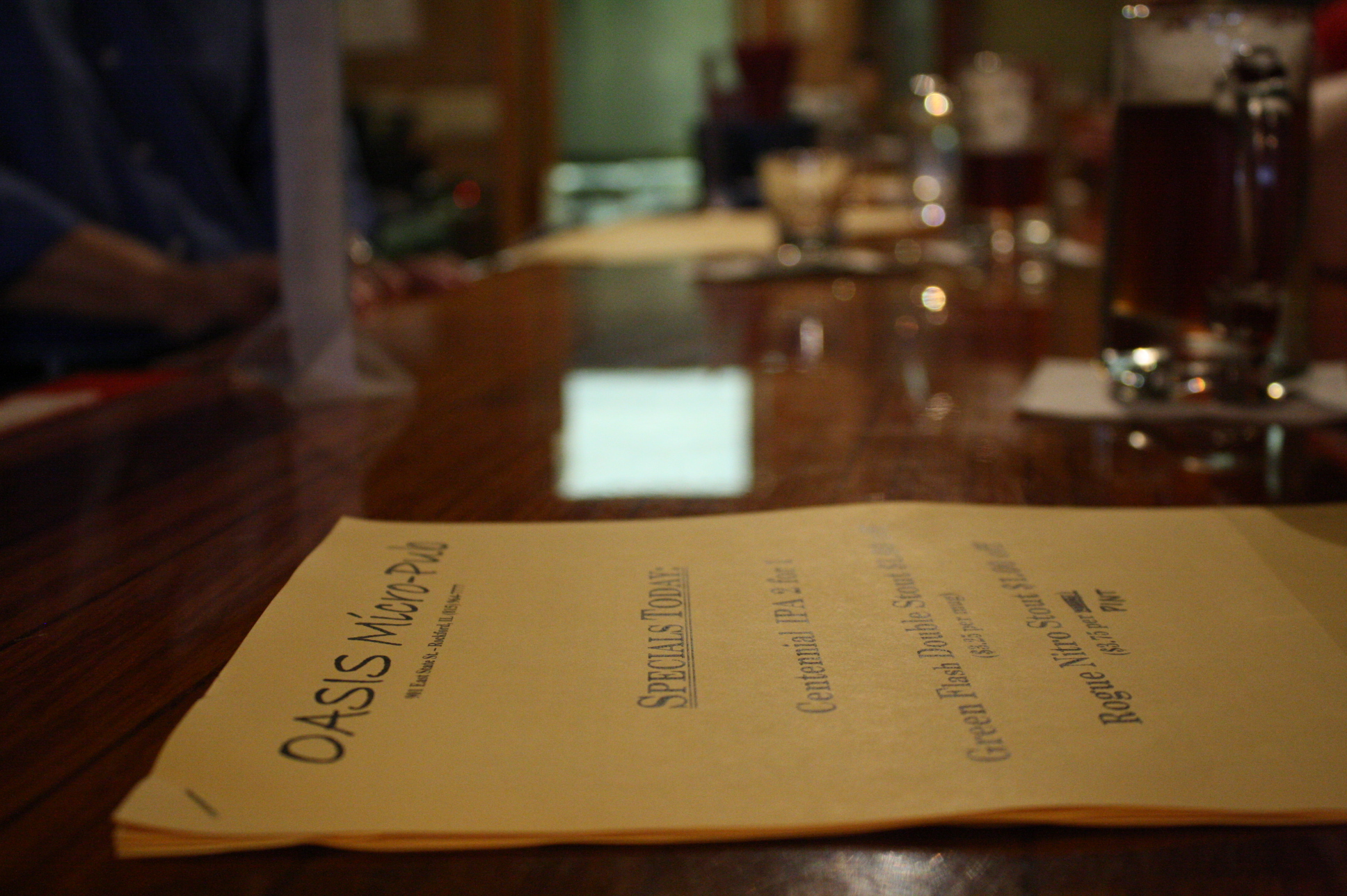 *Rick Nielsen is also an investor in Piece Pizzeria and Brewpub in Chicago where his famous five neck guitar is on display as well as an assortment of killer craft beers. More on that in a future post.