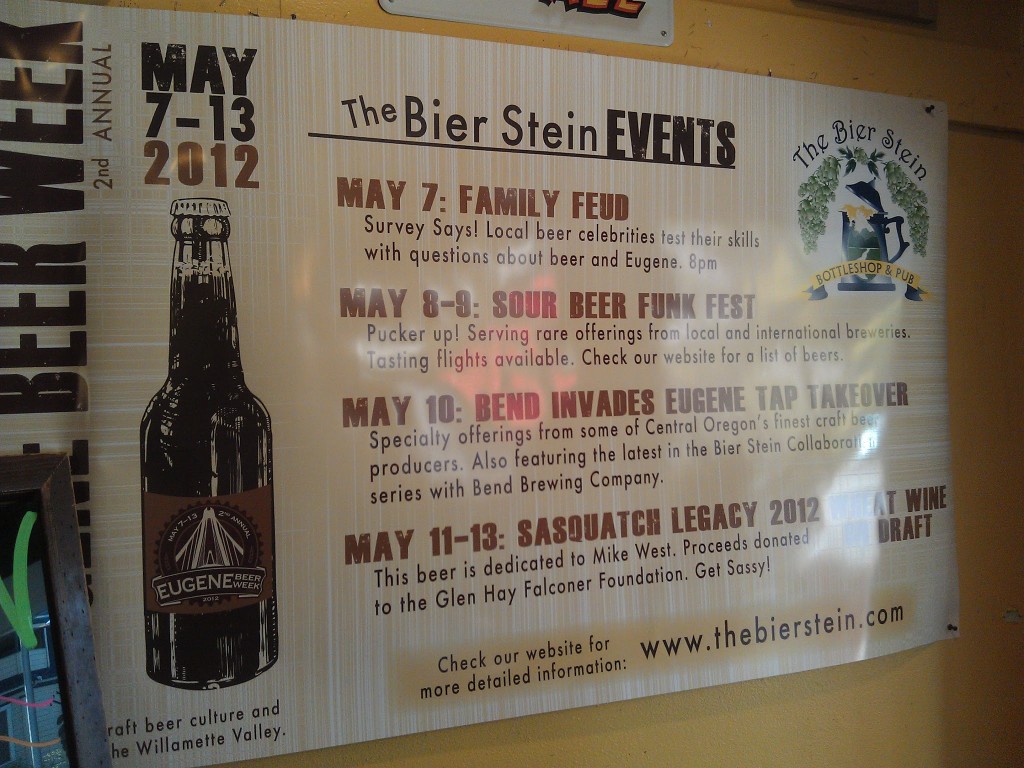 The 2nd Annual Eugene Beer Week is in the books and it was another week of a lot of fun (and of course a lot of beer).  We headed down Thursday, as did another BREWPUBLIC compadre D.J. Paul, to take part in as much imbibing as we could for the final three days. 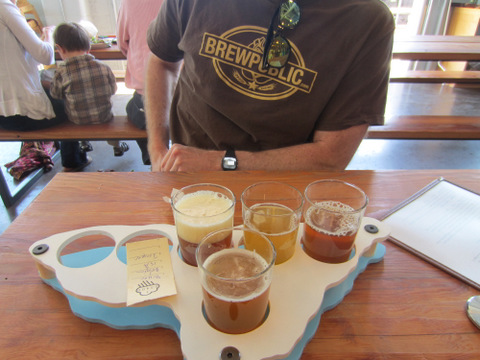 After arriving Thursday we need some sustenance before we got down to business and Falling Sky Brewing delivered.  I have to say that the “Back Alley” burger was one of the best I’ve had in a long while.  Also I received a very well rounded taster tray of some nice sessionable brews. 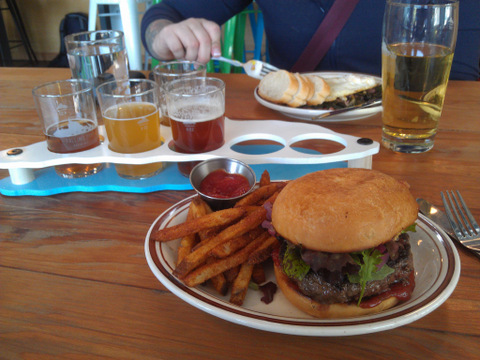 For the remainder of the evening we split our time between The Bier Stein and 16 Tons so we could maximize the “tap-takeovers” by the breweries of  Bend and Corvallis, respectively.  Both stops had an ample supply of great brews and we enjoyed as many as possible. 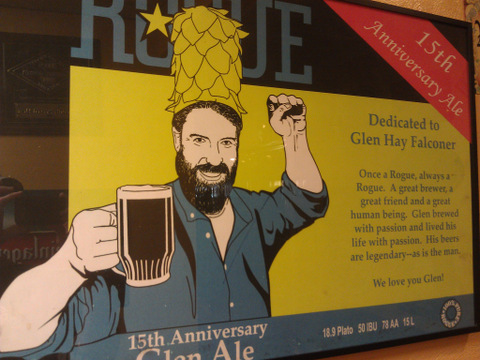 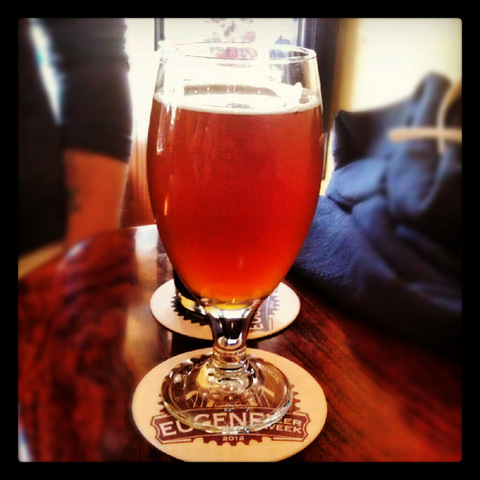 A couple brews that stood out in particular were GoodLife Brewing‘s Comatose Imperial IPA at The Bier Stein and Flat Tail Brewing‘s Anniversary Wild Ale (which I’m a sucker for) at 16 Tons. 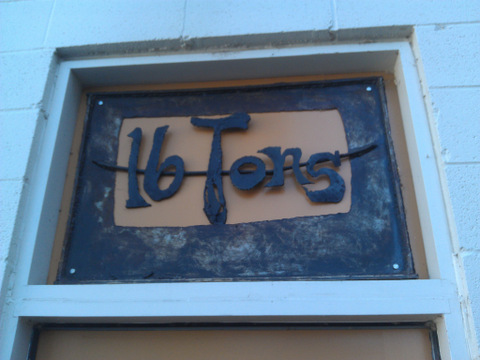 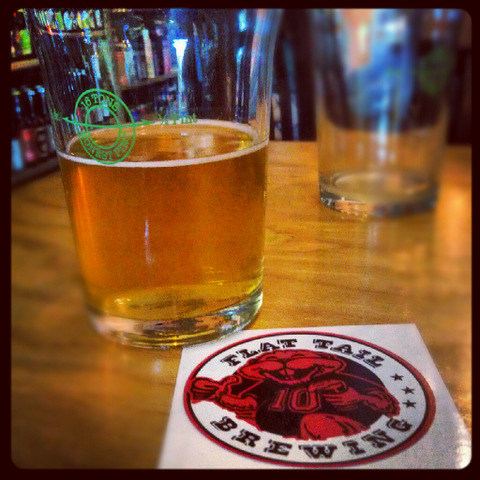 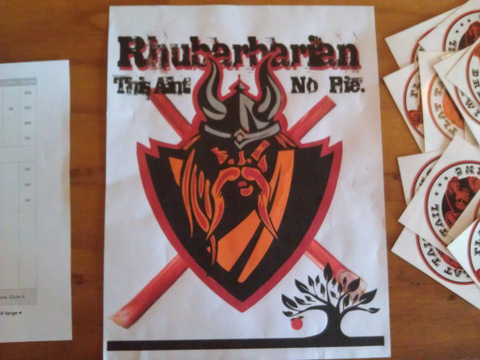 Apparently just south of us at this time, D.J. was enjoying the nice weather on a pub-cycle headed up by Oakshire Brewing with numerous stops on 13th Ave.  Maybe D.J. will share some photos with us soon?

So, after trying to pace ourselves the first night, and going on a nice hike up Mt. Pisgah (just to the southeast of Eugene) Friday morning, we then got geared up for an afternoon at Oakshire. 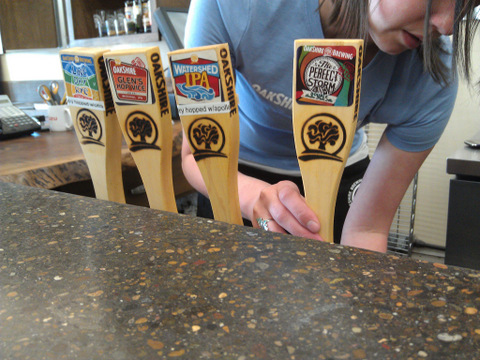 As we finally rendezvoused with D.J. for the “Perfect Storm” Imperial IPA release the weather was perfect and Oakshire is a perfect place to relax and enjoy some nearly perfect beer. 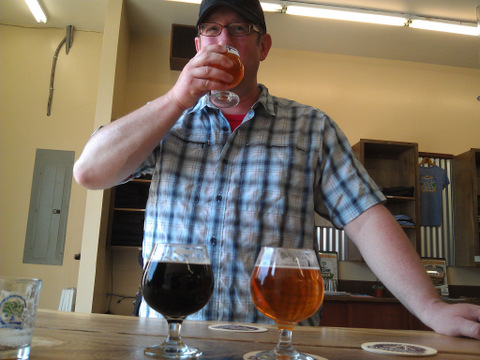 A nice surprise was that the limited release Perfect Storm wasn’t the only small batch brew available, there were a couple others that were very, very good. 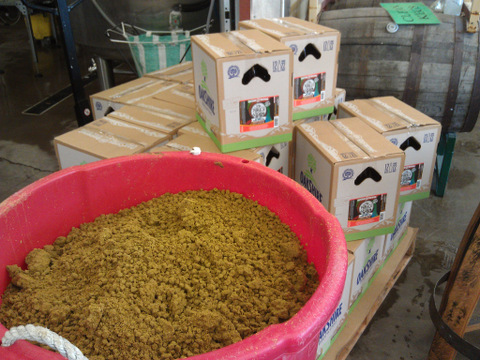 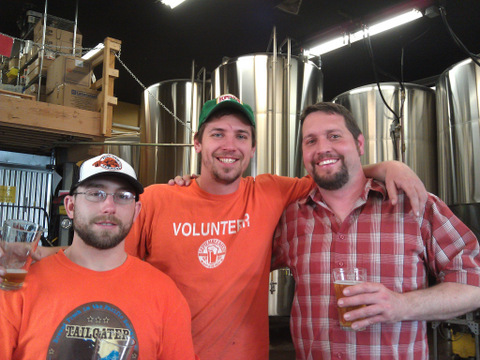 After this we headed back to headquarters to make some delicious dinner and we bumped into The Commons brewer Sean Burke heading up charcuterie and beer pairing at Supreme Bean, which in hindsight yeah we should have planned to go to, it looked pretty amazing. 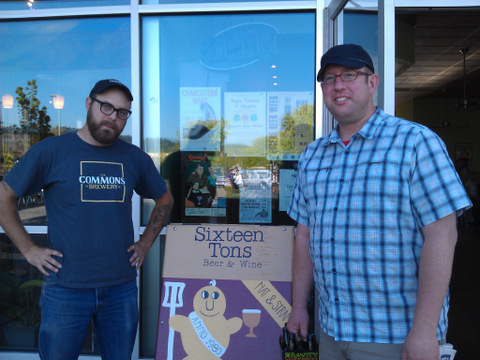 With just a little more time on our hands we made it to The Bier Stein for one more but that was the extent of Friday’s adventures as the Sasquatch Brewfest was still ahead on Saturday, which of course we were definitely attending.

By this time we’d tasted many different beers but were still excited to try more at the brewfest.  This being the 10th annual Sasquatch Brewfest means for the past 10 years Glen Hay Falconer’s life has been celebrated in a great way.  Every year the previous scholarship award winner(s) has brewed a special Sasquatch Legacy beer where all proceeds go to the Glen Hay Falconer Foundation. 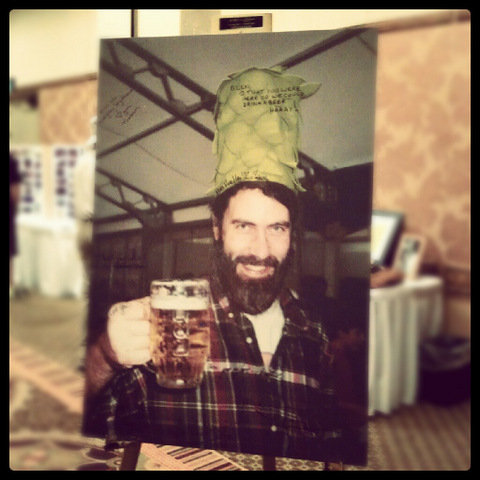 With a silent auction, live music, and a very jovial atmosphere with many of the brewers pouring their own beer, you should make it down to this fest soon if you haven’t. 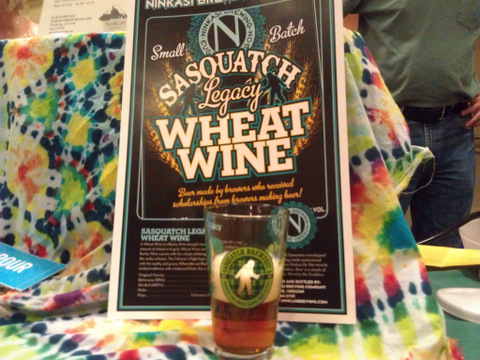 As far as brewery representation, Oregon and Washington were represented well, as was Cali, and each state boasted some standouts.  Particularly a great Imperial Belgian Stout called Danny’s Gold (and I might be slightly partial to the name), which was a collaboration by Pelican and Ninkasi.  Portland was also represented well by Zach Beckwith of PINTs Brewing with a tasty strong ale, and I also want to call a little attention to Two Towns Cider which represented Corvallis well with a some tasty cider. 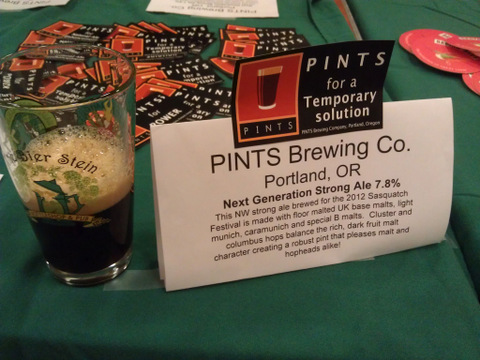 All in all it’s always really nice to visit Eugene and what better time to do it than during a week full of great beer events right? 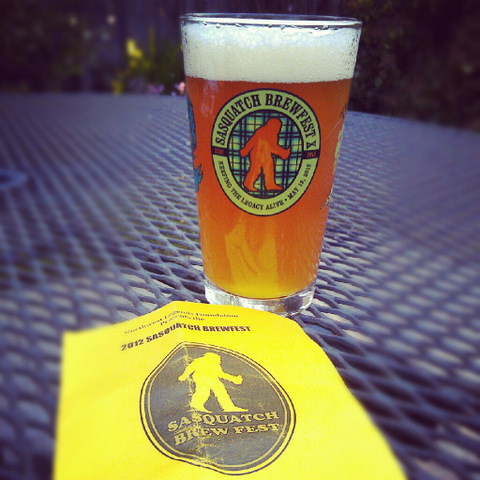