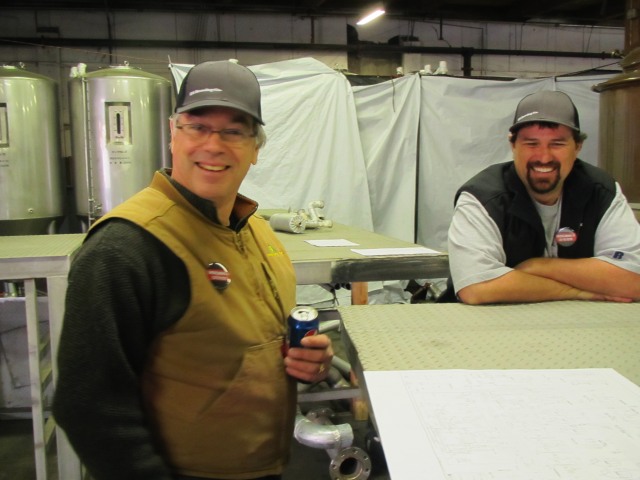 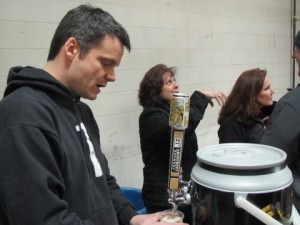 In our first installment of our Bend, Oregon Zwickelmania recap, we mentioned our trip around town to many hot spots that are heating up in Central Oregon and getting attention across the West Coast. The forthcoming “Yet To Be Named” Brewery is garnering much buzz amongst beer enthusiasts, especially those with a taste for the bold and unique. Co-founder Dave Wilson, who spent much of his life working in sales and marketing at places like 21st Amendment and Deschutes is eager to unleash a different side of Bend craft brew. “We’ll be focusing on bigger, Belgians, and complex, oak-aged, higher ABV beers” Wilson says with a grin of youthful optimism. Wilson cut his teeth in the craft beer industry more than twenty years ago  working at Camerano Bros Distributing in Olympia, WA. “My first step into craft beer was Full Sail Golden” he attests. Soon after making the move from warehouse to being a downtown rep, Wilson began to explore flavors such as Alaskan Amber, Portland Honey Beer, and other emerging styles that were pioneering the early stages of the modern day craft beer revolution. 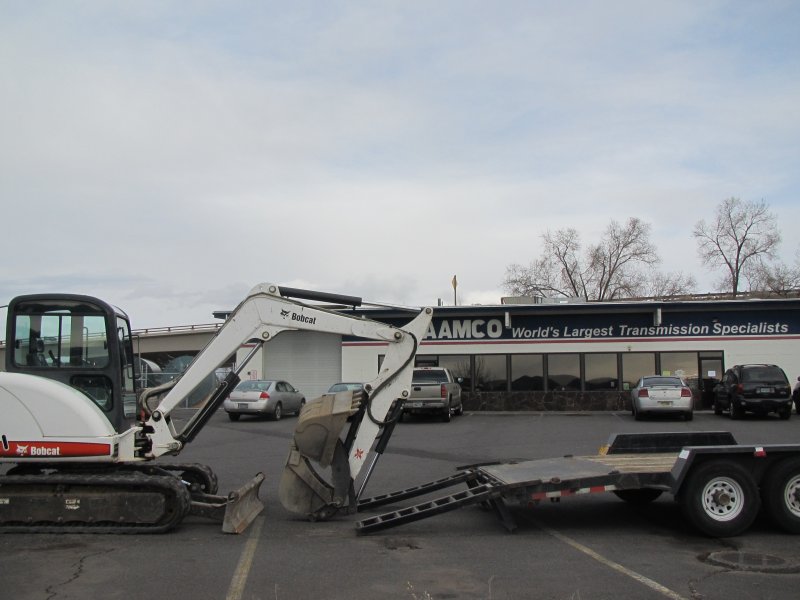 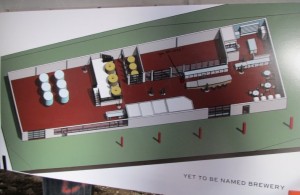 Along with Wilson is well respected brewmaster Larry Sidor, who also used to brew in Olympia at the city’s namesake brewery. After an impressive tenure at Deschutes, Sidor is ready to make the leap into some relatively inventive styles. He is associated with a variety of popular Deschutes styles such as The Dissident sour brown ale, The Abyss Imperial Stout, and many other taproom exclusives that have appeared at Deschutes through the years. Two large grain silos rest on their sides in the lot adjacent to the former AAMCO Transmission shop that will soon house the “Yet To Be Named” brewpub. These were acquired from Deschutes. As Sidor puts it “I knew a few people.” 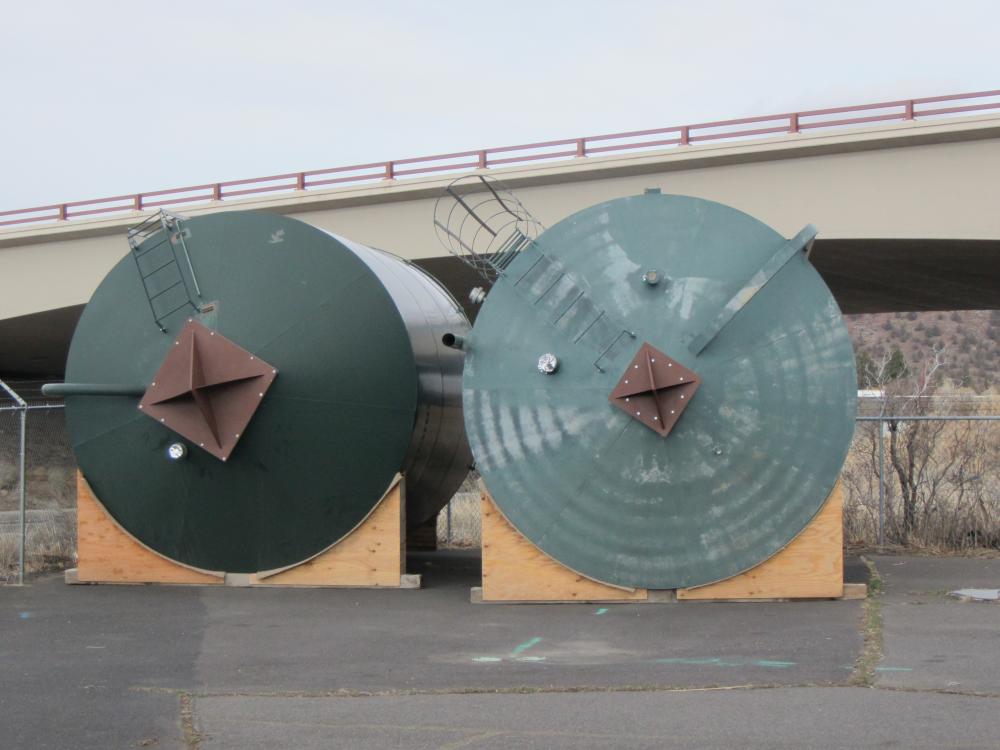 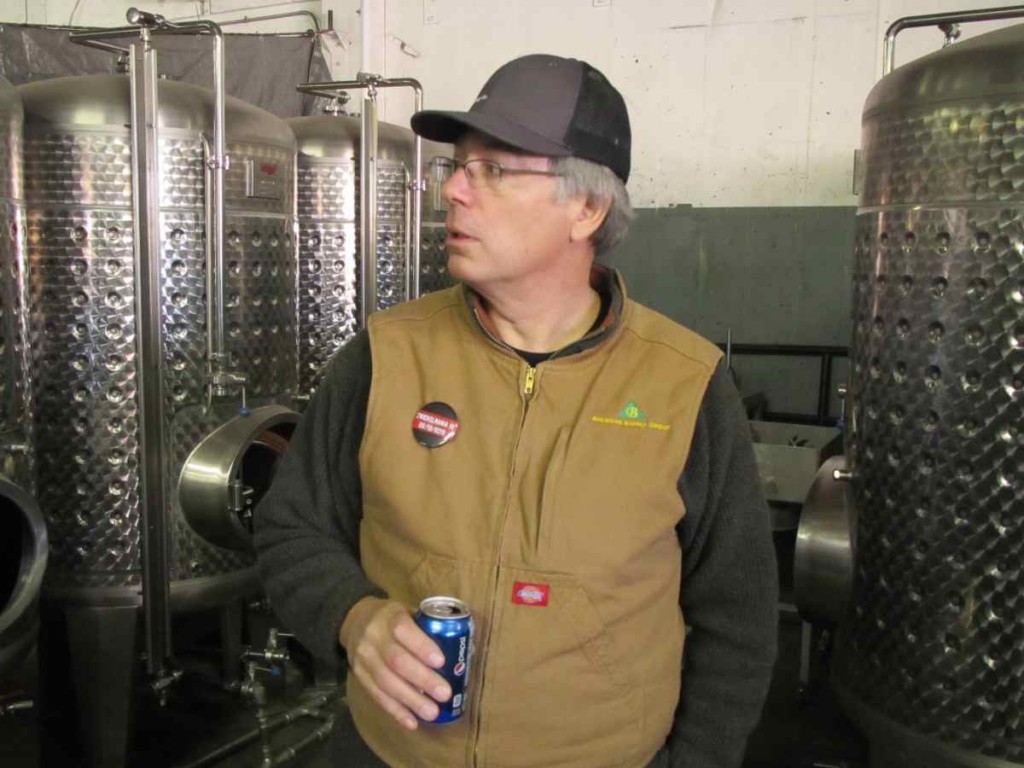 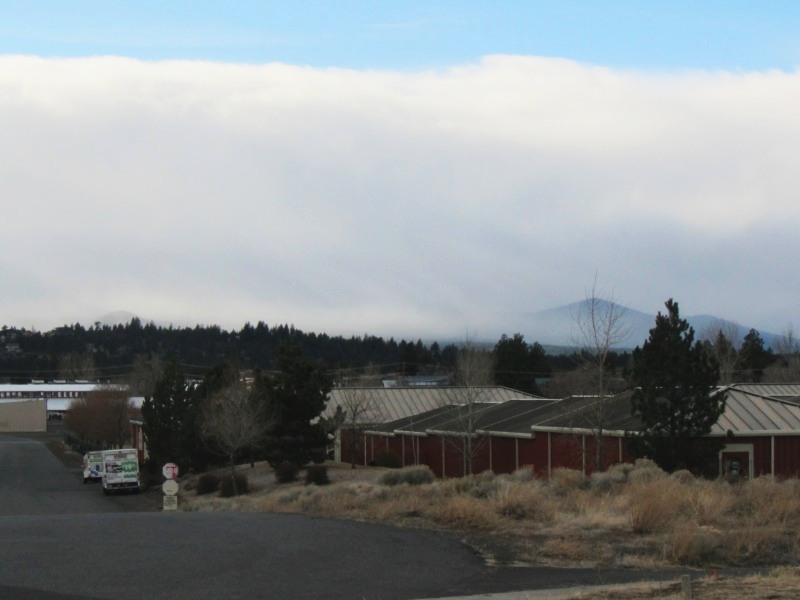 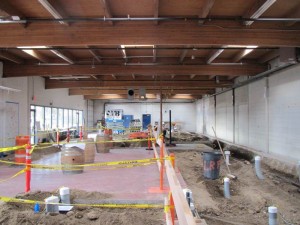 The building is still in its early stages of renovation with floors cut and dirt and piping still exposed. With a garage door space that will be open to majestic views of Casacades in the warmer months, it’s easy to see why these folks settled on this real estate. In a nearby undisclosed location (we were blind folded and taken here), a staggering array of tanks and brew system components await their renaissance into the world of live brewing. Much different from much of the breweries you see around this region, Sidor will have at his disposal a five-vessel, 10-hectoliter open barrel German Albrecht system obtained from Japan. “It was something we’d had our eyes on for a while” said Sidor, who was waiting patiently for such a set-up. He says that in 1995 the Japanese government changed the law to allow for brewpubs, and in 1996, an Olympic year, there was quite an insurgence of new breweries opening. “Lots of equipment went in then” he tells us, “but with that the government tripled (what the United States paid in) taxes. Many of these brewpubs in Japan failed.” Therefore, many new brew systems became available. When the brewery owner in Japan was finally ready to relinquish ownership of the system, Sidor was quite relieved to get a hold of what he’d been eying for a while. He told me “Larry-sun, the brewhouse is for sale now” says Sidor with a smile. 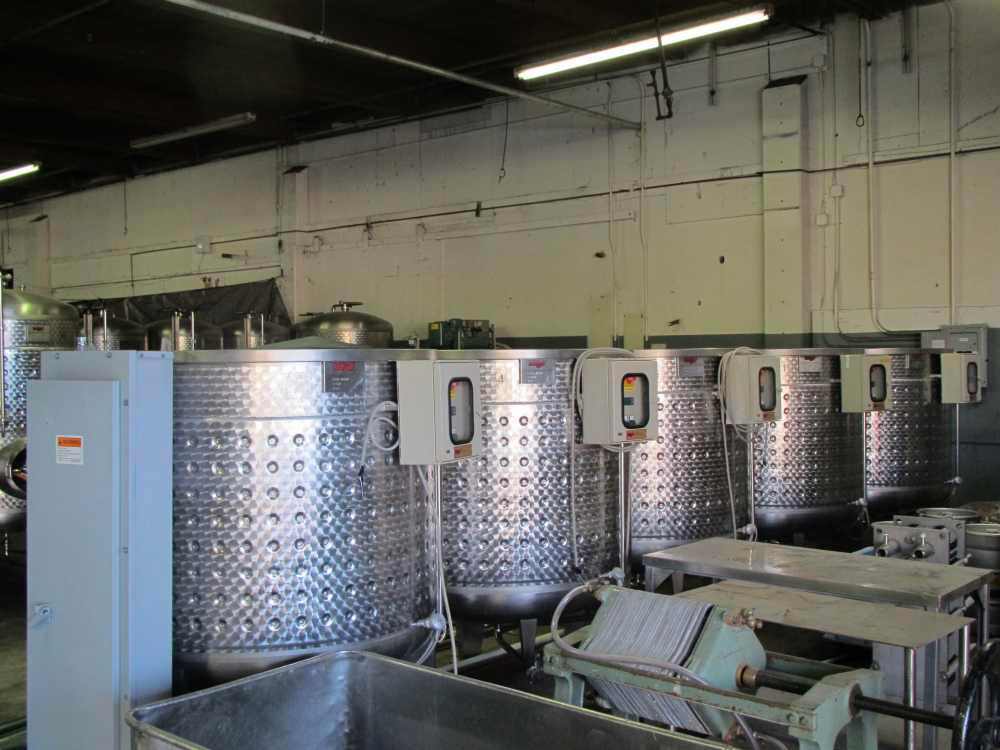 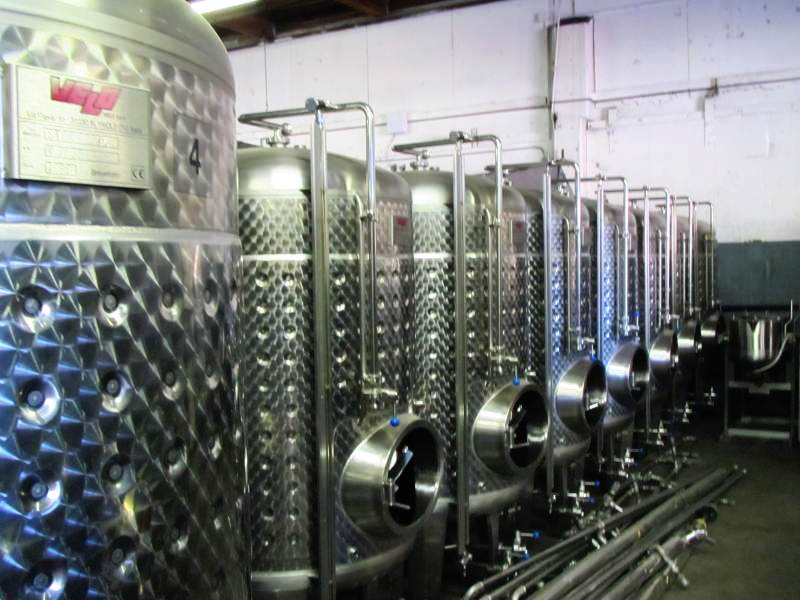 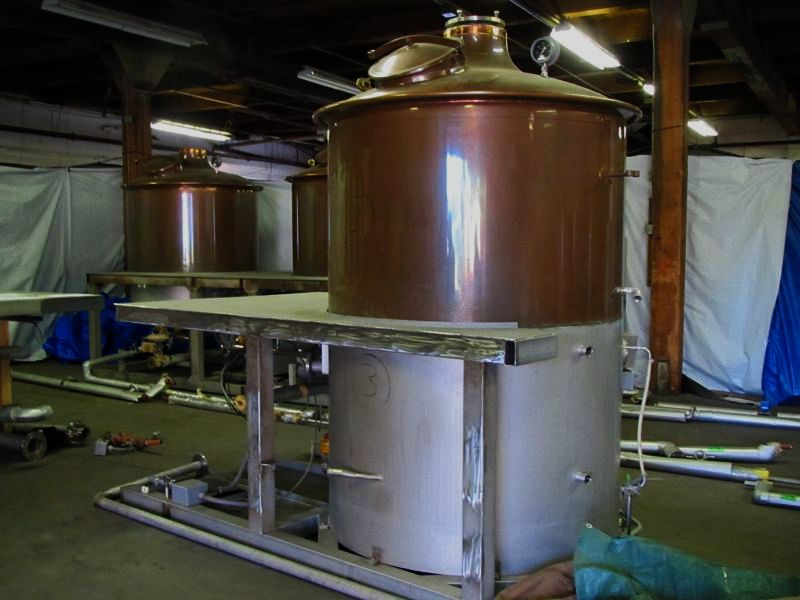 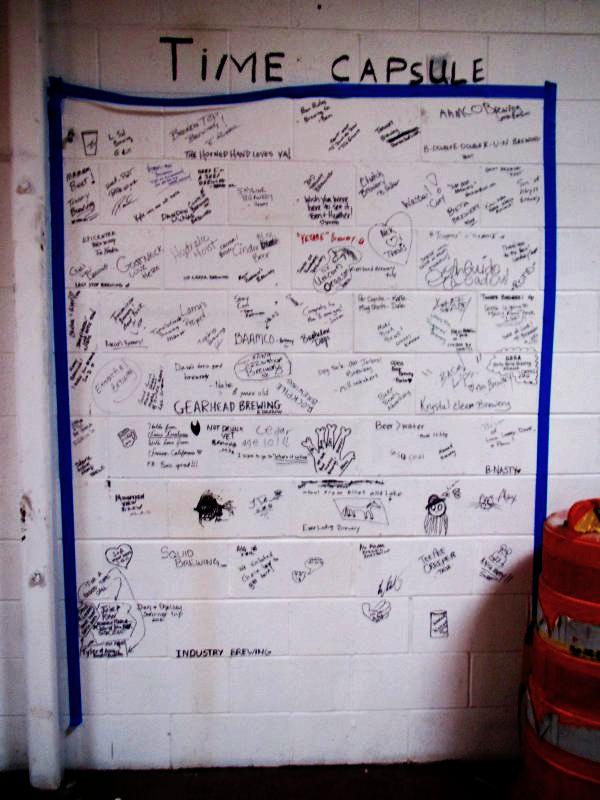 This new system at “Yet To Be Named” features valves that are all steam controlled and automated. When it arrived, Sidor says there was a polishing party. Electro polished tanks allow for optimal results in the fermentation process and as the brewmaster puts it “I don’t think we’ll find better than this.”

Look out for some guaranteed to be delicious beers from these folks. The plan is to self-distribute bottles (375ml, 500ml, and 750ml) and kegs when the time comes. We can hardly wait!