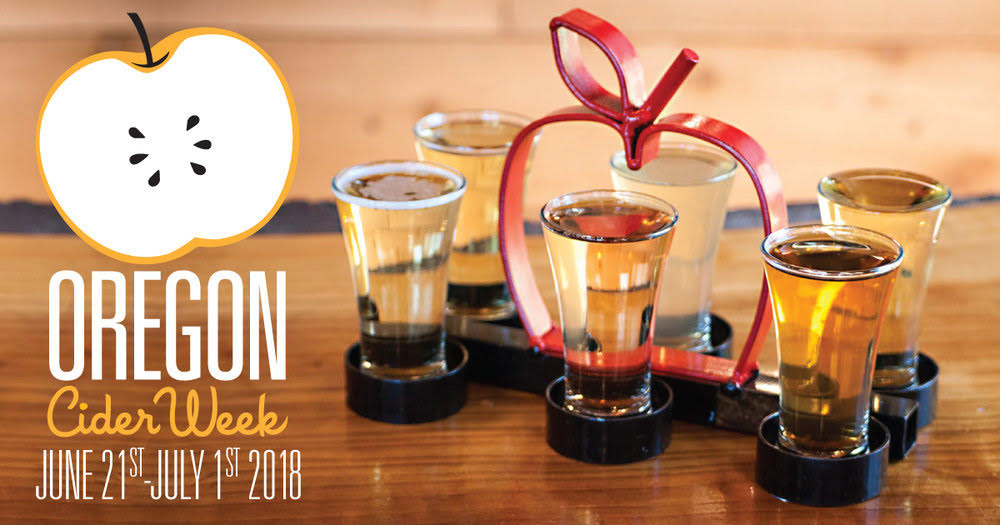 The 7th annual Oregon Cider Week, hosted by the Northwest Cider Association returns to Oregon from Thursday, June 21st through Sunday, July 1st. This 11-day week will celebrate a series of cider events designed to educate and celebrate the region’s thriving artisan cider industry. Events will take place throughout the state of Oregon but a majority of the events will be held within the Portland metro area.

“Oregon Cider Week is 11-day statewide celebration of Oregon’s cider culture, and particularly the cider makers who make it all happen,” said Emily Ritchie, Executive Director of the Northwest Cider Association, in a statement. “The region’s cider houses and producers will collectively coordinate more than 100 cider-themed experiences over the course of the extended week.”

Unlike with other years, the largest cider event will now take place during the final weekend of Oregon Cider Week. The 8th annual Cider Summit PDX, the region’s largest artisanal hard cider tasting festival, returns from June 29-30, 2018 to The Fields Park in Portland’s Pearl District. The event will present tasting samples of nearly 200 artisanal hard ciders from the industry’s leading cidermakers, many of which will be on hand to guide guests through the tastings. More information and tickets are available now at CiderSummit.com.

Oregon Cider Week has partnered with a few local food purveyors on a few snacks. Blue Star Donuts has committed to creating an official Oregon Cider Week donut that it will sell in its stores during the 11 days as well as sample at various events like Cider Summit PDX. Other partners include Ruby Jewel Ice Cream, and Powell’s Books, which will be hosting book-reading events highlighting top cider industry authors from the Northwest during the cider week.

Here’s a rundown on the events that will take place during the 2018 Oregon Cider Week with links to the Portland Mercury with more detailed information. 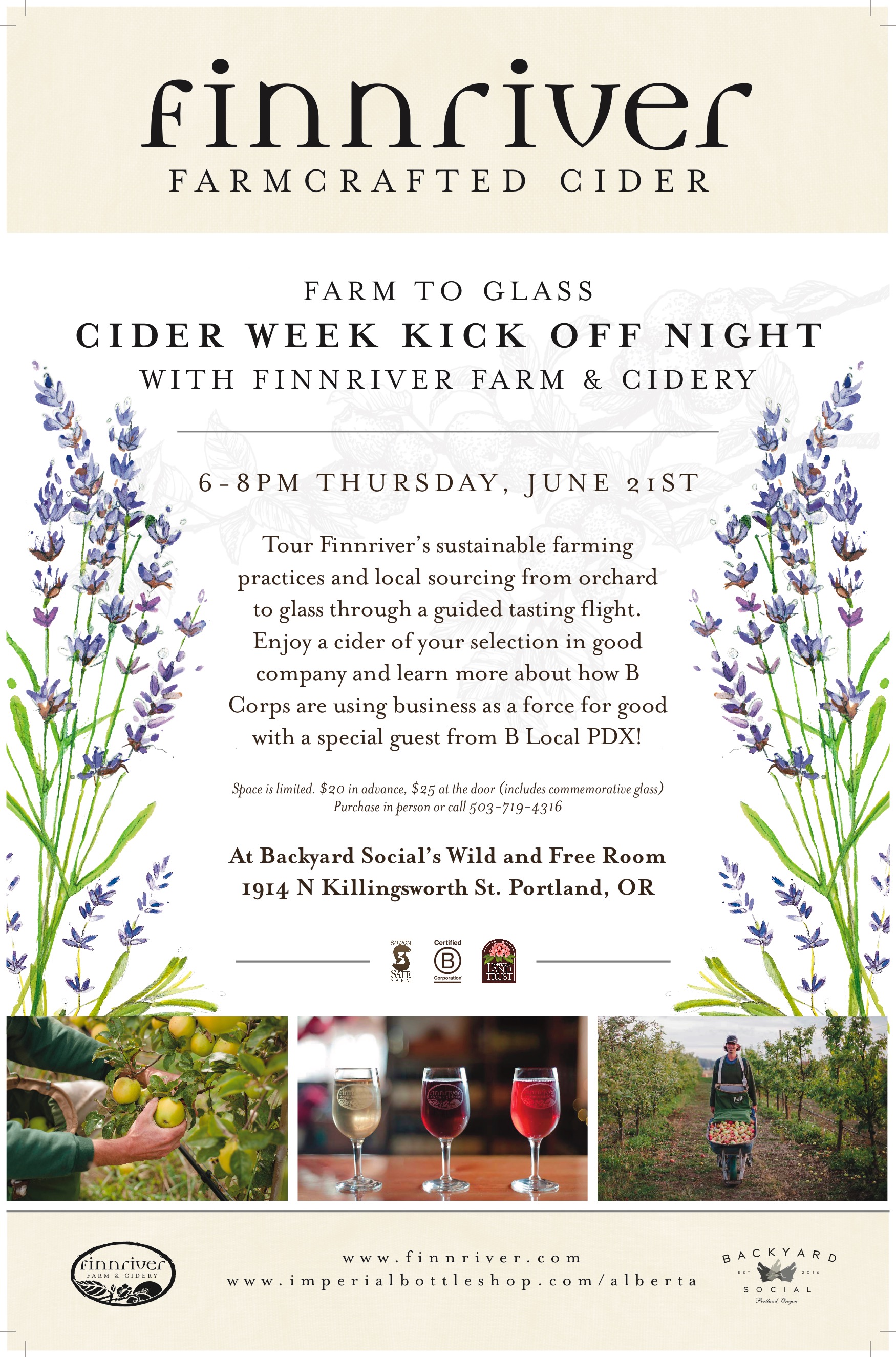 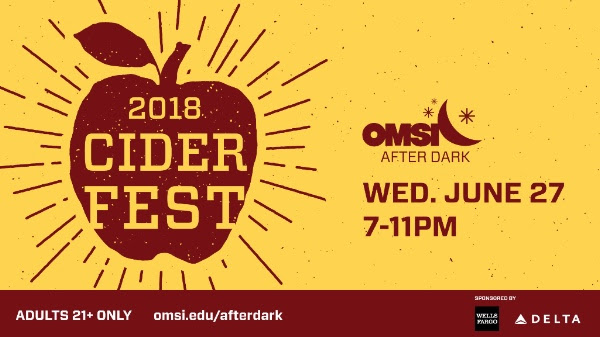 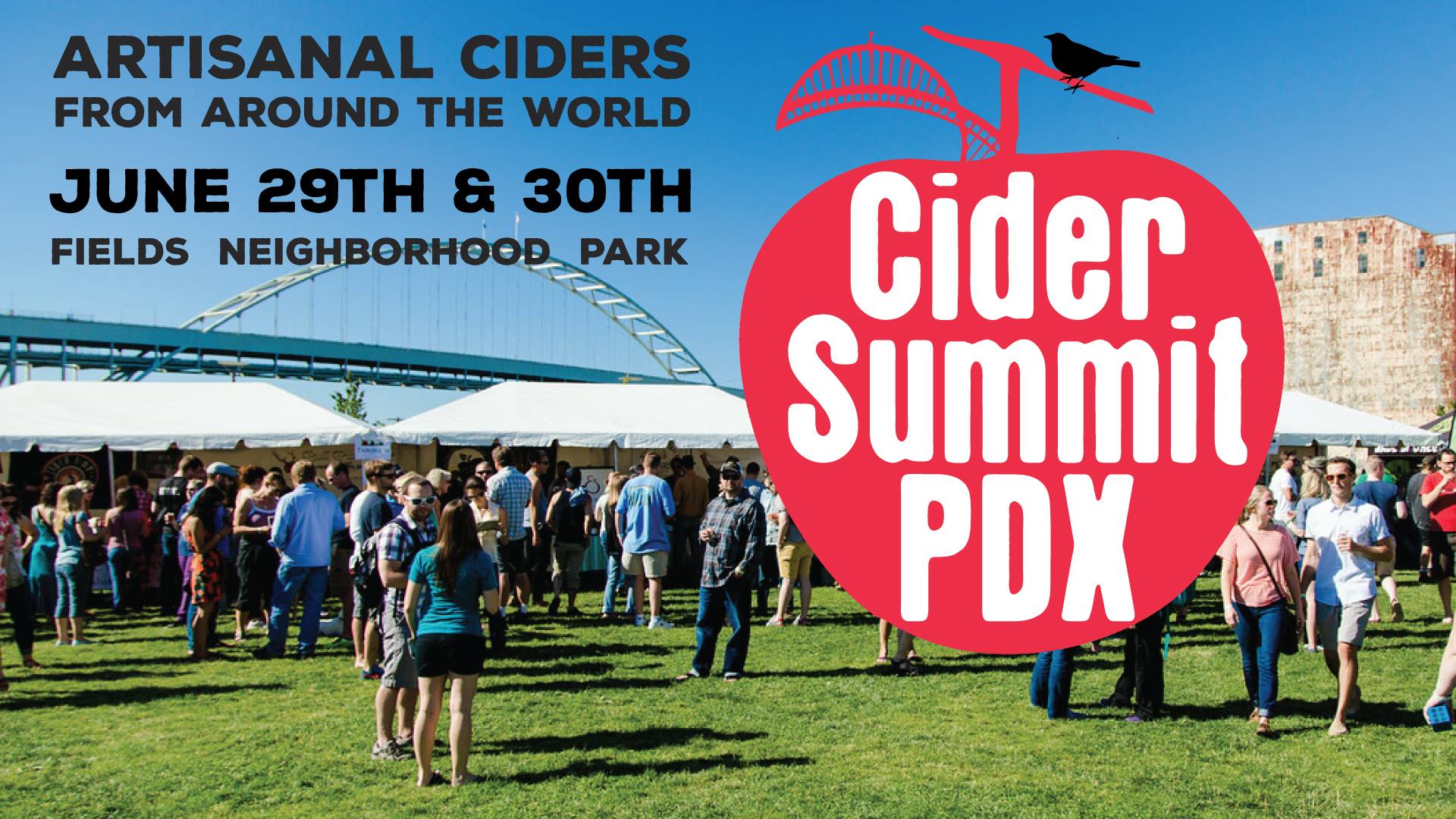 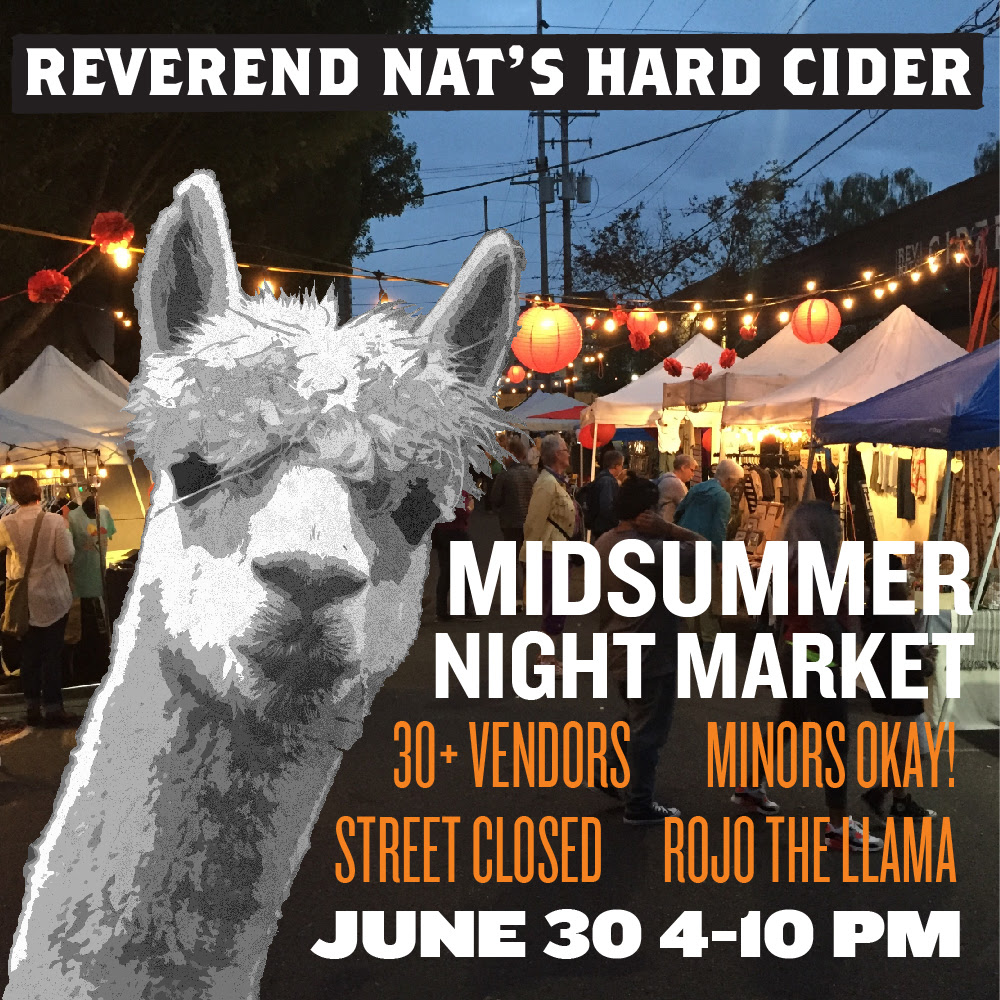 Oregon Cider Week is sponsored by Columbia Distributing and the Oregon Department of Agriculture. For more information about Oregon Cider Week, visit OregonCiderWeek.com and follow @ORCiderWeek on social media.