Returning for its third consecutive year, Cider Summit PDX is expanding both in days and in the amount of cider available. 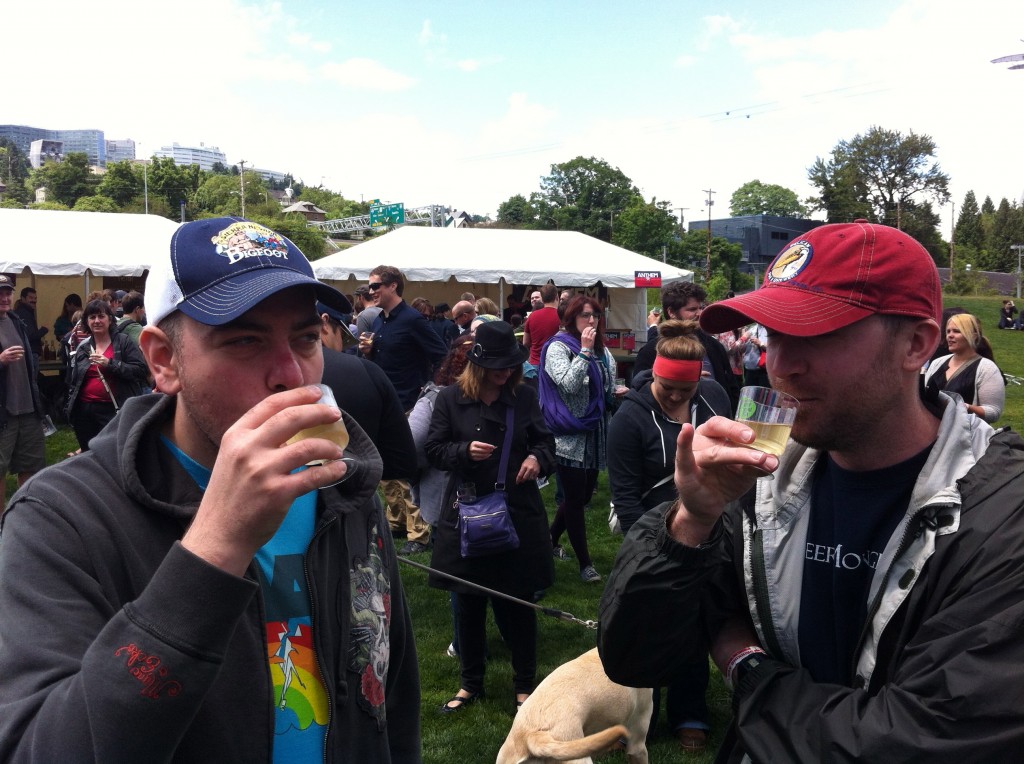 Cider Summit has expanded to two days for this year – Friday, June 21 from 3pm-8pm and Saturday, June 22 from 12:00-6pm. They’ll be pouring 104 ciders this year, over half of which have never previously been poured at Cider Summit.

Last year we braved the bad rainy weather that took place during the morning hours and made it out to the festival. Once we arrived the skies began to clear and the park saw more patrons as the day went on. The selections of cider are amazing at this festival. You can sample everything from locally produced cider here in Portland to imports from England. If you’re a newbie to cider or one that has been enjoying this fine beverage for some time now there is sure to be some cider for your palate. 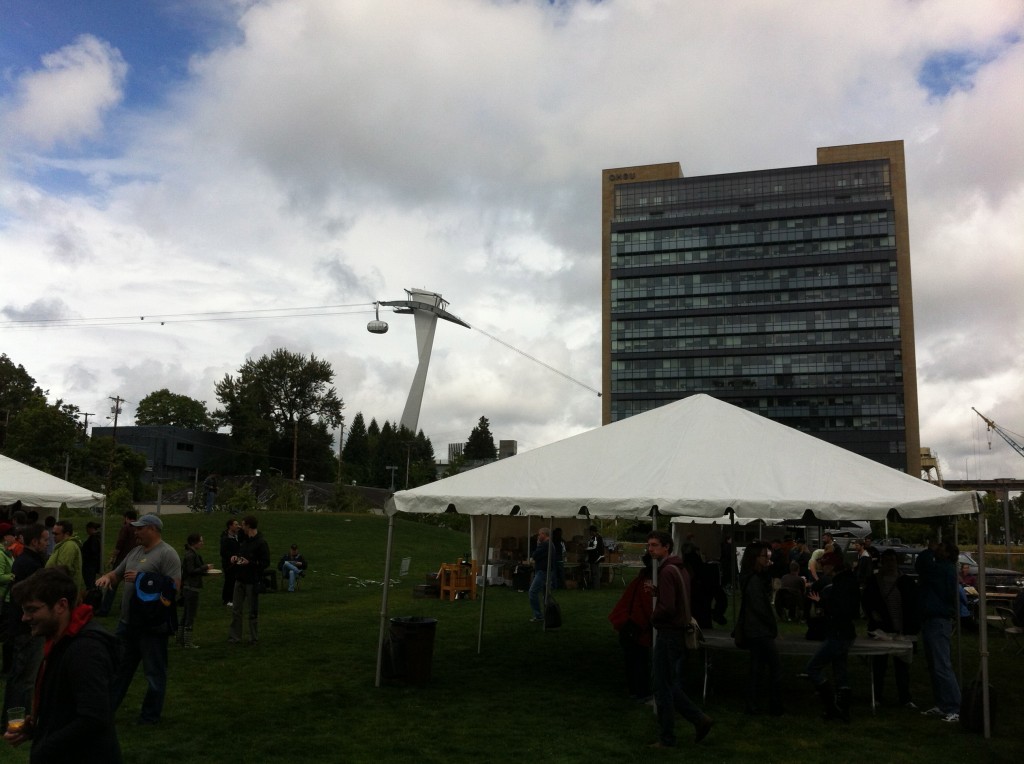 Tickets are $25 in advance and $30 at the door and are available online via Stranger Tickets and at many of the area’s leading bottle shops and our event sponsors.

If you live in SE Portland, Brewvana will be offering shuttle service to and from the festival with pickups and drop offs at Belmont Station, The BeerMongers, and Bushwacker Cider. Shuttle times can be found here. 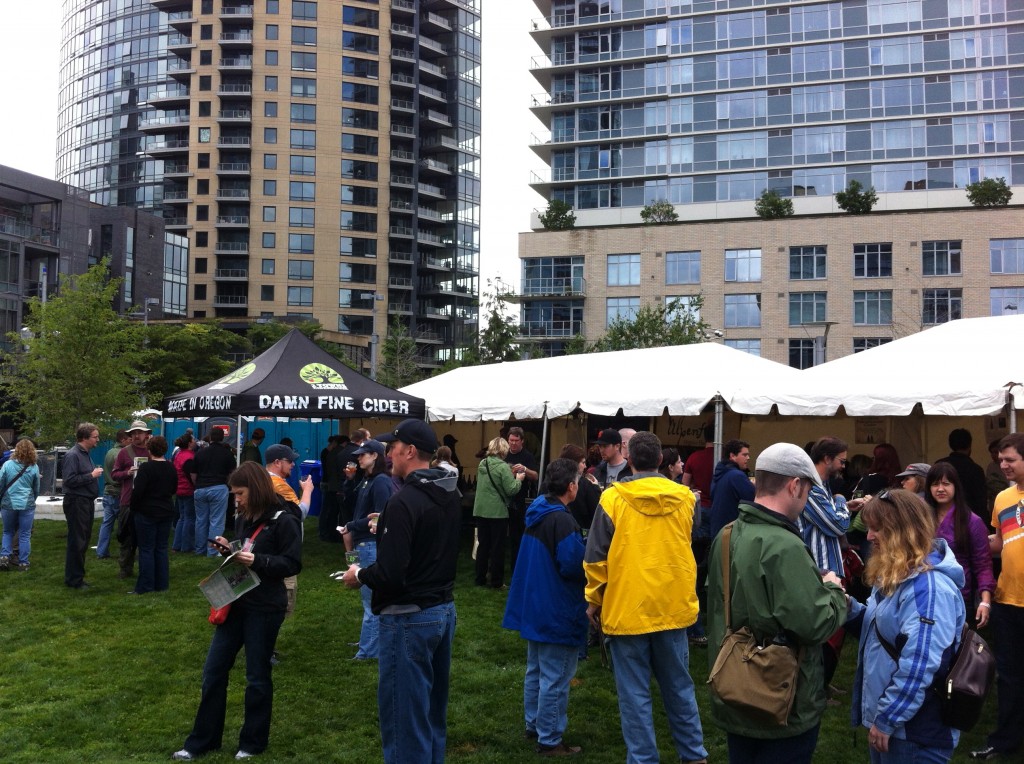 Cider Producer List (subject to minor changes due to availability)