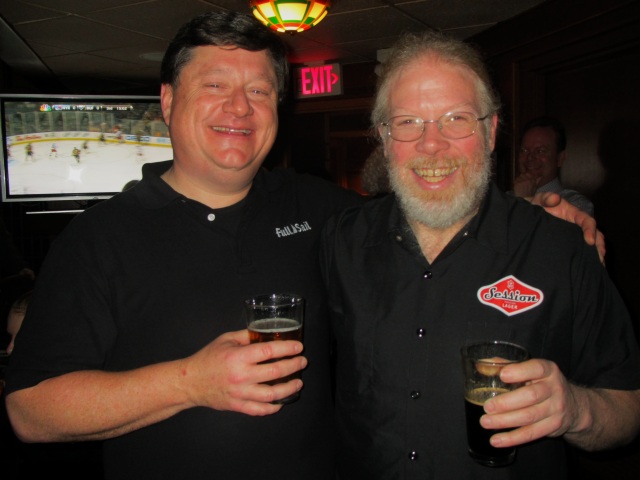 Barrel aging beer is certainly an emerging trend amongst craft breweries. The depth and complexity of this added dimension is an unquestionably benevolent element that, if properly executed, lends much to any stalwart brew. Full Sail Brewing knows this well.

On Wednesday February 2, 2012, Full Sail unmasked four renditions of their Top Sail Bourbon Barrel-aged Imperial Porter at McCormick & Schmick’s Riverplace brewpub. This “horizontal” featured three whiskey cask-aged pours of the brew and a final blend of each that married each into one exquisite conclusion. Each spent a full year soaking in and amalgamating the nuances of the bold base beer with the notes provided with each barrel. 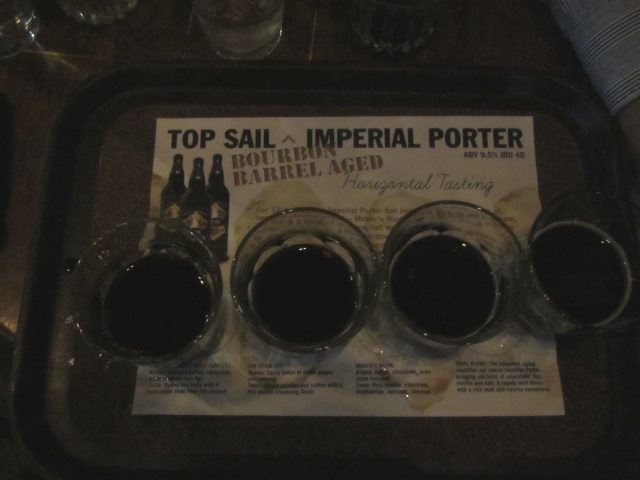 Austin Nichols (Wild Turkey) was the first of the flight. This barrel imparted prominent roasted barley and chocolate notes with hints of dried cherries and figs. A nice round body spotlighted the noticeable alcohol heat. 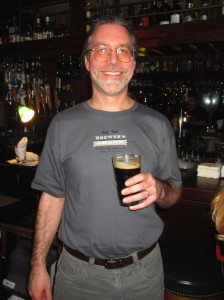 The second was aged in a Jim Beam Rye barrel. This particular rendition offered spicy notes that the brewery accurately likened to “white pepper and nutmeg.” Perhaps the choicest of versions tasted on this night, flavors of cacao, java with a dry palatable finish proved a real hit.

The third individual barrel take was that of Maker’s Mark. A truly dynamic nutty pour, this hearty ale featured innuendos of rich vanilla, chocolate, and even a bit of blueberry, apricot, cherry, and coconut, though none of the fruits were actually featured in the beer.

The aforementioned final blend was a mash-up of all three original barrel versions. Lots of the previously mentioned flavors took stage on the palate in varying magnitudes. The deep fig and chocolate vanilla notes strewn from the oaky tannins were well received. 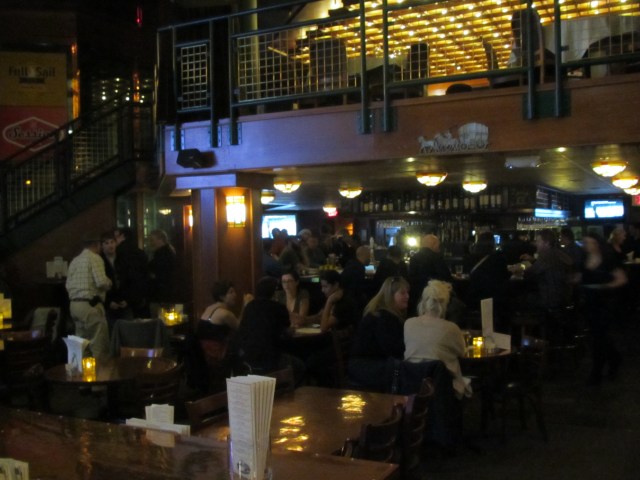 Brewmaster founder Irene Firmat was on hand with her husband, brewmaster Jamie Emmerson to meet and greet a packed house of beer geek diehards. Brewmaster John Harris and Phil Roche were also in attendance to share their thoughts on these incredibly divine barrel-aged. Imperial Porters.

Emmerson tells us that bottles of the Bourbon Top Sail were bottle this week and will hit select craft beer shops are the Pacific Northwest next week.