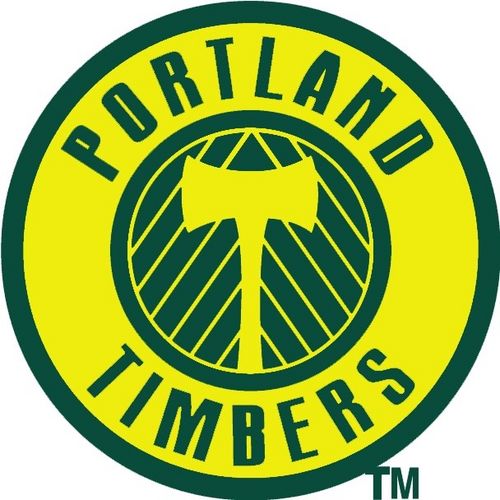 Widmer Brothers Brewing, based in Portland, Ore., today announced they will partner with the Portland Timbers Major League Soccer (MLS) team as it begins play in 2011.

As part of the multi-year Founding Partnership, Widmer Brothers will sponsor the new bar area, located behind the south end goal at PGE Park, and is looking to fans for ideas on the bar’s name. Timber fans can submit ideas and vote on their favorite name on the Widmer Brothers Facebook page, http://apps.facebook.com/widmer-timbers-poll/.

Widmer Brothers’ 9,250-foot bar area is a prominent part of the renovation currently taking place at PGE Park. The south end of the stadium will feature four rows of fixed seating behind the goal in addition to an expansive area that will serve as a unique new gathering place for fans before and during the games, offering a variety of food and Widmer Brothers beverage options and a distinctive vantage point.

“We’ve been longtime fans of the Portland Timbers at Widmer Brothers, and we’re very excited to establish this partnership,” said Rob Widmer. “The Timbers are a great organization, and we’re happy to continue our support.”

“With a commitment to quality and craftsmanship and with roots firmly placed in Portland, Widmer Brothers is a terrific partner for the MLS Timbers,” said Merritt Paulson, president of the Timbers.

About Widmer Brothers Brewing
What started as a dream for two ordinary brothers who just loved beer has now become a reality for two ordinary brothers who still just love beer. Kurt and Rob Widmer helped lead the Pacific Northwest craft beer movement in 1984 when, in their twenties, they dreamed of brewing unique American interpretations of authentic European style beers. Widmer Brothers was one of the first U.S. brewers to launch a seasonal offering when Festbier was introduced in the winter of 1985 and became the first U.S. brewer to produce a year-round line up of seasonal beers. For more information about Widmer Brothers Brewing, visit www.widmer.com.

About MLS Portland Timbers
On March 20, 2009, Major League Soccer (MLS) awarded Portland the league’s 18th franchise to begin play in the top-flight professional soccer league starting in 2011. The Portland Timbers will mark their debut MLS season in 2011 in a significantly renovated PGE Park that will create one of the most unique and authentic soccer environments in the country. New stadium amenities will include better sightlines closer to the action, new premium seating on the east side of the field, a new KeyBank Club, the South End Deck and a team store. The Timbers have been a beloved part of the Portland sports landscape since their early beginnings in the North American Soccer League in 1975, launching the era of “Soccer City USA” in the Rose City.