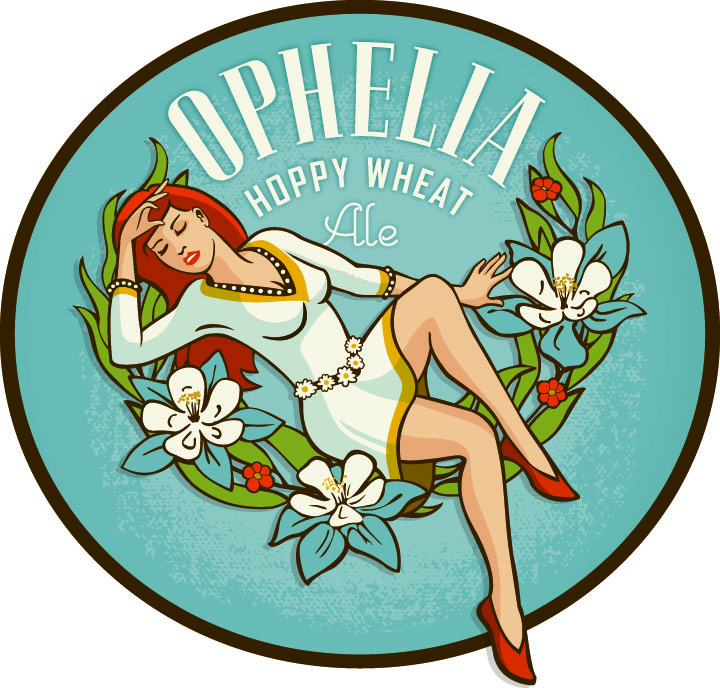 Breckenridge Brewery rang in the new year  with a new spring seasonal, Ophelia.  Like its namesake from Shakespeare’s Hamlet, this beer is sweet and innocent. The unique hoppy wheat beer weighs in at 5% ABV and offers a refreshing crispness with tropical fruit whispers. It’s worth noting, however, that unlike Shakespeare’s character, Ophelia, there’s no tragic ending with this beer.  Quite the opposite, the beer’s light and hoppy finish leaves you wanting another.

“Craft beer is all about diversity, of course” explains Todd Usry, Breckenridge Brewery’s Brewmaster and Director of Brewing Operations.  “Strong, complex, flavorful beers have made the craft industry what it is today, but there’s a growing desire for interesting and sophisticated, equally flavorful, session beers.  That’s what we want to present with Ophelia – an approachable new beer, accessible by many.”

Ophelia hits the palate with a slightly aggressive hoppiness that’s balanced with light, fruit flavors.  Subtle hints of mango, papaya, and guava round out the aroma of Mosaic and Palisade hops. Malted white wheat lends the fullness people expect in a craft beer, even a lighter one. Ophelia joins Avalanche, Vanilla Porter, Agave Wheat, Oatmeal Stout and SummerBright in Breckenridge Brewery’s line of session beers at 5% ABV or less.

The brewery’s complete portfolio runs the gamut from strong, hoppy beers like 471 Double IPA and strong, malty beers like Christmas Ale and Autumn Ale down to its session beers.  Its small batch, barrel aged, and nitro programs bring additional variety to its offerings. 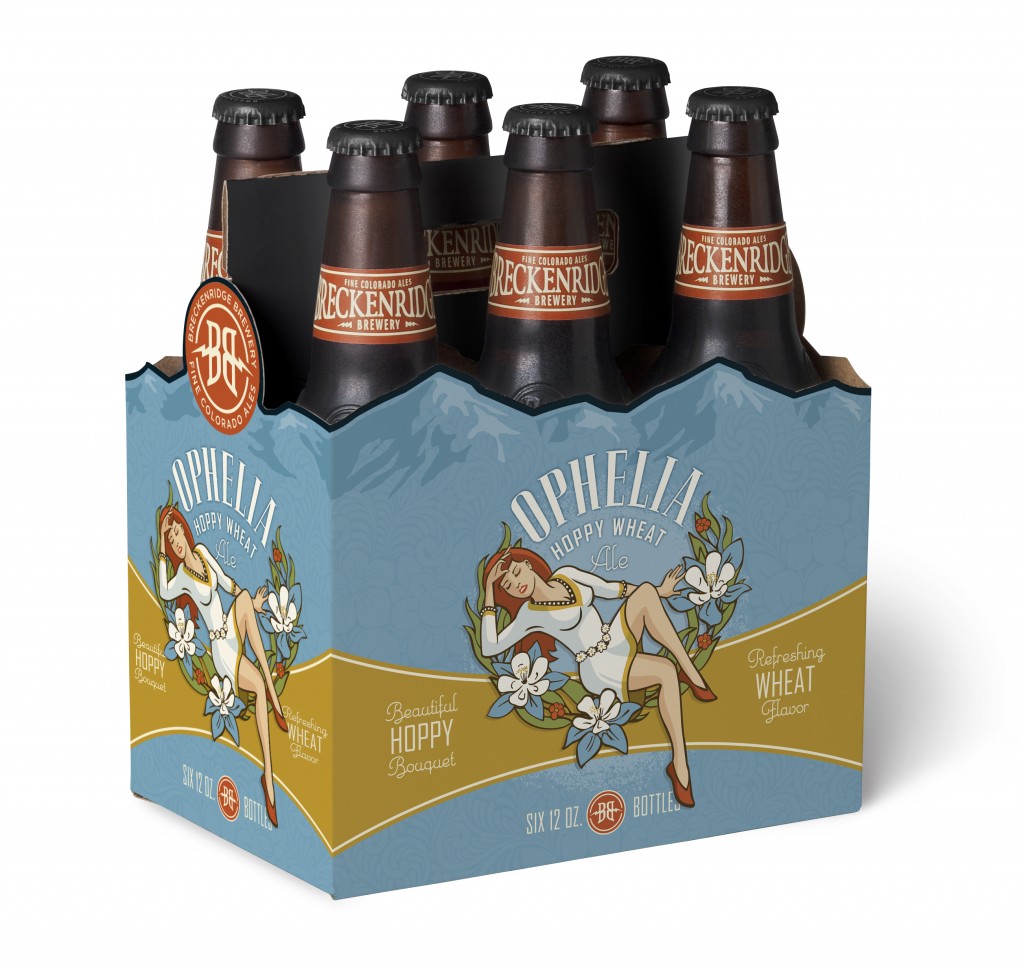 Ophelia is currently available in 6-packs and kegs everywhere Breckenridge Brewery beer is sold, and it will be available as the brewery’s spring seasonal through April.