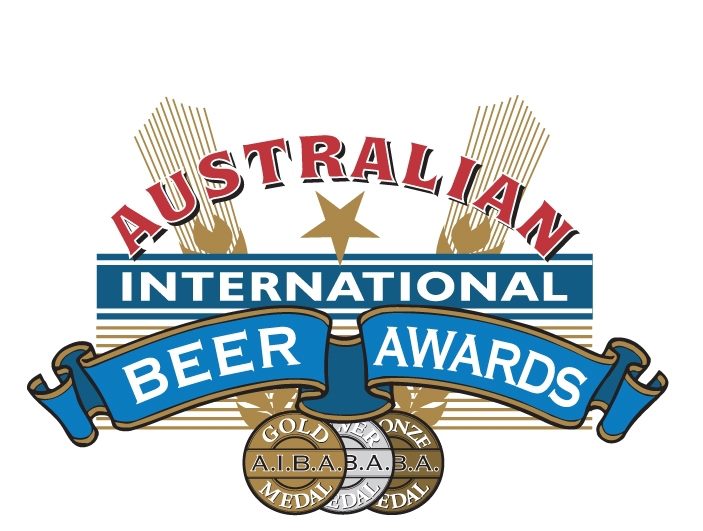 Earlier today the Awards Ceremony took place for the Australian International Beer Awards (AIBA), and a few Oregon breweries faired quite well. Bend’s Deschutes Brewery won The Bargo Events Trophy for Champion International Beer for their Obsidian Stout. This is the top award given to the best overall international beer. 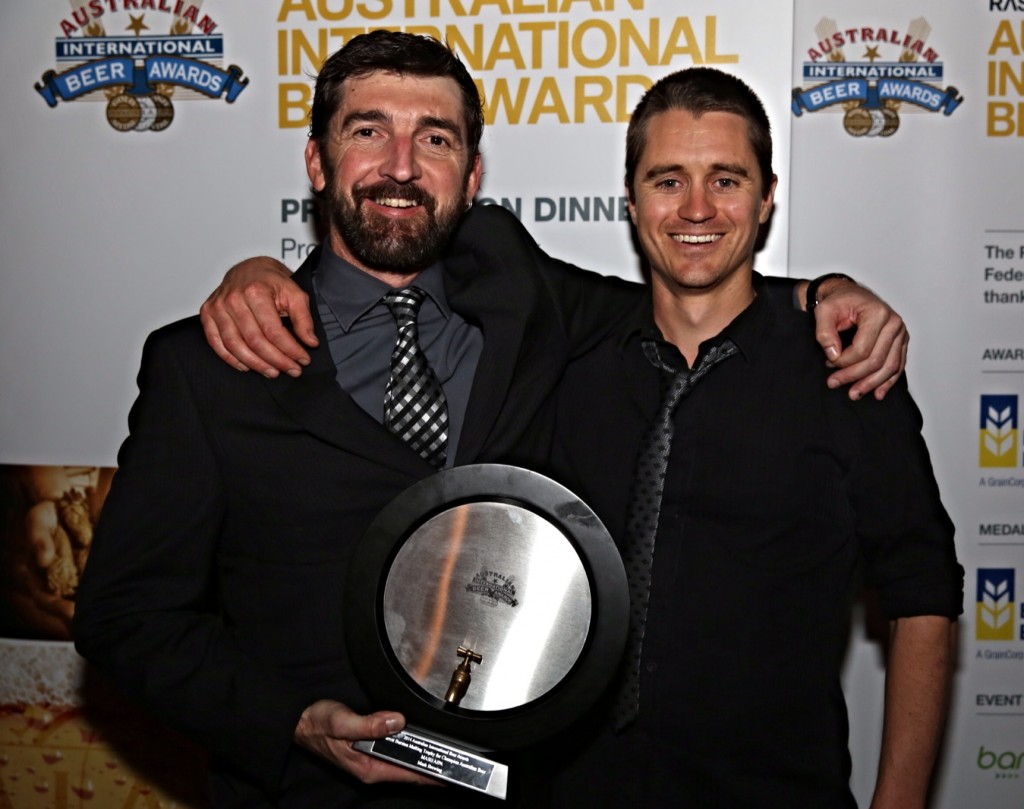 The winners of the Australian International Beer Awards (AIBA), renowned for celebrating and promoting beer and brewing excellence in Australia and around the world, have been announced at a prestigious presentation dinner in Melbourne, Australia today, Thursday, 22 May.

The winners of Champion Australian Beer and Champion International Beer were Mash Brewing from Western Australia for its Mash AIPA and Deschutes Brewery from Oregon in the United States for its Obsidian Stout.

Presented annually by the Royal Agricultural Society (RASV) in partnership with Federation University Australia the AIBA is the largest competition for the beer industry in the Asia Pacific region.

This year, the AIBA received a record 1,560 entries from more than 294 brewers in 31 countries and a total of 25 Champion and Major Trophies were presented.

A diverse range of styles were assessed by an expert panel of 40 judges from Australia, Norway, Belgium, United States, United Kingdom, Japan and New Zealand, over a week of judging at Melbourne Showgrounds.

AIBA Head Judge, Little Creatures Head Brewer Warren Pawsey, congratulated his team of judges and the competition entrants from around the world.

“It was a great privilege to lead such a talented panel of judges who brought a diverse mix of backgrounds and wealth of experience to the competition.

“All the beers that were entered were treated with respect, individually assessed, evaluated blind and without bias, and we hope that our comments and feedback provide great value and benefit to entrants,” said Mr Pawsey.

Year round feedback and input from the brewing community ensures that the AIBA competition reflects the modern landscape of brewing and has judging processes that ensure fairness and consistency across all categories.

For the first time the AIBA included a Media Award Trophy won by editor of Australian Brews News and author of BeerMatt blog, Matt Kirkegaard.

RASV CEO, Mr Mark O’ Sullivan congratulated all Trophy winners and entrants and thanked sponsors and supporters of the AIBA.

“The Australian International Beer Awards could not be a success without the support it receives from the brewing industry and we would like to thank all the brewers who participated.

“The program gives brewers an opportunity to benchmark their beers against international industry standards, seek advice from an independent panel of experts and promote and market award winning products using the Australian International Beer Awards seal of approval.

“Each year has seen standards continually improve and brewers continue to exceed our expectations and shape the brewing industry,” said Mr O’Sullivan.