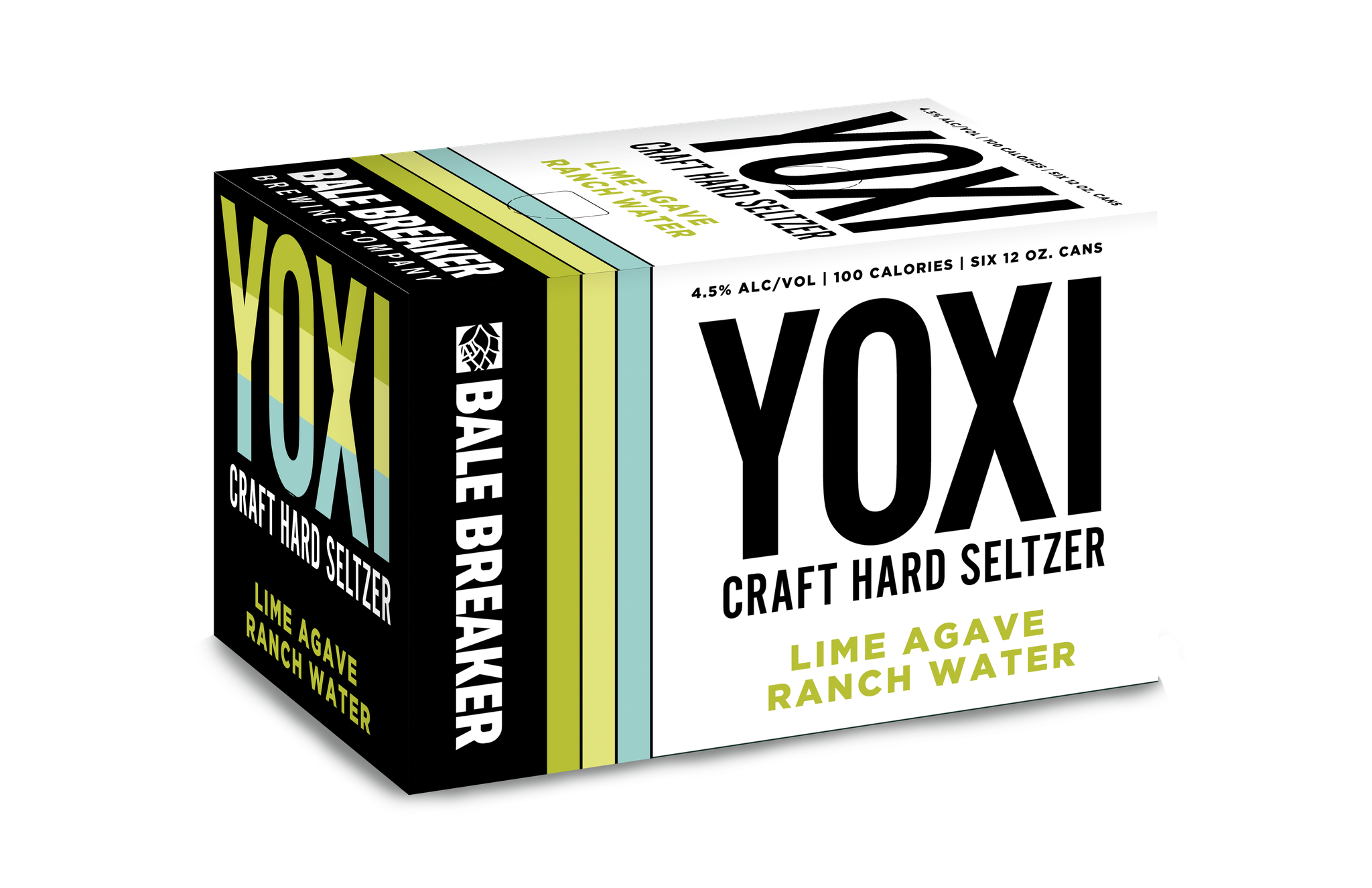 After serving a handful of hard seltzers in its taproom this year, Bale Breaker Brewing will release YOXI Lime Agave Ranch Water in 12oz cans. This new hard seltzer will debut in six-packs on Friday, August 27th. 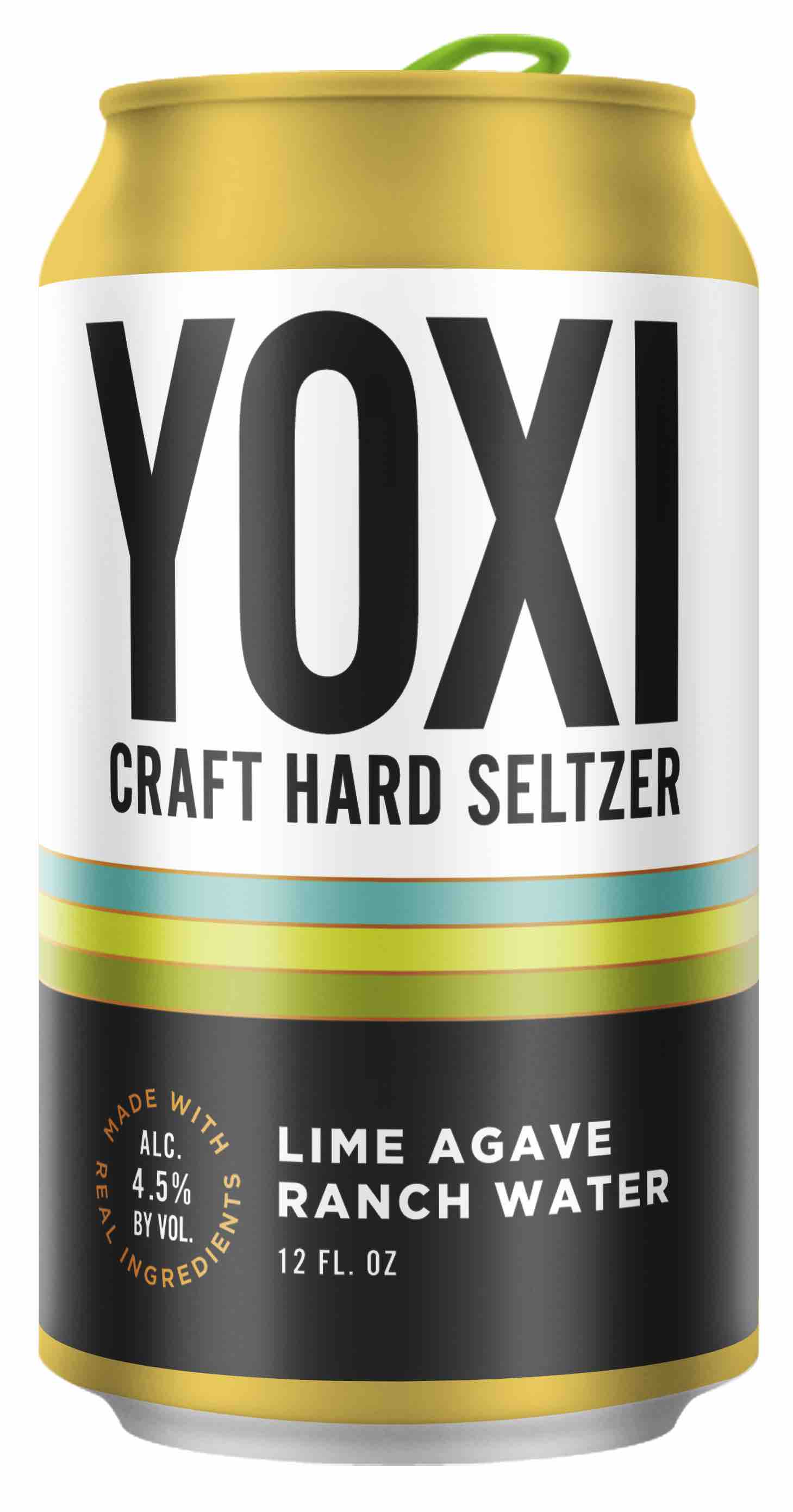 In naming this new hard seltzer, Bale Breaker named it after a portmanteau of the brewery’s hometown of Yakima and location in Moxee, YOXI. YOXI Lime Agave Ranch Water is hard seltzer that is crisp, light, and packed with flavor. Bale Breaker uses real agave and real lime juice, for a seltzer that’s reminiscent of a cocktail. It comes in at 4.5% ABV, 100 calories with no added sugar. It’s available on draft and in 12oz cans.

“After making the decision to keep our distribution footprint small, we knew we’d need to explore the beyond beer category,” said Bale Breaker co-owner and sales manager Kevin Quinn, in a statement. “We started testing seltzers two years ago and landed on the Ranch Water flavor. It just makes sense for us to be making a Ranch Water on Loftus Ranches.”

Ranch Water is a cocktail famous in West Texas made up of Topo Chico, tequila, and fresh lime juice. This release from Bale Breaker is not to be confused with Ranch Water from Lone River that is receiving all of the buzz this year.

“Learning how to make hard seltzer took us out of our comfort zone, but our team dove in headfirst and developed an exceptional product that is worthy of the Bale Breaker name,” says Bale Breaker co-owner and brewmaster Kevin Smith, in a statement. YOXI is drinkable and refreshing, with a hint of complexity – the agave brings earthiness and a slightly boozy flavor that will make it stand out among so many other hard seltzers on the market.

YOXI Lime Agave Ranch Water will be released on Friday, August 27th, in Bale Breaker’s Yakima Valley Taproom. The brewery will host a backyard party for the release, featuring food trucks, yard games, and fun for the entire family. Customers can get a pint on draft or grab a 12oz 6pk to go. YOXI is currently hitting distribution throughout Washington, Oregon, and Idaho – customers can find it at a store near them using Bale Breaker’s online beer finder.