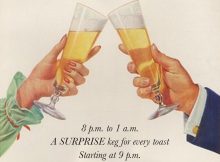 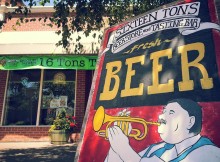 Beer and food
Over the past five years there has been a lot of beers served in Eugene at 16 Tons Taphouse and its more recent addition, 16 Tons Café. For
Read More

Uncategorized
The ever growing Beers Made By Walking program will visit a new city for their next event on Thursday, November 14th. This time BMBW founder, Eric Steen, brings
Read More