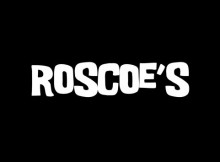 Beer events
Roscoe’s will host its Black Friday Holiday Summit beginning on Friday and will feature an Against the Grain Meet the Brewer event. The Black Friday Summit will kick
Read More 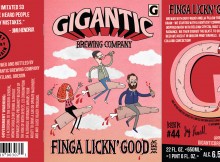 Beer & Art
It was just last week that Gigantic Brewing released a collaboration beer with Half Acre Beer from Chicago, Illinois. Now a week later Gigantic does it again with
Read More

Oregon beer
Killer Pumpkin Fest 2012 at the Green Dragon was even bigger and better than it was last year. With more than 30 pumpkin beers to choose from spanning
Read More