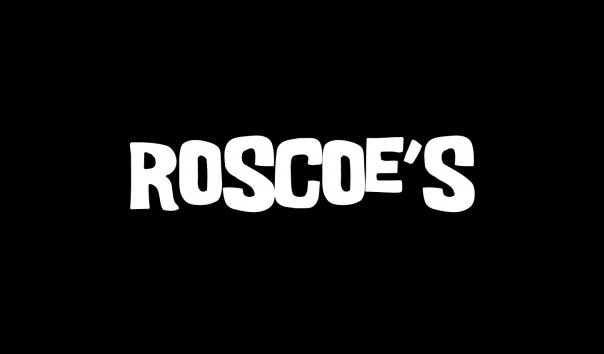 Roscoe’s will host its Black Friday Holiday Summit beginning on Friday and will feature an Against the Grain Meet the Brewer event. The Black Friday Summit will kick off at Noon on Black Friday, November 24th.

Against the Grain brewer Amelia Pillow will be in the house Friday night around 5:00pm to answer questions about her beer and to give away some schwag. You may remember Amelia from her days brewing at Hopworks Urban Brewery.

The beers will be flowing all weekend long!