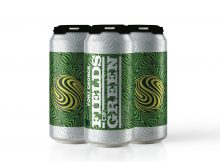 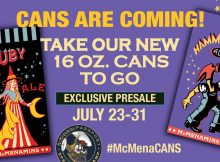 Beer releases
The latest Oregon brewery to join the canned beer craze also happens to be one of the oldest. Beginning on Saturday, July 23, McMenamins will launch two of
Read More