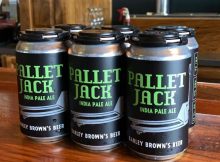 Beer news
Out in Eastern Oregon, Barley Brown’s Beer has been continuing along, brewing draft only beer for over two decades. For many of these years it sold its beer
Read More 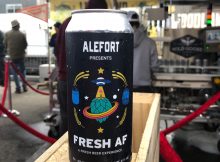 Beer & Music
For fans of live music, craft beer, comedy, and food, Boise once again proves it’s a world class destination with the return of the Treefort Music Fest. This
Read More