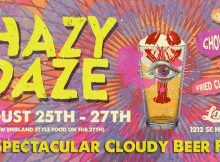 Beer events
When we head into the final weekend of August, Lardo on Southeast Hawthorne will host its Hazy Daze of Summer. This three-day event from August 25-27 will feature
Read More 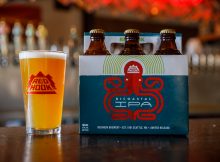 Beer releases
The latest brewery to join in on the New England style IPA phenomenon is one of the oldest breweries from the Pacific Northwest. Redhook Brewery has just released
Read More