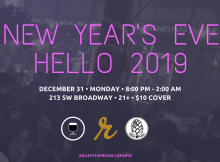 Beer & Music
For the fourth consecutive year BREWPUBLIC is partnering with Bailey’s Taproom for its annual New Year’s Eve Party. As we countdown the hours until 2019 on December 31st,
Read More 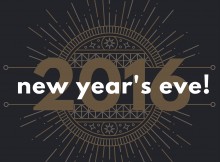 Beer events
As the remaining days of 2015 come to an end and we look forward to what the New Year brings, craft beer fans can ring in the New
Read More