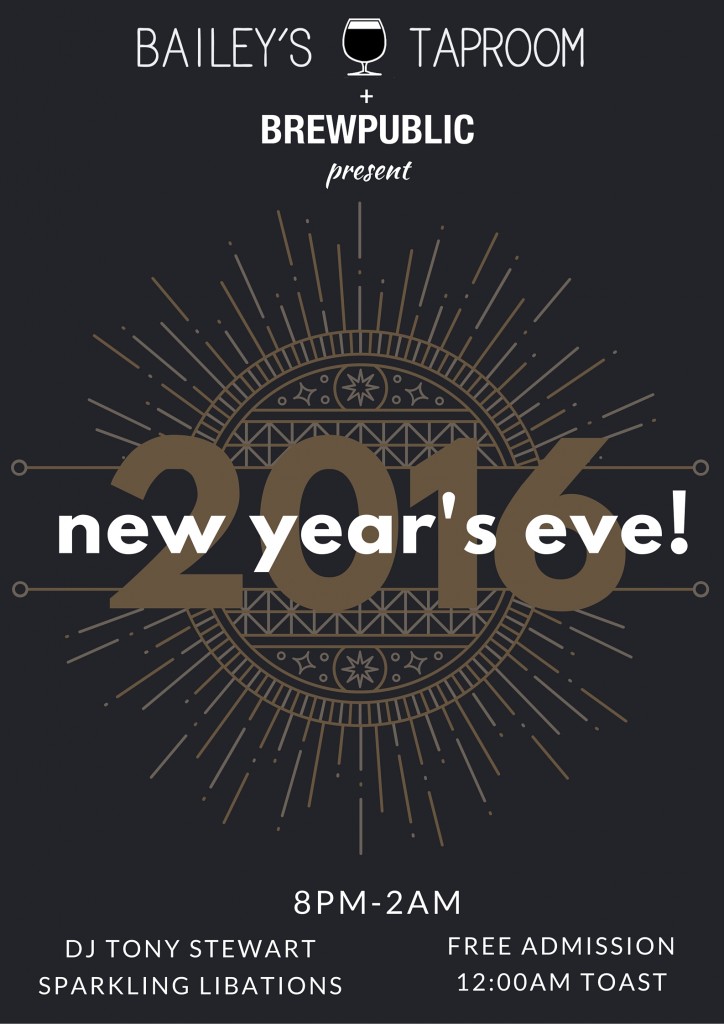 As the remaining days of 2015 come to an end and we look forward to what the New Year brings, craft beer fans can ring in the New Year at one of the nation’s top beer bars. Bailey’s Taproom and Brewpublic have teamed up to bring Portland a Craft Beer New Year’s Eve Celebration on Thursday, December 31st.

In Portland many craft beer destinations including breweries and bars close its doors on New Year’s Eve. However this year Bailey’s Taproom’s Bill Murnighan wanted to keep the bar open for the first time on New Year’s Eve. As Bill says, “Join us for a fizzy shindig featuring effervescent libations and bubbly beats. It’s a carbonation celebration, baby!”

To make things a bit livelier, Bailey’s will bring in DJ Tony Stewart to provide the beats on the turntables. And make sure to stay for the countdown sparkling wine toast at Midnight because Bailey’s Taproom will be going until 2:00am.

We will ring in the New Year with some sparkling offerings from a few of our favorite breweries. All 25 taps will be pouring and the featured New Year’s Eve beers will be the following.

Wondering how to get home after all of this wonderful craft beer? Bailey’s Taproom is in easy proximity to public transit from TriMet with the MAX and Bus Mall just blocks away. Plus TriMet is free on New Year’s Eve after 8:00pm. Busses will run on normal weekday schedules and all MAX lines will have an extended late night service until about 3:00am. 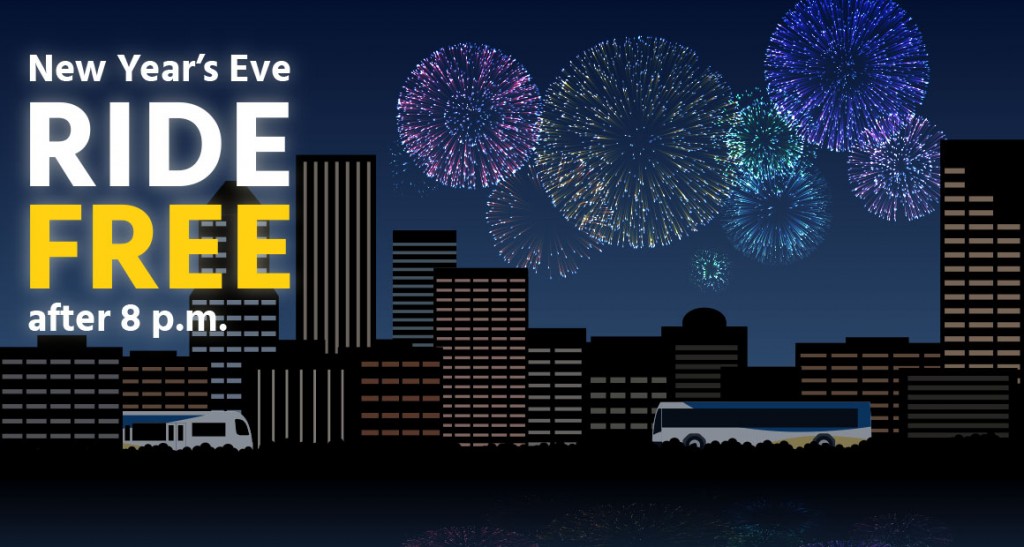 Bailey’s Taproom’s New Year’s Eve Celebration will kick off at 8:00pm and will run until 2:00am, the latest that this craft beer bar has ever been open to the public.