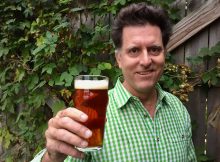 Beer Education
John Mallett is one of craft beer’s most beloved brewers now has a brewing scholarship named after him. The John Mallett Scholarship in conjunction with Bell’s Brewery will
Read More 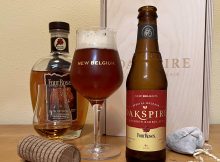 Beer reviews
As we begin to hunker down for the awaiting winter season; big, bold beers are looking a bit more alluring. One beer in particular that is worth seeking
Read More 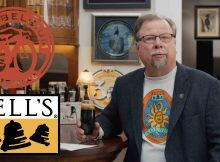